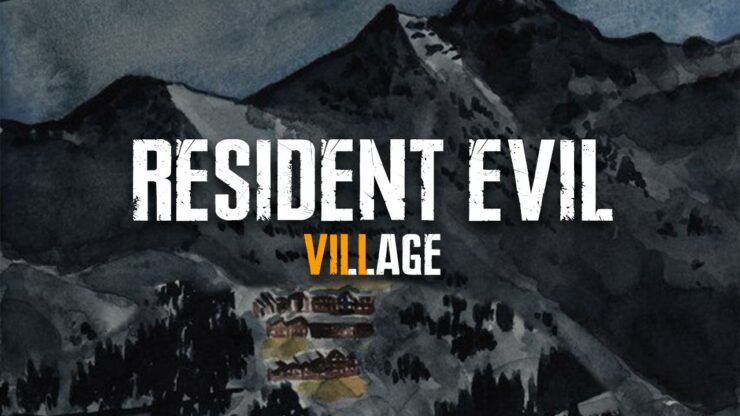 The rumored next Resident Evil installment, Resident Evil 8, will in all likelihood be revealed during Sony’s upcoming PS5 reveal event.

The event for Sony’s next-gen console was scheduled to take place last week, but was postponed due to the recent events in the U.S. Sony has yet to a announce a new date for the event. Recent rumors suggest that the event will take place as early as next week, but this hasn’t been confirmed in any way.

Exact details of the PS5 reveal event, which will focus on games coming to Sony’s next-gen console, haven’t been revealed, but if well-known insider and horror enthusiast Dusk Golem is to believed, Capcom’s next Resident Evil installment will make its appearance during the showcase.

“I'm like 99% sure now RE8 is at the PS5 reveal event”, Dusk Golem tweeted recently. “As others noticed, all the RE games went on sale yesterday, & RE7 in particular went on the deepest discount it's EVER had by a long shot, around the same time the PS5 reveal event was supposed to happen yesterday. So yeah.”

The insider followed up with some additional tweets, explaining his reasoning.

The Resident Evil games going on sale is no surprise, but the time they all went on sale, and RE7's super discount, are both pretty telling.

The RE game's and how they go in sale 100% happen with game reveals. The same thing happened when RE7, RE2 & RE3 were revealed. This sale is on EVERY platform, RE7 has the deepest discount. Plus the sale started at a weird time, wehich was when the PS5 event would've been airing.

You're missing my point. I even say the RE games going on sale is nothing special, but the time of day they went on sale and the method to make them go on sale on every platform (they only coordinate this for special events), which titles see big price decreases right, is notable

I said if it was, the PS5 event has changed a lot over the last month and was split into two events (one in June, one in August), but this sale is a pretty telling piece.

Recently, Dusk Golem said that a new Silent Hill will also be revealed during Sony’s PS5 event with Resident Evil 8 expected to be revealed later this month. “Resident Evil 8 I have no idea when the reveal is, but it was supposed to be E3 originally”, he said. “It's a cross-gen game, similarly I think August is the latest it'll show up, but I suspect it'll show up somewhere this month.”

Capcom hasn’t confirmed that Resident Evil 8 is actually in development but various major outlets reported on the existence of the horror title back in April of this year.