Resident Evil 8 Started Development As Revelations 3; Will Be A Cross-Gen Game – Rumor 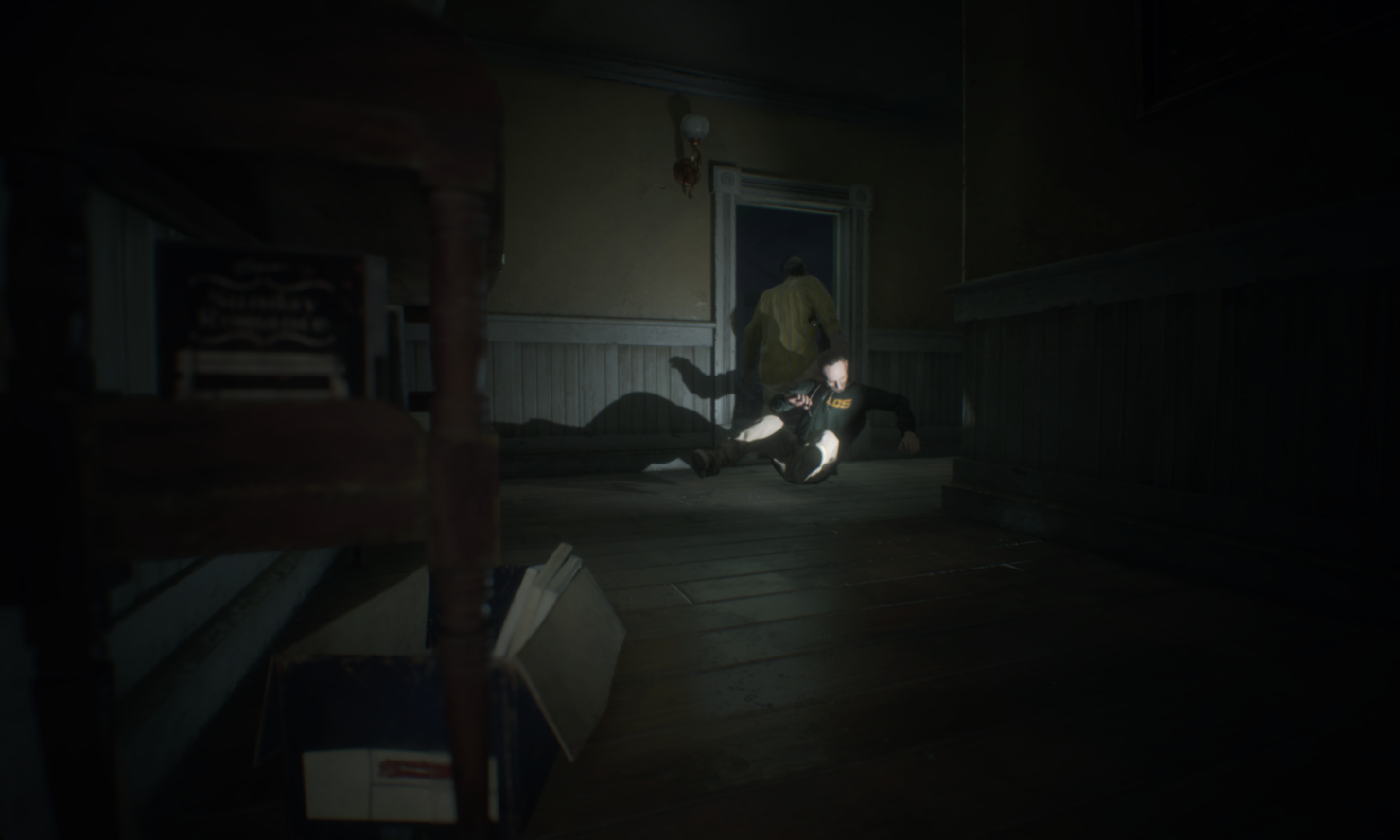 Resident Evil 8 is the new entry in the popular survival horror series that is rumored to release next year, and the game is going to be a cross-gen release.

On his Twitter profile, Dusk Golem revealed some additional details on the game that he teased earlier this week. Apparently, Resident Evil 8 started development as Resident Evil Revelations 3, but Capcom decided to make the game the next main entry in the series as they did not want a huge gap between Resident Evil 7 and 8, considering the actual RE8 was years away earlier this year.

The reason I said RE8 was "years away" earlier this year is last year a RE8 was in development, & that one is years away. But Capcom didn't want a huge gap between RE7 and RE8, so that title got pushed to the side for now, & internal testing and such was super positive on Rev 3.

Resident Evil Revelations 3 was well received by testers, better than Capcom anticipated, so the publisher gave the game an additional year to become Resident Evil 8. All the info revealed earlier this year such as the presence of Werewolves and the first-person view are accurate, but they are now outdated, as changes are being made to themes and gameplay to make them better suited for a mainline entry. Among them will be occultism. The game will also be a cross-gen title.

The game has been going through some huge changes to make it more like a "mainline" title, big changes to the story, characters, etc. So specifically what you've heard may not be fully true in the final, but a number of elements remain.

Additional details are apparently coming later this month. Capcom planned to reveal RE8 at this year's E3, but the current pandemic forced the Japanese publisher to change its plans.

The rest I'll leave to be revealed later this month, but the game I am incredibly excited about. And I suggest those weary should be open minded, most who played the game near-finished as Rev 3 think it's terrific. It'll probably be a high quality game.

Resident Evil 8 has yet to be officially revealed, but more details are supposed to come sometime this month. We will keep you updated on the game as soon as more come in on it, so stay tuned for all the latest news.