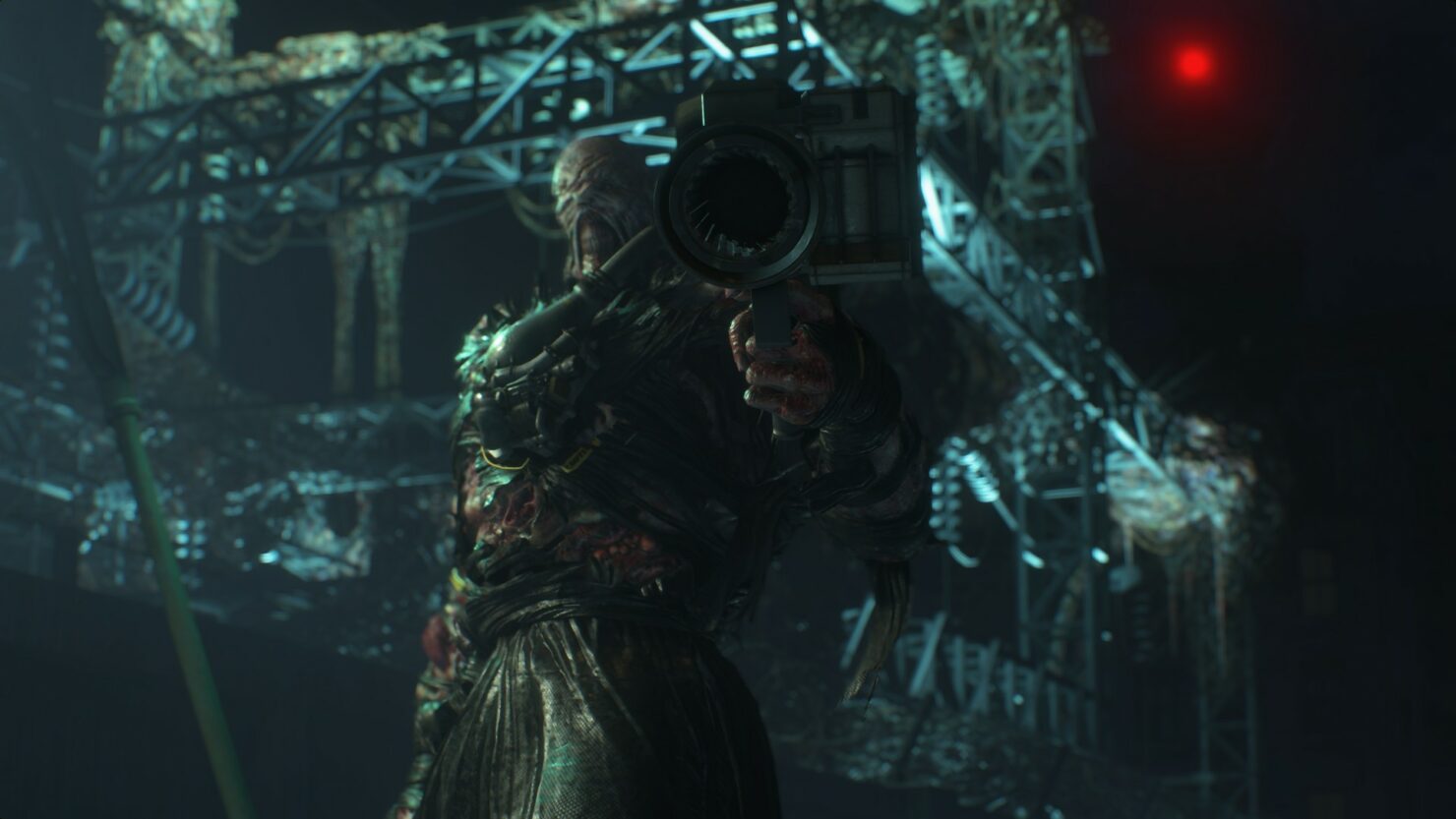 [Update] Capcom has officially announced that the Resident Evil 3: Raccoon City Demo will arriving on PS4, Xbox One and PC this week on March 19. The demo will allow players to take on the role of Jill Valentine, as as she teams up with Carlos Oliveira and the Umbrella Biohazard Countermeasure Service (U.B.C.S.) to evacuate civilians from a crumbling Raccoon City. Interesting to note is that those who complete demo will be presented with an exclusive cinematic trailer.

In addition to announcing the release of the demo, Capcom also announced an open beta for the the game's multiplayer mode, Resident Evil Resistance. This beta will kick off on March 27 and will allow player to take on the role of Daniel Fabron, one of the game’s four Masterminds, to run twisted experiments using various bioweapons and traps on a group of everyday civilians. In turn, players can band together as one of four of the six Survivors, each possessing a unique ability to help their team escape the experiment before time runs out.

[Original story] The Resident Evil 3 Remake Demo will be arriving later this week on March 20, according to horror enthusiast and insider, AestheticGamer aka Dusk Golem.

Capcom officially the demo for the upcoming remake last month, but a release date wasn’t provided. “A Resident Evil 3 Demo is on the way”, Capcom announced. “We'll have more details in the near future!”

If industry insider Dusk Golem is to be believed though, fans will be able to get their hands on the demo this Friday.

Dusk Golem was among the first people to leak spot on information about Capcom’s Resident Evil 3 Remake, and over the past few months, we’ve already covered several ‘leaks’ from him, including a leak about Capcom rebooting Resident Evil 8 and Capcom allegedly preparing to release four big titles in this fiscal year.

As with all leaks and rumors, take the information above with a pinch of salt for now. Resident Evil 3 Remake launches on April 3 for PlayStation 4, Xbox One and PC.

The remake of Resident Evil 3 was officially announced back in December of last year during PlayStation’s State of Play broadcast.