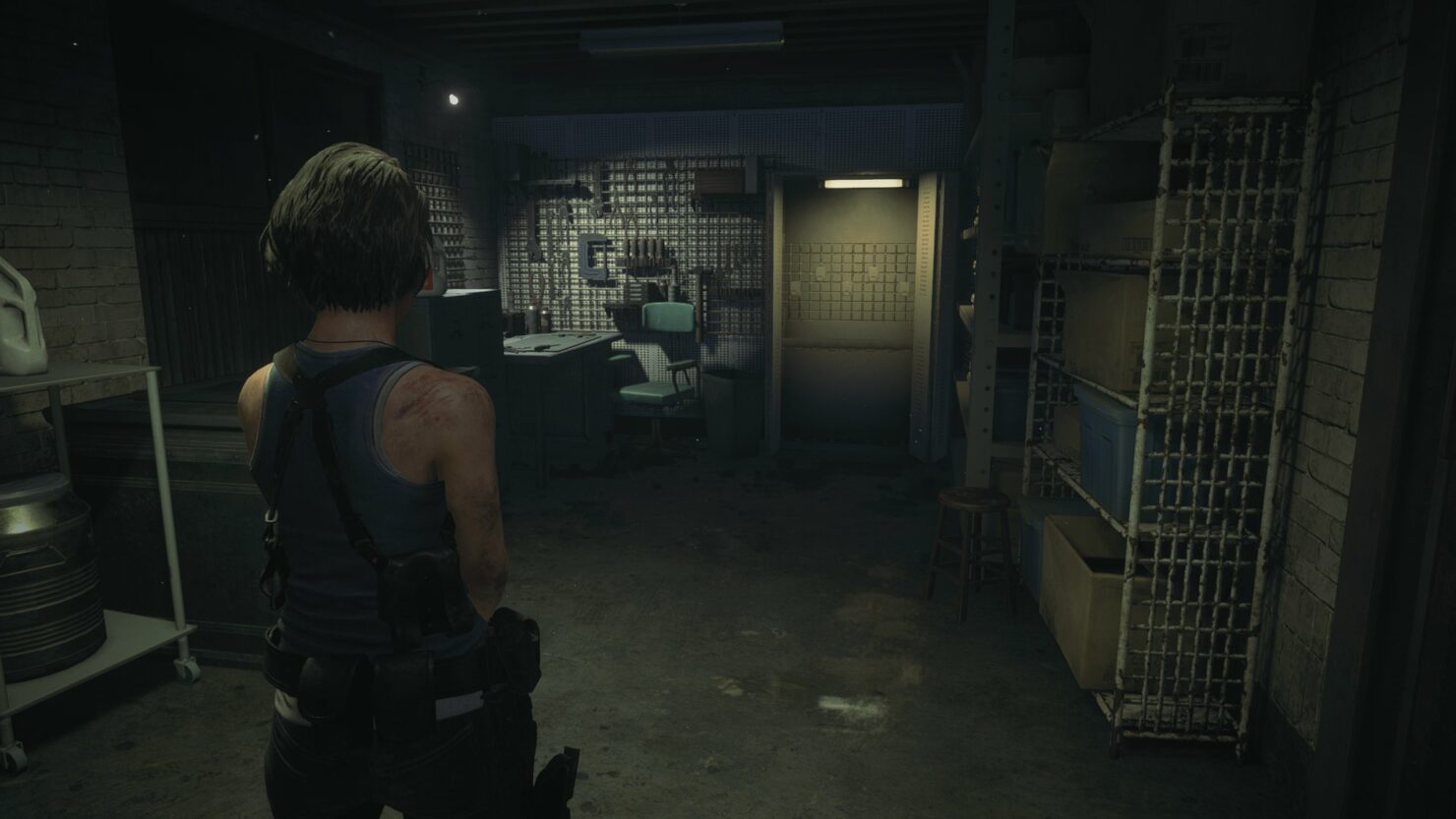 The Resident Evil 3 Remake playable demo features more than what players can experience, judging from a video that has been released online.

A few hours ago, YouTube user FluffyQuack shared a brand new gameplay video that showcases areas that are not normally accessible in the playable demo. Some of these areas have been shown in the official gameplay showcase earlier this month, while others are completely new. You can check out the video below.

Here's a look at some areas you can only explore by going out of bounds.

The Resident Evil 3 Remake playable demo offers a taste of the game releasing in two weeks, allowing players to try out the more action-oriented experience of the game.

New information on Resident Evil 3 Remake emerged online earlier this week thanks to the latest issue of Game Informer magazine. According to the published preview, the game's puzzles will be more realistic, and the Hospital will be considerably expanded over the original. Carlos will also perform a counter-attack if players manage to perform a perfect dodge.