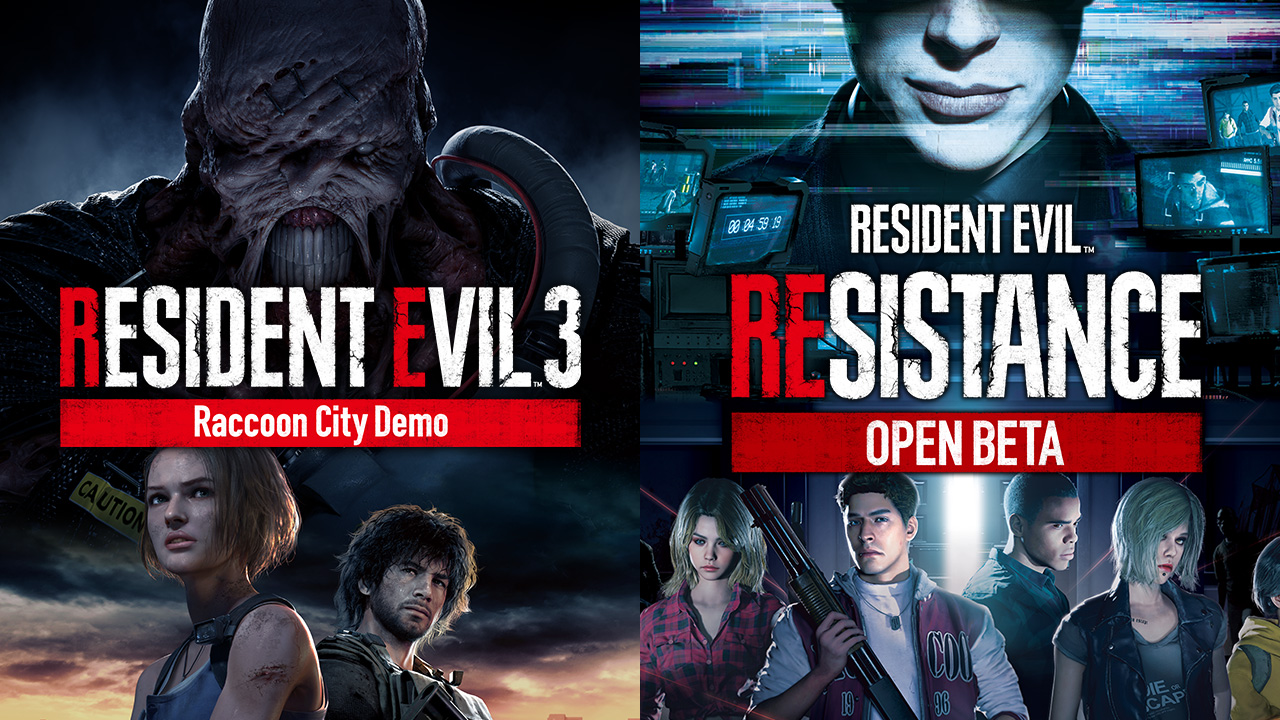 The Resident Evil 3 Remake demo, the Raccoon City Demo, is rolling out now for PlayStation 4 and Xbox One.

Capcom announced the arrival of the demo earlier this week and consoles owners can now download the demo through the official PS Store and Xbox store. On PS4, the demo weighs in at 8.01GB, while the Xbox One version requires 7.47GB of free space. The Steam link for PC demo doesn’t appear to work yet.

At the moment of writing, the PS4 demo doesn’t appear to be available just yet for those in the US, but it will likely become available in a couple of hours from now.

In other Resident Evil 3-related news: the upcoming Resident Evil Resistance Open Beta can now be preloaded through the official PS Store as well. It clocks in at 10.63GB and allows players to get an of the new 1 vs 4 online multiplayer game set in the Resident Evil universe, where four survivors face-off against a sinister Mastermind.

I was able to download and launch the Resistance Beta, but as expected, servers are still offline and won't be up until next week on March 27th. 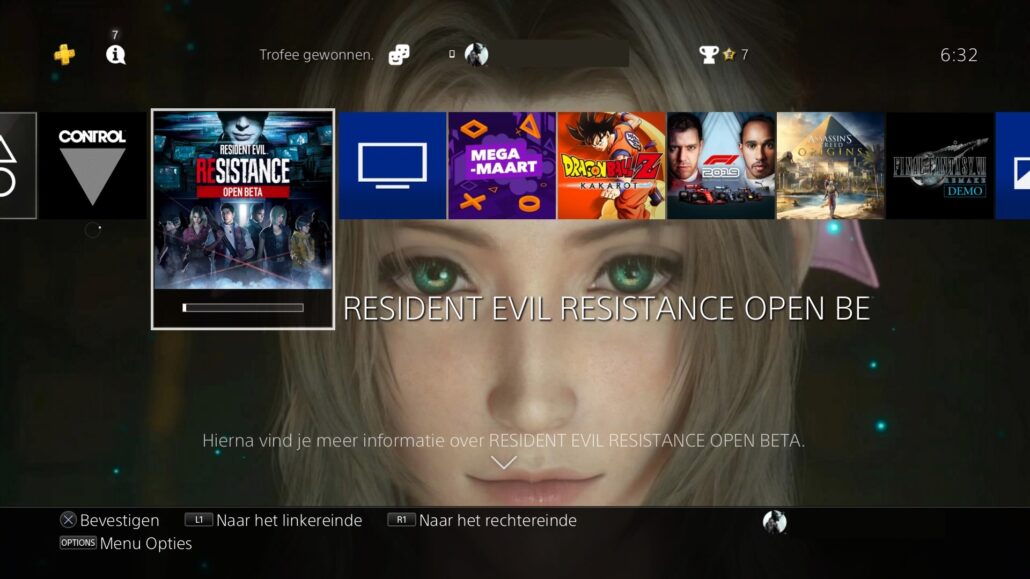 As the Mastermind your aim is to prevent the survivors from escaping by whatever means necessary. In turn, the Survivors must work together to fend off the Mastermind's attacks and complete puzzle style objectives to escape the map before time runs out!

Resident Evil 3 Remake launches globally for PC, PlayStation 4 and Xbox One April on April 3. The title was officially announced earlier this year.