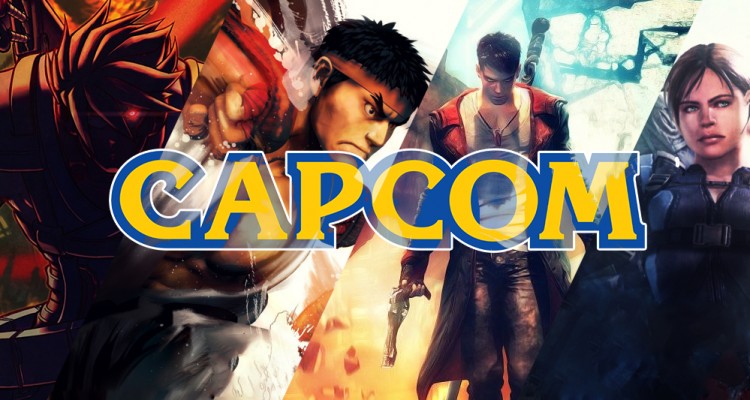 Capcom is planning to release four big titles during its current fiscal year, including two Resident Evil titles, according to insider Dusk Golem.

YouTuber and insider AestheticGamer, also known as Dusk Golem, took to Twitter to reveal some interesting details about upcoming titles from Capcom. According to the insider, Capcom’s current fiscal year (which runs through March 31, 2021) will be impressive, with the publisher planning to release four big hitters. Two of these “big” titles will be Resident Evil games with one being the upcoming Resident Evil 3 Remake. The other Resident Evil game is something that has yet to be announced by Capcom.

One last Capcom tweet then I'll go silent until April. Capcom's fiscal 2020 year is very impressive, there's four big titles they're releasing, including two RE games (one is RE3). There's also a fifth medium game but not on the same scale as the other four releases. You'll see

Resistance and Resident Evil 3 only make up one earning entry within Capcom, what I'm talking about is something unannounced.

In addition to these four bigger games, Dusk Golem also claims that Capcom is planning to release a fifth game between now and March 31, 2021. This game won’t be as ‘big’ as the other four titles but is rather considered a “medium” game.

Back in January of this year, Dusk Golem said that Capcom reportedly rebooted Resident Evil 8, but this won’t be released anytime soon. The insider also said that the publisher will be revealing one of their new games pretty soon. This title was said to be delayed due to Sony ‘reworking’ the PS5 and the project needing additional time in the oven.

As always, please take the information above with a grain of salt for now.

Which new Capcom titles would you like to see released this year? Dragon’s Dogma 2 or possibly a new Street Fighter? What about Capcom’s “medium” game? Please discuss down below.