Resident Evil 3 Remake is happening. Yes, we've had plenty of rumors about it over the years, and those have intensified as of late.

Now, however, PlayStation Network tracking website Gamstat (which tracks the PSN API) has uncovered several game covers for Resident Evil 3 remake as they were uploaded on the PlayStation Store, presumably by publisher CAPCOM. 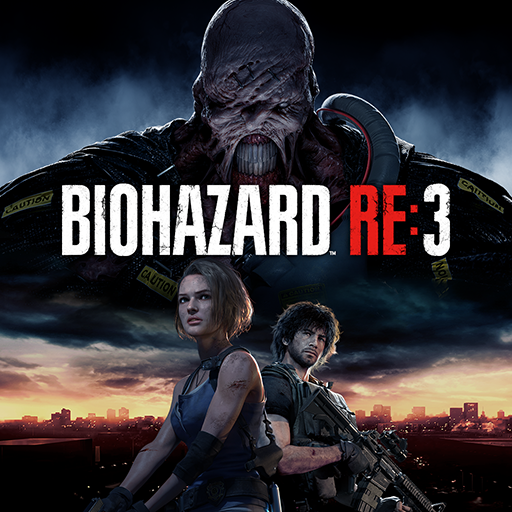 The first two images are pretty self-explanatory. Resident Evil is the Western name, while Biohazard is the Japanese name, in case you've been living under a rock. Interestingly, though, there is a third cover on Gamstat for a Biohazard Resident Evil 3 Z Edition; this one only features a close-up of Nemesis. 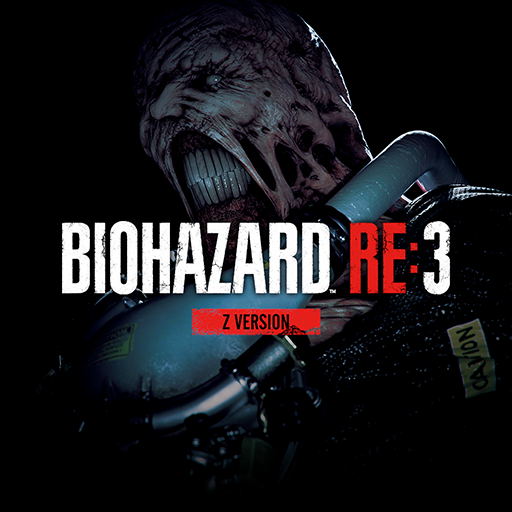 It is likely this will be some sort of Limited/Deluxe/Collector's Edition. Regardless, the game is basically confirmed at this point. If we had to bet, we'd put our chips for the official unveiling to take place on The Game Awards 2019 show, due to be hosted next week in Los Angeles by Geoff Keighley.

The latest rumors point to the game being released at some point next year, so we wouldn't have too much to wait. CAPCOM certainly hopes to replicate the success of Resident Evil 2 remake, which sold almost five million copies to date and was acclaimed among various critics, too. Our Nathan wrote in the Wccftech review:

Resident Evil 3: Everything You Need to Know About This Terrifying Remake