The Game Awards 2019 To Take Place On December 12th 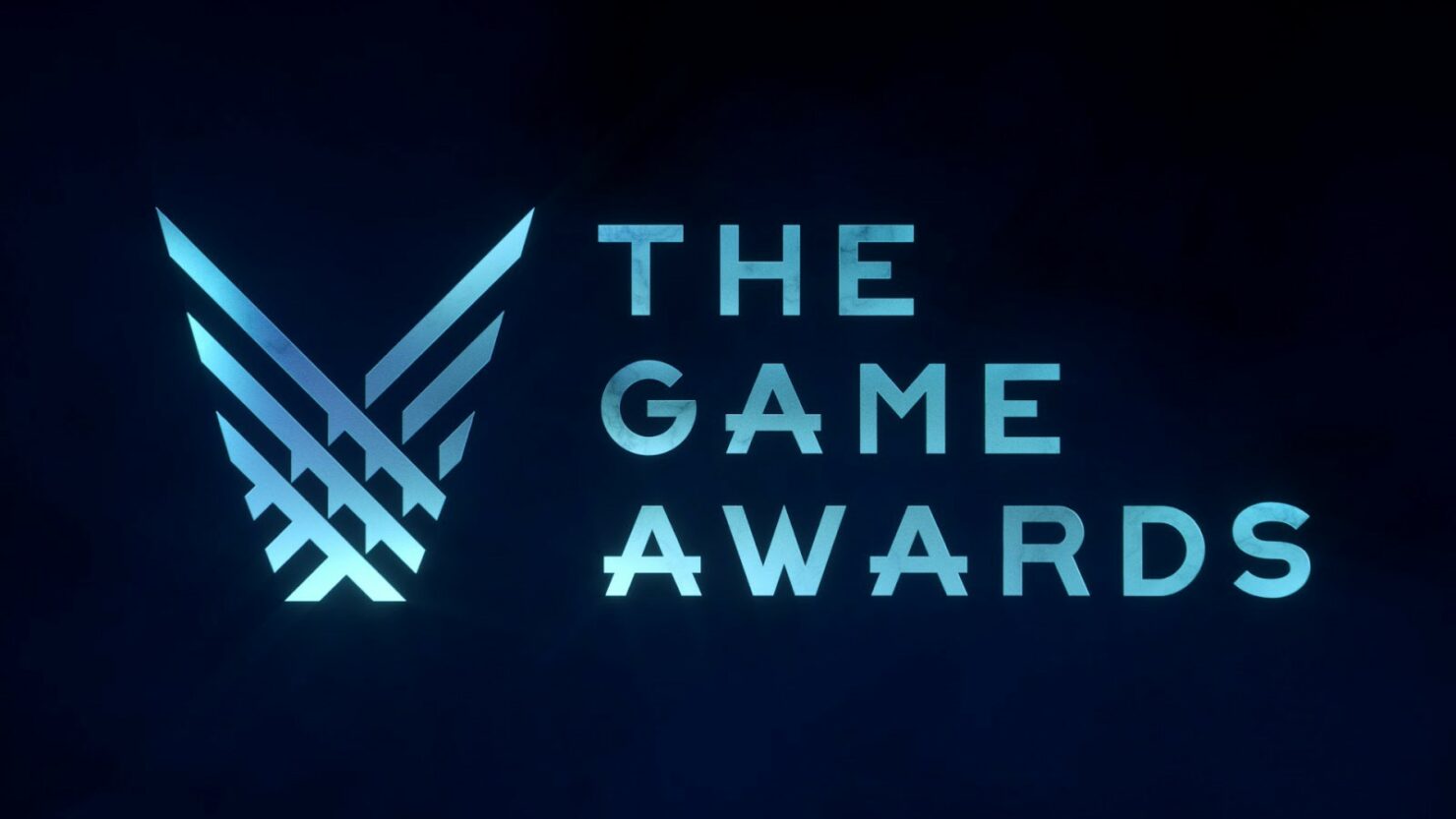 This year's edition of The Game Awards will be held in the first half of December, Geoff Keighley confirmed.

The Game Awards 2019 will be held on December 12th and it will be livestreamed across 45 different streaming services. This year's show will celebrate the act of creation, according to Keighley, and new projects will be revealed.

Over the past eight months, I’ve quietly traveled the world to talk with the creators who inspire me. When we sit down, I ask a simple question. “Why do you keep creating?” No matter what happens in our lives or in the world, the act of creation is a deeply personal, spiritual, and fulfilling pursuit, filled with sacrifice and challenge, but fueled by the opportunity for impact. At their best, games make us feel alive.

Today, I am happy to share the date for The Game Awards. Thursday, December 12. This year’s show will celebrate the act of creation, as I turn the stage over to a group of visionary teams selected to share their new projects with you.

The Game Awards 2018 show has been a great success, with over 26.2 million global livestreams, becoming one of the biggest livestreams registered to date on Twitch.

Five years in, it’s amazing to see The Game Awards continue to grow both domestically and internationally. These results further validate our focus on an all-digital, no-friction approach of sharing this show globally across more than 45 video platforms, not to mention the growing interest and passion for video games around the world.