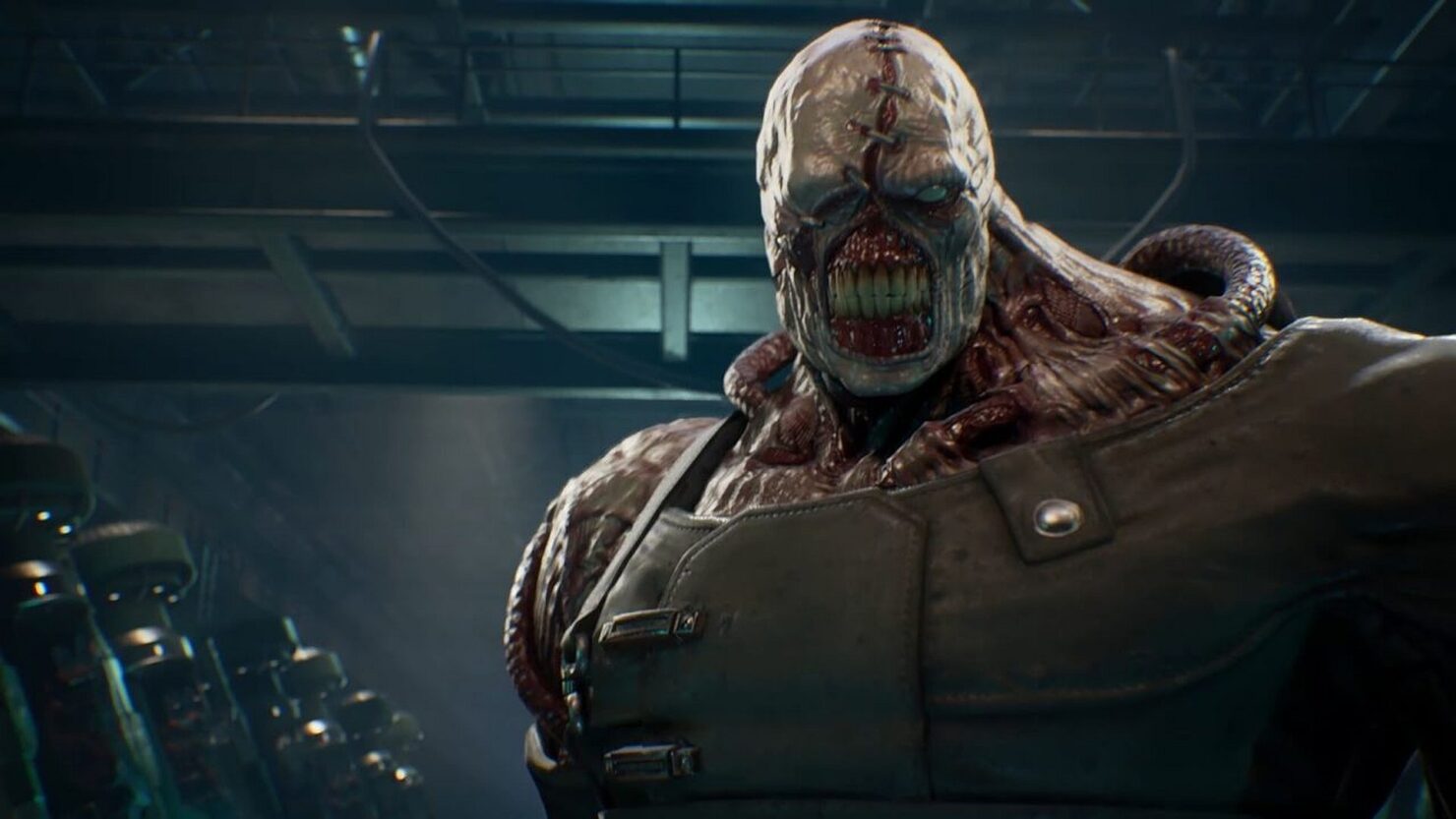 Resident Evil 3: Nemesis is in development and will be released next year, according to new rumors. YouTuber Spawn Wave, who previously leaked the FromSoftware collaboration with George R. R. Martin on Elden Ring, was the first to report this. Video Games Chronicle has since corroborated the report through its own sources.

It's not the first time we heard this rumor. Additionally, the Resident Evil 3: Nemesis music theme was discovered in the upcoming asymmetrical online multiplayer game Project Resistance, possibly added by CAPCOM as a tease. Producer Yoshiaki Hirabayashi did comment earlier this year that if fans voiced their interest in such a remake, CAPCOM would indeed look into it.

Certainly, the success of the Resident Evil 2 remake is pushing them in this direction. The game reviewed exceedingly well and is now starting to win yearly awards as well - it was just crowned the best game of the year at the Golden Joystick Awards 2019. Even more important for the publisher is the commercial success, of course, given that the Resident Evil 2 remake has sold almost five million units globally. Still, it would be a surprise if the game managed to launch next year, though admittedly the RE Engine has been created with the specific purpose of speeding up game development time. So far, this appears to have been a success.

Resident Evil 3: Nemesis originally launched on September 22nd, 1999 for the Sony PlayStation console; it was later ported to PC, SEGA Dreamcast and Nintendo GameCube. Taking place around the same time as the events transpired in Resident Evil 2, the game saw protagonist Jill Valentine trying to escape Raccoon City while hunted down by the titular Nemesis creature. These encounters, some of which are random, were the main distinguishing feature over previous Resident Evil titles.