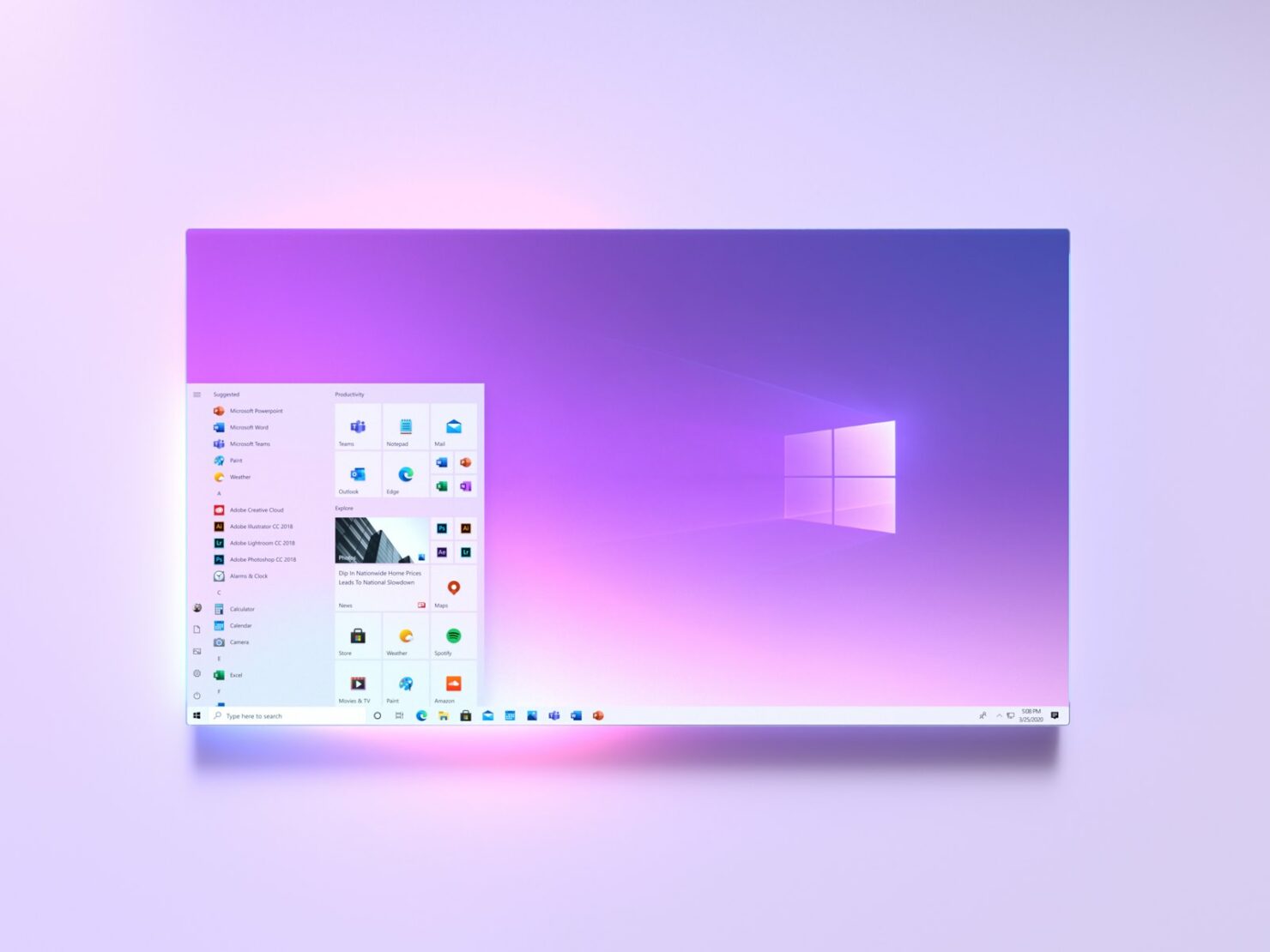 It's been a few years since Microsoft introduced the first ever version of Windows 10 under its new Windows as a Service (WaaS) model. Looking back at the last 5 years, it feels like the company has been focused more on addressing the (never-ending) issues than bringing any new features.

While we have received a handful of major features over the years, in terms of visual changes, things have been few and far between. The past few months have, however, assured us that we may get to see an improved Windows 10 Start Menu very soon.

The rumors started pouring in as Microsoft began testing Windows 10X, a variant of Windows 10 designed for the dual screen devices. However, it has become clear that Microsoft is exploring a modern take on Start Menu for the "basic" Windows 10 as well, potentially moving away a bit from Live Tiles (which is ironic considering Apple's latest obsession).

Microsoft had shared a short clip earlier this year revealing both the dark and light mode designs of this new Windows 10 Start Menu. Earlier this week, releasing some new Pride themes, Microsoft 365 offered another look at this new design.

Now this may not be a drastic design change (which Microsoft usually avoids to do anyway considering its business/education userbase), but it does offer small improvements to the current design of the Start Menu. The new design brings Fluent Design aesthetics to the Start Menu, offering more spacing, less color, and a decluttered feel.

Considering the comments on our previous coverage on this, it's safe to say not everyone is a fan of this change. But, we have to admit users don't really like it when Microsoft does drastically change things. If it's any consolation, Microsoft hasn't shared when it is planning to release this redesign to the public. As the development process for 20H2 is done, it is likely we won't get to see this until 2021 feature updates.