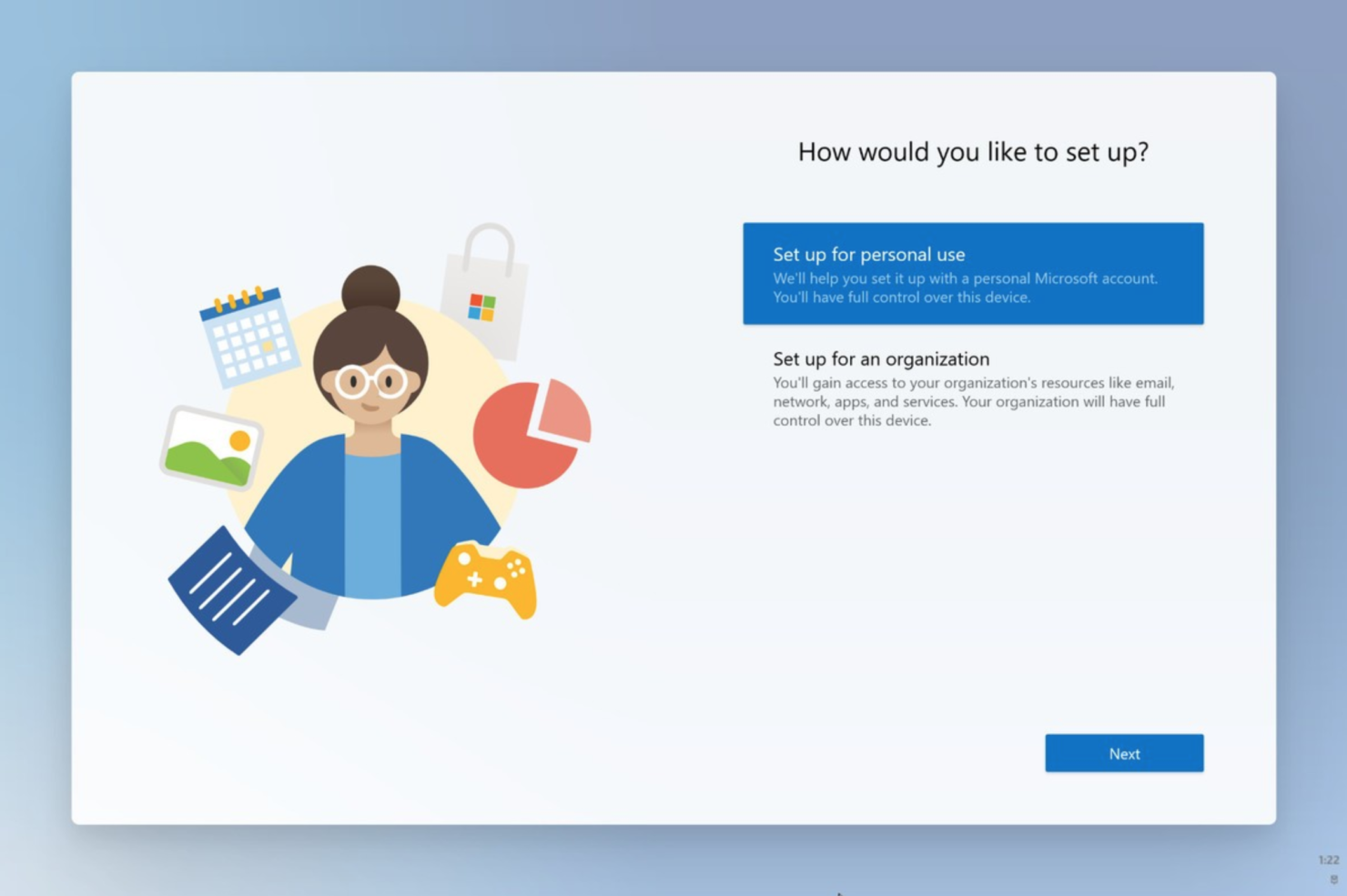 Microsoft is having quite an interesting year as the company isn't only saying farewell to one of the most-loved operating systems ever seen, but also introducing a new variation. The Windows maker is helping disrupt the industry by (hopefully successfully) merging the tablet and laptop form factors into a single device. Unlike the regular 2-in-1 products currently available in the market, the Windows maker and its OEM partners are working on dual screen devices that look too exciting to be ignored.

But these products also need an operating system that is fluid enough to fully exploit the screen real estate without creating hiccups or having a significant learning curve. Windows 10X is Microsoft's attempt at creating an OS that doesn't necessarily reinvent Windows 10 but offers enough changes to give users a truly immersive experience, making the use of two screens feel like a convenience rather than an annoyance.

Microsoft talked about some of these changes when it introduced Windows 10X a few months back. Since then we have learned that the company is testing MacBook-like Dynamic Wallpapers. It now appears a massive, and perhaps way more useful, change is also under the works.

The Windows maker is redesigning the out of box setup experience for Windows 10X, giving the UI a major overhaul, folks at WindowsCentral report. The Windows 10 setup screen is more of a stream of bland screens with too much text - not a nice welcome to a new OS. Add in Cortana (mess) and you already start wondering what's wrong with Microsoft... But all of that seems to be getting fixed.

With Windows 10X, Microsoft is moving away from the blue and grey design and working on a new box that sits atop a blurred background. There are also colorful animations that would take up the left screen while the setup options are displayed on the right screen. Since Windows 10X is tailor made for dual screen devices, the setup screen will also be stretched across the two displays. But, it appears the new interface also looks good even on a single screen product.

Action Center sits at the bottom right for quick controls during the setup process, including volume and input language settings.

As for the settings, currently they are exactly what appear on Windows 10, with no additional changes. However, Microsoft still has some time to finalize the OS, which means there might be some changes planned.

Cortana is a welcome removal from this process as it's no longer the core of the setup as users can just read and move ahead, as we have been doing for decades. However, it might make a comeback as an optional feature for those who need assistant's aid. Since this isn't a final build, it's hoping Microsoft doesn't switch this Windows 10X out of box experience into a Cortana-driven setup too. 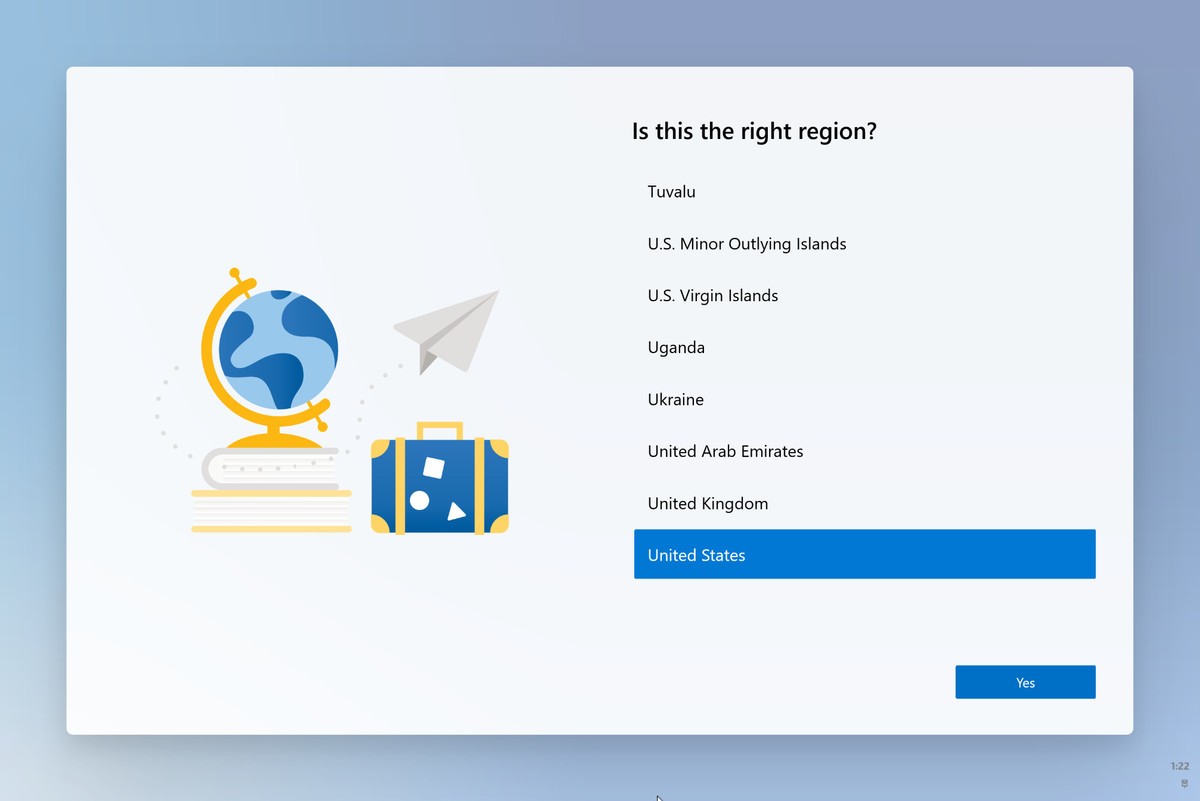 Microsoft had suggested that these new Windows 10X powered dual-screen devices will be released in the holiday season, 2020. Let's hope the company can deliver on the software front because it would play an extremely crucial role in helping users get on the dual-screen bandwagon.