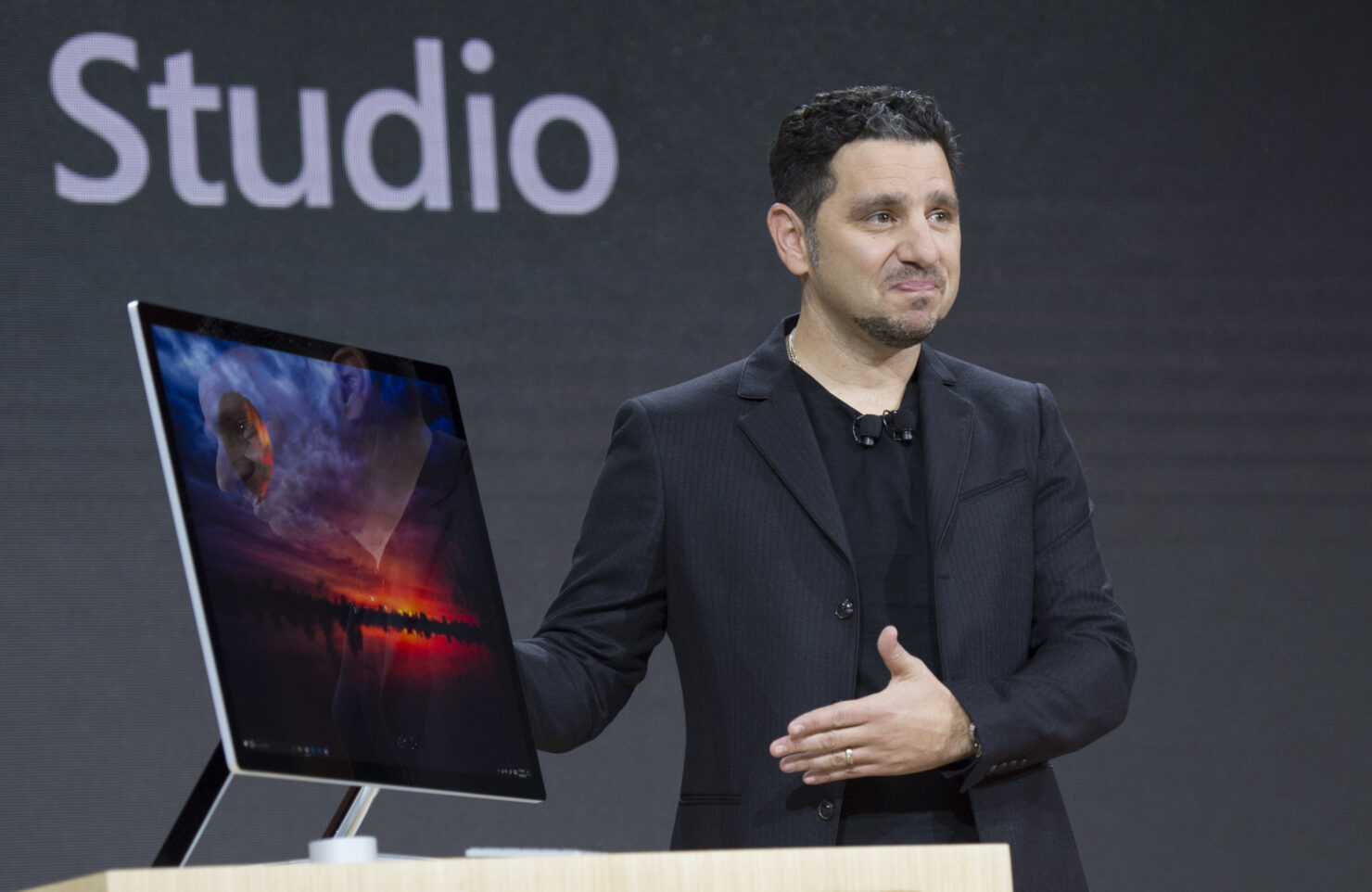 Microsoft's Windows 10 is now powering over 1 billion active devices. While the company announced this milestone earlier this week, it has now shared a celebratory video that gives a little sneak peek into some UI changes coming to the operating system.

Panos Panay, the company's Windows and Devices chief (more famously known as the Surface architect), shared a video on his Instagram account that starts from Windows v1.01 and takes us through the various Windows Start menu icons to the future changes slated for the operating system.

For the past several weeks, we have been looking at rumors hinting that the Windows maker is redesigning the Start menu, going away from Live Tiles. While Microsoft had clarified that it's not going to kill Live Tiles, it definitely appears to be giving less focus to them and introducing a much cleaner interface (check at 0:22 in video) with new sections and more spacing on the right side.

Along with Start menu changes, Microsoft also continues to work on the Fluent Design, bringing it to more corners of the operating system. We can see the new context menus, new icons, and the rumored File Explorer that is expected to emphasize on OneDrive.

Microsoft is currently working on the dual-screen operating system, Windows 10X. Many of these features and UI changes are expected to be introduced with Windows 10X and then released for the regular Windows 10, as well. The company is using this opportunity of releasing a new OS to bring some innovation and modernity to Windows 10, which might be considered as a newer operating system since we continued to compare it with Windows 7 for years, but is going to be a 5-year-old OS in a few months.

The team made this video to celebrate making it to 1 billion MAD on Windows 10 and I wanted to share it with all of you. Now at a time when so much of our work and communication is taking place through our devices, it’s especially humbling to know that Windows can help empower a billion people to stay connected to the things and people they care about #Windows

Microsoft is holding an online event on March 30th. While it is unlikely if we will hear any juicy details about Windows 10X or dual screen products at this particular event, we are certainly looking forward to the Build event, which will also be an online-only event.

- Relevant: Bill Gates Is Stepping Down from Microsoft Board