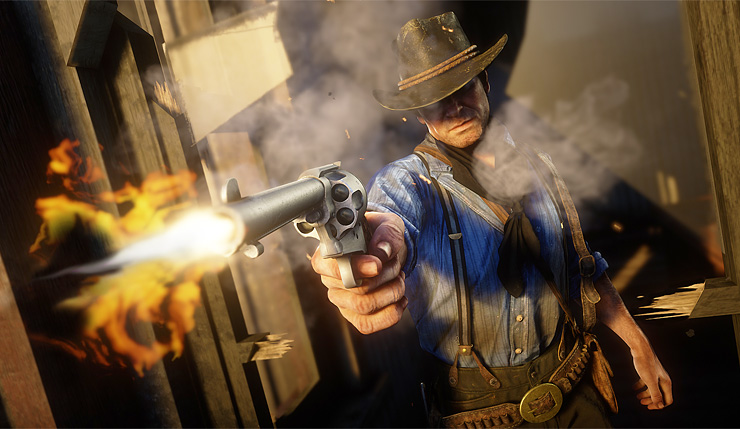 Get your wallet ready, because the microtransaction train has just pulled into Red Dead Online. The game has two currencies -- regular old RDO bucks, and the premium currency Gold Bars, and, until now, players haven’t been able to spend the latter. Well, the Red Dead Online Gold Bar store is now open for business. 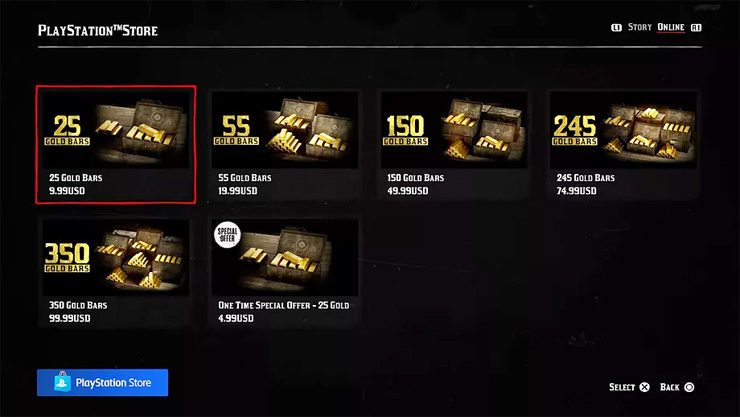 Rockstar is encouraging players to get shopping with a gift of cash and Gold Bars:

Cash Gift: As an added thank you to players who pre-ordered Red Dead Redemption 2, and those who purchased either the Special or Ultimate Edition, we are awarding additional RDO$ gifts:

Red Dead Online’s economy was met with backlash before the microtransaction store was even opened, with players complaining about the time required to earn Gold Bars (around eight hours to get just one). Rockstar rebalanced the RDO economy last week, although it’s still relatively grindy – it still takes around two hours, playing at peak efficiency, to earn a Gold Bar. In light of this, Rockstar's Gold Bar gifts (they gave 15 bars away last week, too) feel like they’re designed to blunt criticism – if everybody has plenty of free cash, they won’t complain about having to grind. Of course, once Red Dead Online leaves beta, the Gold Bar gifts are going bye-bye.