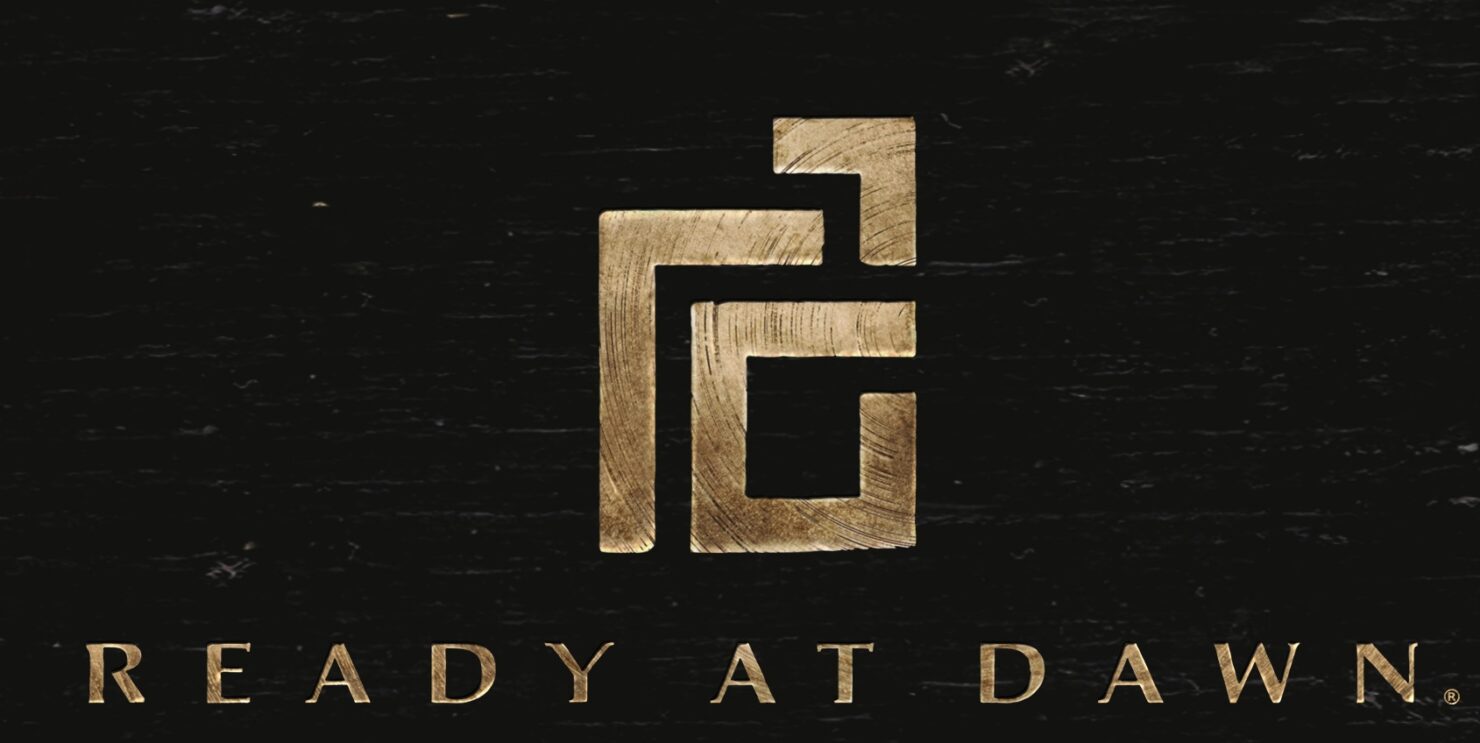 After The Order: 1886, Ready at Dawn went multiplatform and partnered with Gamestop's new GameTrust publishing initiative.

The first game born out of this partnership is Deformers, an online multiplayer combat arena game that puts the emphasis on physics. It was supposed to come out on February 14th, but Ready at Dawn delayed it at the last moment.

The game's Creative Director posted on Neogaf to confirm that the delay is going to be short and there will be an Open Beta on Steam.

Hello everyone! The delay will be short, we just need some more time to properly stress-test the game. We will announce the actual and final 🙂 release date soon. We are ramping up to do an open beta on Steam, that way we get to test our infrastructure and everyone that wishes to will be able to try it out and discover why we love this game so much.

In a subsequent post on the popular board, he also revealed Deformers' technical details. The game runs on the engine built for The Order: 1886 and will support PlayStation 4 Pro with specific enhancements.

On PC we give you every rendering and fidelity option we can (of course), here's a look at those currently

Giving PC gamers the option to fine tune performance and rendering of @DeformersGame so it looks and plays its best on their hardware. 🙂 pic.twitter.com/vfOmEqm7Rh

On consoles, the game runs at 60+ FPS on all platforms. Target resolution is 1080p on PS4 and 900p on XB1 - a dynamic resolution system is used if/when needed to ensure the framerate is maintained. Notice that on XB1 the rendering resolution is 900p, which is then upscaled to 1080p for output.

It was also confirmed that PS4 Pro owners might get higher than 1080P resolution when not playing in splitscreen.

These are Deformers' main features as detailed by Ready at Dawn; you can find out more about the game on the official website.

No Guts, No Glory!
Compete in a variety of game modes and dominate the competition!
Friend or Foe?
Team up to take down your enemies with online couch co-op or battle your buds in a free-for-all death match!
Aliens and Animals and Blobs, Oh My!
Choose from dozens of Forms that range from cute to crazy.
Forms on Fleek!
Customize your Form with new styles, tags, and emotes!
Roll Around the World!
Battle across arid deserts, decrepit ruins, and even under the big top!
A FORMidable Arsenal!
Ram, throw, and shoot your way to victory!
This Isn’t Even My Final Form!
Power-ups help Forms get that extra edge – not approved by the FDA.