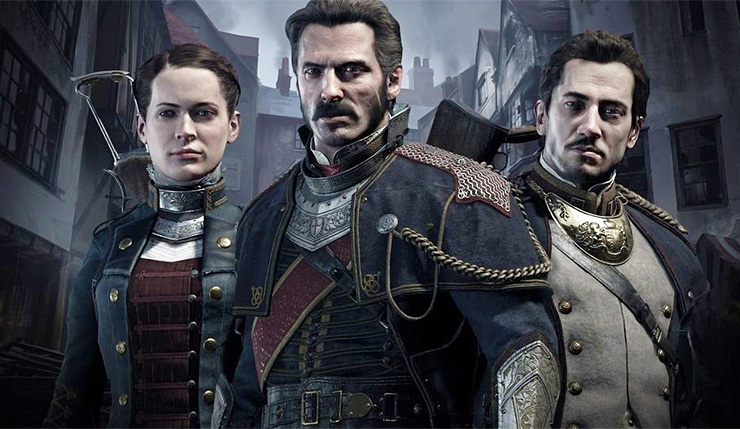 Those still hoping for a sequel to the PS4-exclusive The Order: 1886 may want to brace themselves for some bad news. Ready at Dawn, best known for Sony games like The Order and God of War: Chains of Olympus has been purchased by Facebook Gaming and will be rolled into the Oculus Studios system. Ready at Dawn has been largely focusing on VR titles, such as Lone Echo and Echo Arena in recent years, so the move makes a certain amount of sense.

Ready At Dawn Studios’ storytelling and innovation DNA were on full display in Lone Echo and set the standard for VR narrative adventure, showcasing how virtual reality offers players more immersive, memorable, and emotionally charged experiences. Today, I’m excited to share that Ready At Dawn is joining Facebook—and the future of groundbreaking content in VR has never looked brighter.

Having shipped titles to multiple platforms in the past, Ready At Dawn is a veteran game developer with some serious chops—as well as a VR pioneer. They’ve created four titles for the Oculus Platform, including Lone Echo, Echo Arena, Echo Combat, and Lone Echo II, which is currently in development. In addition to setting the bar for narrative VR experiences, Lone Echo re-wrote the playbook for VR movement mechanics with the debut of Ready At Dawn’s signature innovative continuous locomotion system and full-body IK (inverse kinematics). The zero-g mechanic is used throughout the Echo Games franchise and lends itself well to VR beginners and competitive VR esports alike.

As part of the Oculus Studios team, Ready At Dawn will continue creating memorable, immersive, and innovative VR content for gamers around the world as an independently-operated studio. We’re thrilled to welcome them to the family.

It’s disappointing that The Order: 1886 will probably never get a follow up, as they original showed a lot of promise, but it seems Ready at Dawn has found a new niche in the VR space. The studio is currently working on Lone Echo II for Oculus Rift (check out a trailer here).