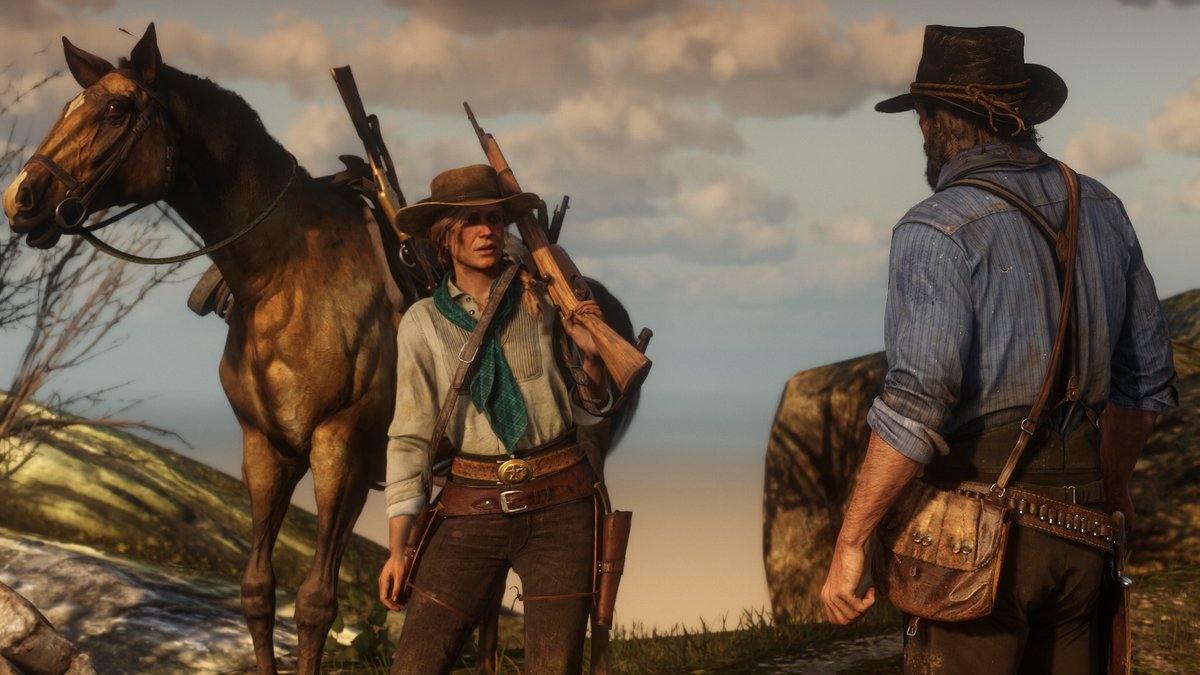 Last week, an RDR2 camp bug was noticed by some players where major characters like John, Abigail, Sadie and Jack suddenly went missing.

Rockstar Games has finally acknowledged this RDR2 camp bug yesterday, when it posted the following article on its support page.

Question: Some of the Companions are missing from the Camp after the completion of Chapter 2. How can I get them back?

Answer: If you completed the mission ‘Polite Society, Valentine Style’ at the start of Chapter 2, but needed to use the Retry Checkpoint feature, then Sadie, Jack, John, and Abigail will only appear in camp when they have missions for you to complete. We are aware of the issue and are currently working on a fix to be included in an upcoming Title Update.

In the interim, in order to experience all vignettes and conversations, players must complete the ‘Polite Society, Valentine Style’ mission without using Retry Checkpoint. If the player fails any portion of the mission they should abandon and restart mission, or load a save before the mission failed.

Note: While players will miss some of the in-game vignettes and conversations, mission progression is not impacted. All Companions will return to the Camp at the beginning of Chapter 4.

Red Dead Redemption 2 continues its highly successful debut on the market. After hitting the best opening weekend registered at retail, it also got the best second week sales seen this year in the United Kingdom.

It seems all well deserved for one of the best games released in this console generation.