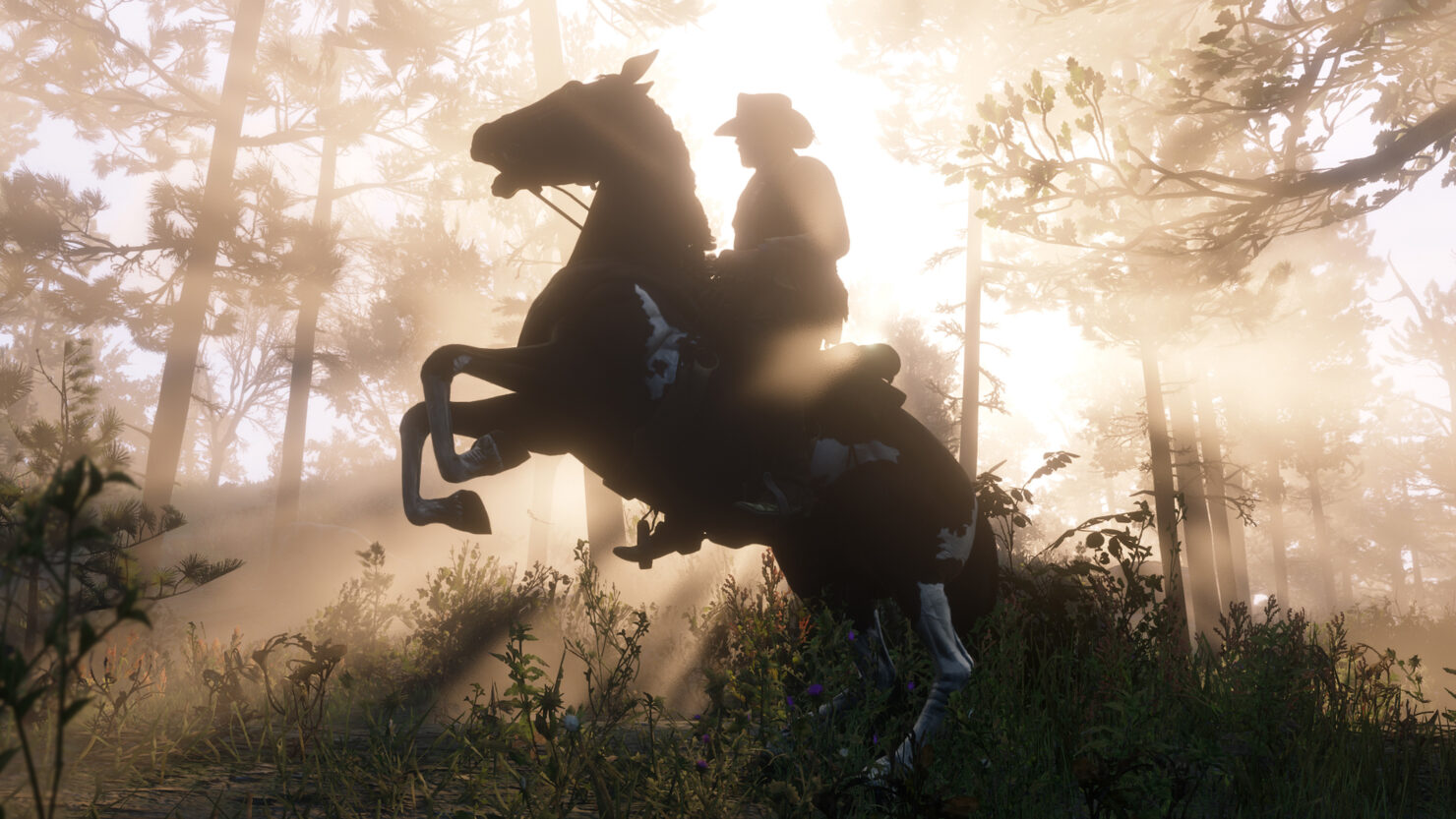 Take-Two just issued a press release to proudly announced that Red Dead Redemption 2 had the biggest opening weekend of all time with over $725 million in worldwide sell-through during its first three days.

All of this is even more impressive when you consider that the Western setting isn't quite as widely popular as Grand Theft Auto's contemporary shenanigans.

We scored the game 9.7/10, with the following summary: