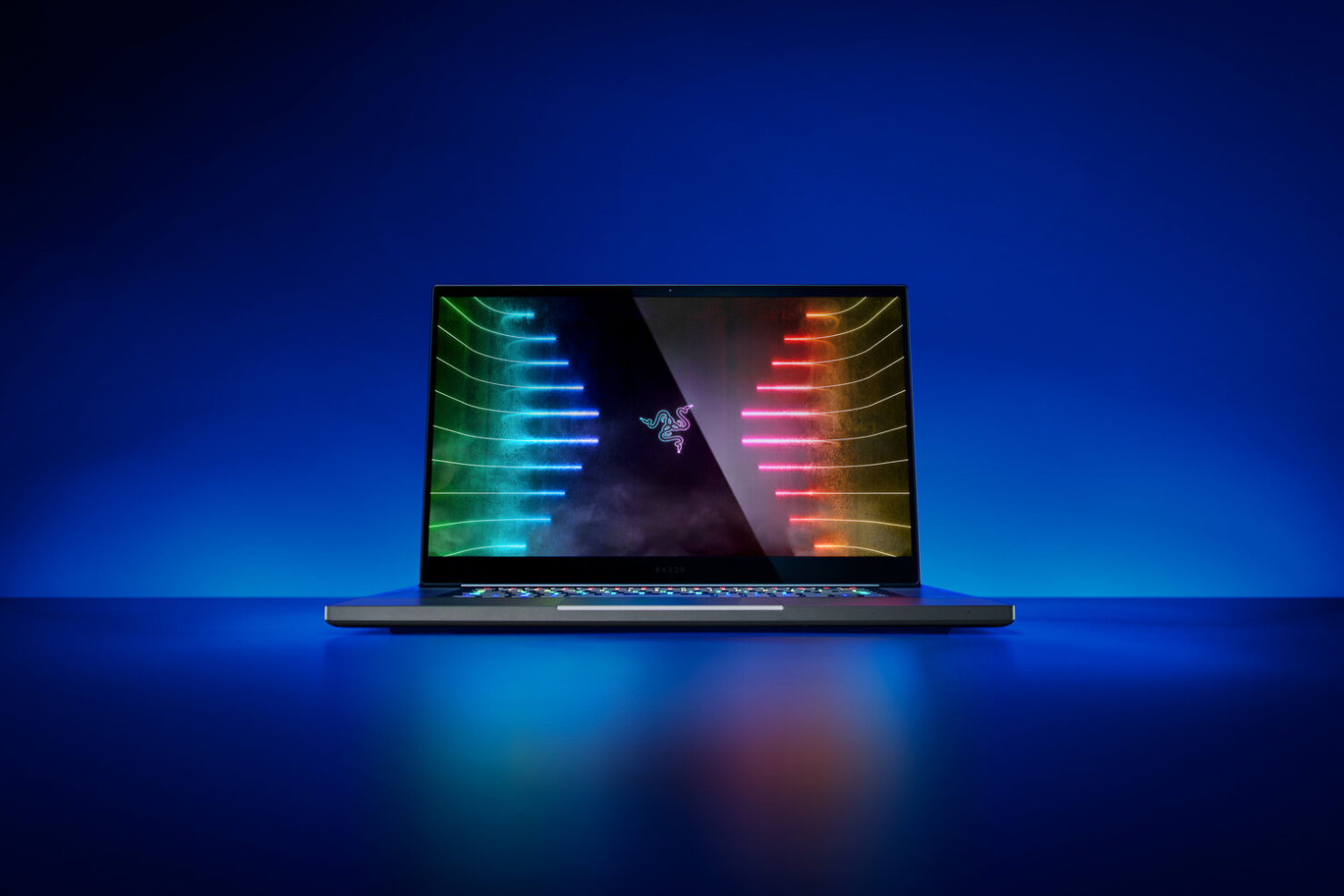 Razer has just unveiled one of its most powerful laptops, the Blade 17. The Razer Blade 17 comes equipped with the Intel 11th Gen Tiger Lake-H i9-11900H processor and the NVIDIA GeForce RTX 3080 graphics cards.

The Razer Blade 17 takes advantage of the 8 cores and 16 threads that the Intel 11th Gen Tiger Lake-H i9-11900H processor provides. The processor is able to achieve a max turbo boost frequency of 4.9 GHz as well. In the graphics department, the Blade 17 comes equipped with the most powerful offering in NVIDIA's mobile gaming graphics card lineup,  the GeForce RTX 3080. It comes equipped with 32GB of DDR4-3200 memory and a 1TB NVMe. The powerful graphics card is able to power a 17.3" 4K touch display with a 120Hz refresh rate. You may be worried about your touchscreen getting dirty, but Razer thought about that and implemented an anti-fingerprint resistive coating.

Razer also improved on other features some may not notice on the Blade 17 laptops including a full HD 1080p webcam for high-quality video calls. Although it may go unnoticed by many, the cooling inside of the Blade 17 is important as it has some powerful internal components to cool. It has an upgraded cooling solution that features an improved vapor chamber and high-speed, quiet fans. The touchpad has also been upgraded with palm rejection which helps to stop the cursor from moving while typing if you accidentally hit the touchpad with your palm. Brad Wildes, Senior Vice President and General Manager of Razer’s Systems Business Unit, was excited to unveil and said this about the Blade 17.

The Blade 17 has been a staple in the premium gaming laptop space for years, and it’s crucial that we continue to deliver the kind of mind-blowing performance and impeccable quality that our fans expect and deserve. Continuously integrating improvements while introducing the newest, top-of-the-line hardware advancements is what gives the Blade family its ‘edge’. Razer Blades have always been synonymous with style and power, and we intend to keep it that way.

The Razer Blade 17 features Thunderbolt 4 ports as well as USB-C charging. The keyboard features per-key RGB backlighting powered by Razer Chroma. It also comes with THX Spatial Audio for immersive 360-degree sound. The Blade 17 only comes equipped with a single PCIe 4.0 NVMe SSD, but the laptop has a second slot for future upgrades.