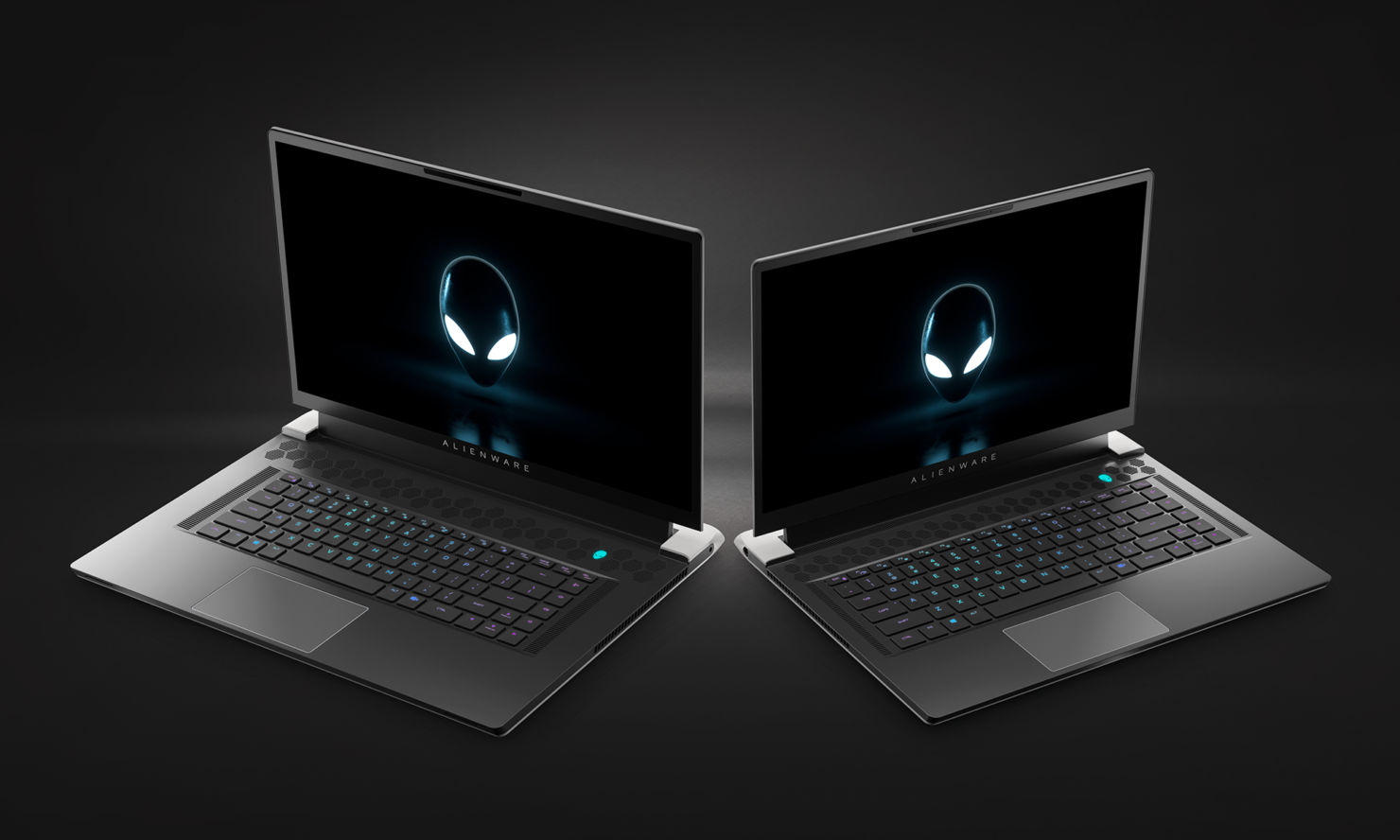 In order to achieve the ultra-low profile on the Alienware x15 and x17, Dell had to reengineer its cooling design in order to cool the most powerful components. One of the biggest upgrades is the new Element 31 thermal interface material which is made of an encapsulated Gallium-Silicone liquid metal compound. It also has a quad fan design to maximize cooling and even takes advantage of artificial intelligence with its Smart Fan control technology that uses sensors to individually control each fan.

The design of the laptop has changed from the classic lighter cooler on the inside to the 'Dark Core' design first seen on the Alienware m15 gaming laptop. Dell claims that the 'Dark Core' design reduces screen reflections on the keyboard. In terms of the thickness of the laptop, the x15 comes in at 15.9mm and the x17 comes in at 20.9mm making these some extremely thin gaming laptops. The laptops even include plenty of lighting with individually programmable LEDs (100 micro-LEDs on the x17 and 90 on the x15) which are controlled in the Alienware Command Center.