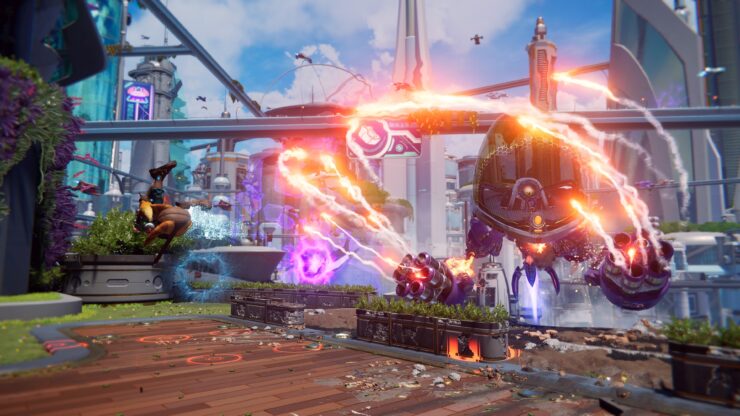 A new Ratchet & Clank: Rift Apart comparison video that has been recently released online highlights the changes introduced by the game's latest update.

The new video, shared online by ElAnalistaDeBits, highlights the new options and changes introduced by patch 1.002 such as the 120 Hz Display mode which targets 40 FPS in Fidelity mode, the ability to disable the Phantom Dash VFX, and more.

You can find the list of new features introduced in the Ratchet & Clank: Rift Apart 1.002 patch below.

Ratchet & Clank: Rift Apart is now available on PlayStation 5 worldwide. Check out Chris's review to learn more about the latest game from Insomniac.