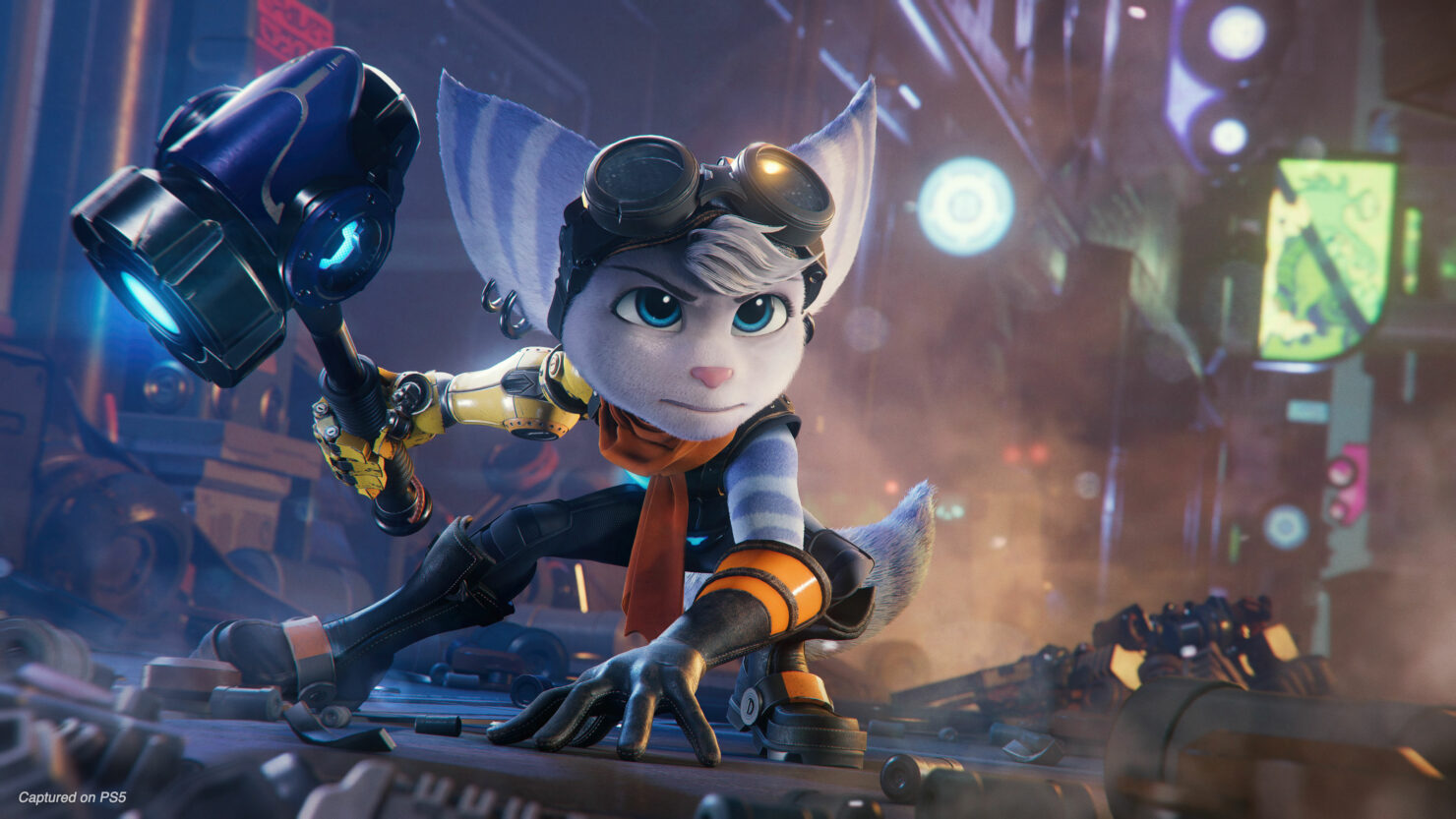 Ahead of this week’s global launch, Insomniac has released the Ratchet & Clank: Rift Apart day-1 patch, which adds new performance modes to the PS5 title.

By default, the upcoming new Ratchet & Clank installment runs at 30FPS in 4K resolution with Ray Tracing on Sony’s next-gen console. Fans of the game will be happy to learn that, similarly to Spider-Man and Miles Morales on PS5, there will also be an option to run the game in different performance modes.

From the looks of it, this day-one update, which updates the game to version 1.01, has already been deployed on the PlayStation Network. As such, players will be able to enjoy these additional visuals modes once the game launches on June 11th.

Exact details about the individual performance modes haven’t been shared just yet, but if these modes are similar to the modes offered in Miles Morales, the ‘Performance RT’ mode aims to offer 60FPS with some Ray Tracing effects enabled, although the mode will scale down the game's base resolution to maintain performance.

The ‘Performance’ mode of Rift Apart will run the game in 4K resolution at 60FPS without Ray Tracing effects.

Go dimension-hopping with Ratchet and Clank as they take on an evil emperor from another reality. Jump between action-packed worlds, and beyond at mind-blowing speeds – complete with dazzling visuals and an insane arsenal – as the intergalactic adventurers blast onto the PS5 console.