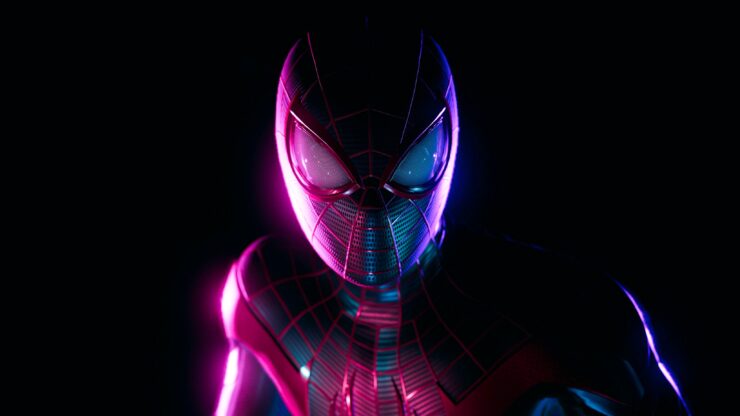 A new Spider-Man Miles Morales PS5 update has been rolled out which adds a new Ray Tracing performance mode to the game.

Insomniac shadow-dropped this update just now, but it will make a whole lot of PS5 owners happy as it enables ray tracing at 60FPS. Patch 1.007 weighs in at roughly 260MB and packs an alternate version of the game’s 60FPS “Performance Mode”, which focuses on improving the game’s framerate over visual fidelity.

According to the in-game description for the game, it adds “ray-tracing by adjusting the scene resolution, reflection quality, and pedestrian density.”

Prior to this update, PS5 owners could only pick between the game’s Performance Mode and Fidelity mode. The first mode runs Miles Morales in dynamic 4K and 60FPS, whereas the Fidelity Mode runs in 4K resolution at 30FPS with ray tracing and other visual upgrades. In performance mode, players weren’t able to experience ray tracing as it was replaced by screen-space reflections instead.

From the looks of it, however, this new ‘alternate’ performance mode allows PS5 owners to have the best of both worlds, although 4K owners will be limited to a lower resolution, possibly even as low as 1080p. Time to give this gem another playthrough.

Spider-Man Miles Morales is available globally now for PS5 and PS4. Down below you'll find the game's launch trailer.

Be greater. Be yourself.

Experience the rise of Miles Morales as the new hero masters incredible, explosive new powers to become his own Spider-Man.