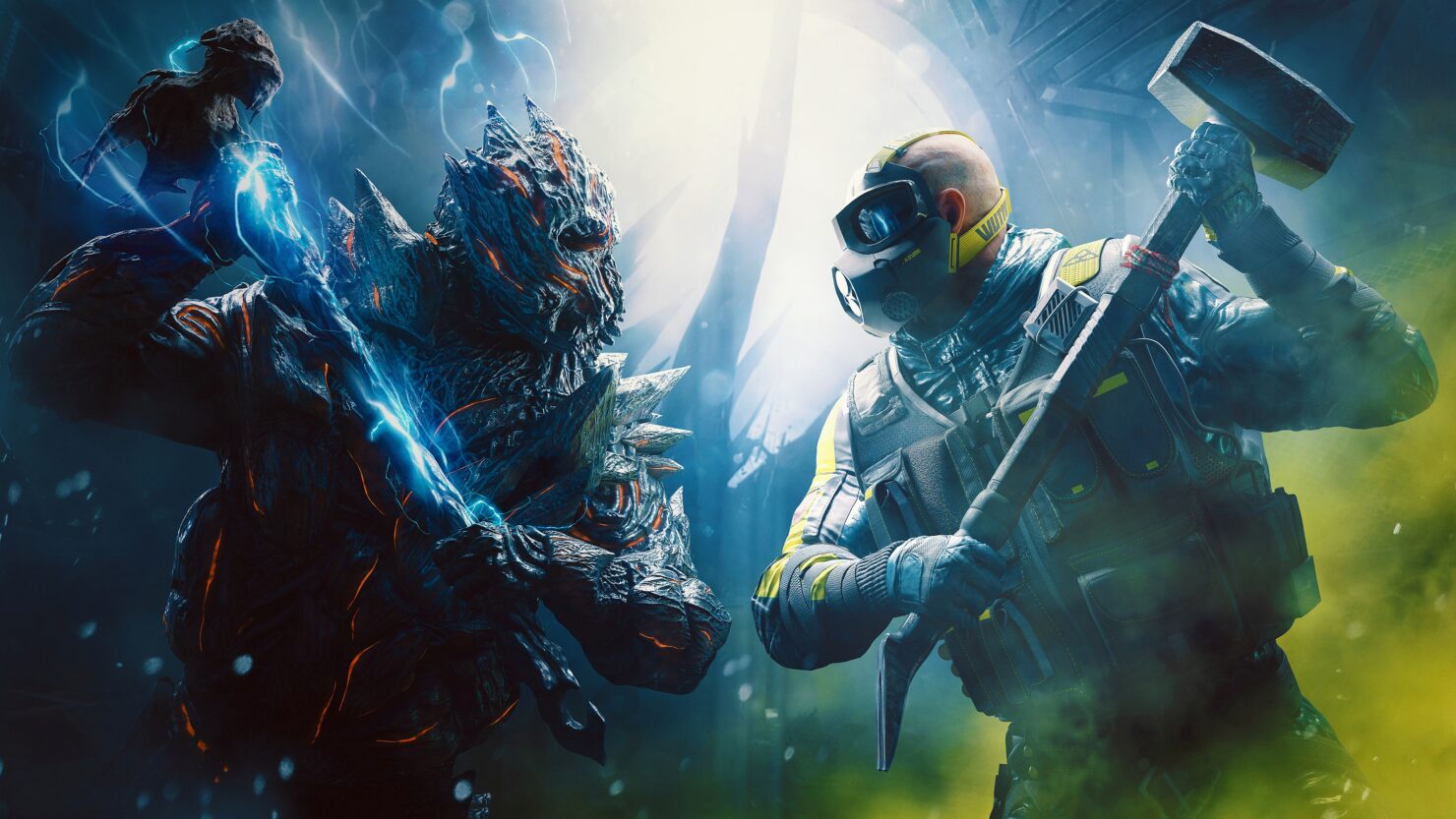 Rainbow Six Extraction is about two weeks away from its launch date, so it's understandable that Ubisoft is ramping up the promotional material. Today, the publisher shared a new lore trailer narrated by Dr. Elena “Mira” Alvarez, director of REACT R&D, who leads the team gathering critical information on the evolving Archæan threat.

Ubisoft also provided a longer video guide that goes in-depth into the strengths and weaknesses of the various Archæan enemies featured in Rainbow Six Extraction.

Rainbow Six Extraction famously originated from the limited-time Outbreak game mode introduced several years ago in Rainbow Six Siege. The success enjoyed by this PvE alien-themed cooperative mode persuaded Ubisoft to create a dedicated spin-off, formerly known as Rainbow Six Quarantine before the publisher decided to change the game's name due to the COVID-19 pandemic.

The game was delayed several times to make it more unique and polished. Now, though, it's due to be released on January 20th for PC, PlayStation 4, PlayStation 5, Xbox One, Xbox Series S|X, Google Stadia, and Amazon Luna, with crossplay between all platforms. Recently, we learned it'll be included with the Game Pass subscription on PC and Xbox consoles.