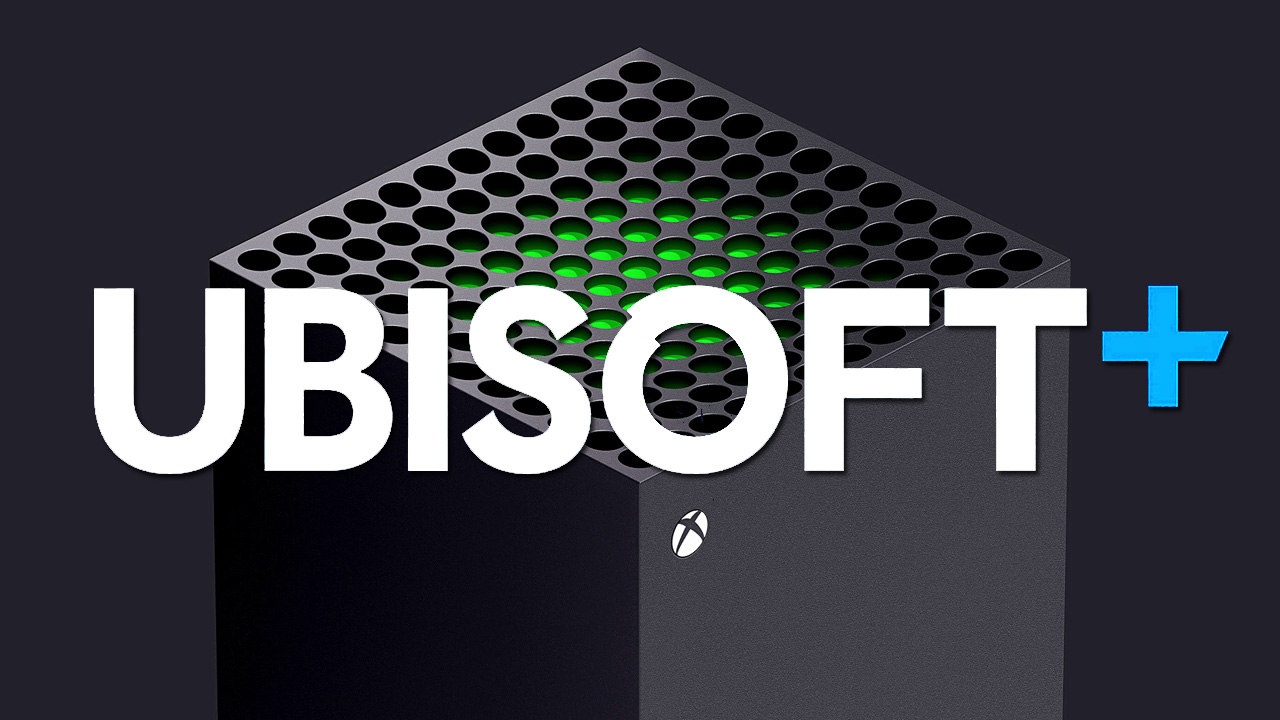 Rainbow Six Extraction isn’t even out yet, but it just got a big boost to its playercount, as it's been announced the Ubisoft Montreal game will be a Day 1 Xbox Game Pass title. Ubisoft’s Chris Early had the following to say about the deal…

Between Game Pass and the free Buddy Passes, it sure seems like Ubisoft is desperate to get as many people playing Rainbow Six Extraction as possible. Whether that means they’re confident in the game, or the exact opposite, remains to be seen. Meanwhile, Rainbow Six Siege will also hit Xbox Game Pass for PC on the same day as Extraction (it’s already available through the console version of Game Pass). So yeah, there's going to be plenty of Rainbow Six to go around for Game Pass subscribers later this month.

Speaking of subscriptions, Ubisoft has also announced that their Ubisoft+ subscription service is coming to Xbox consoles. A specific launch date hasn't been nailed down, but it's coming sometime "soon." Note, unlike EA Play, it seems like Ubisoft+ will be offered as a standalone subscription, rather than part of Xbox Game Pass Ultimate. Ubisoft+ currently costs $15 a month on PC.