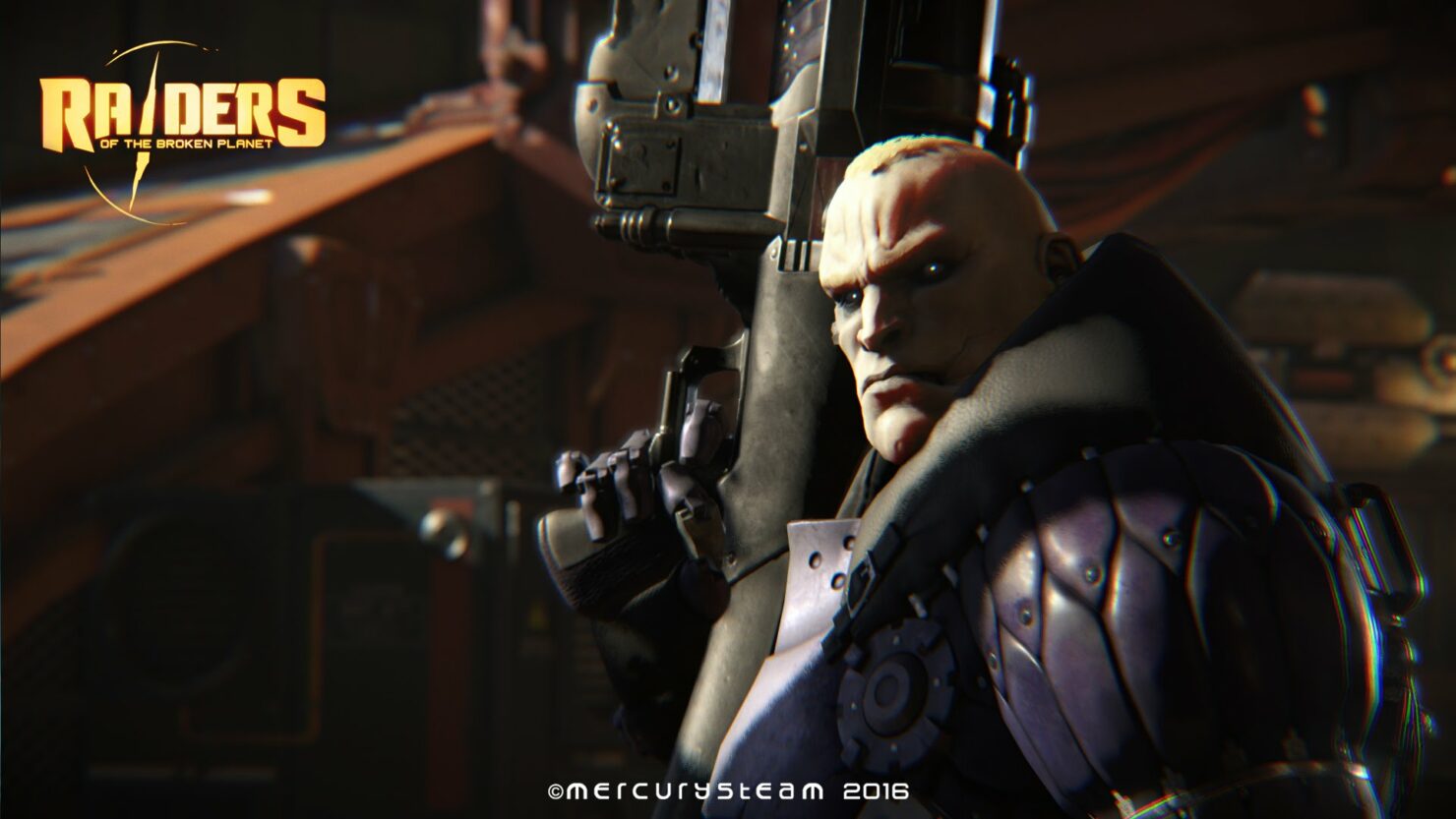 During our recent talk with MercurySteam (which also recently launched Metroid: Samus Returns for Nintendo 3DS) about their upcoming self-published 4vs1 game Raiders of the Broken Planet, we were unable to disclose some technical details as they were still being finalized. The developers have now been able to confirm their target resolution and frame rate for Microsoft's Xbox One X and Sony's PlayStation 4 Pro, though, and you can find them below.

The team tested the game at full 4K resolution on Xbox One X earlier in development, but going that way would have meant a lower framerate. Thus, it was decided to use the aforementioned resolutions and a smoother, faster gameplay experience.

MercurySteam also confirmed to Wccftech that Raiders of the Broken Planet will feature crossplay functionality, which is toggleable in the options panel. That said, Sony once again denied the possibility for PlayStation and Xbox One/Windows 10 users to play alongside one another.

Thus, Raiders of the Broken Planet will only support Windows 10/Xbox One and PlayStation 4/Steam crossplay at launch. However, the developers are expecting Microsoft to give the green light soon to enable crossplay between Windows 10, Xbox One and Steam users in a future update. After all, Microsoft already confirmed that this will be possible in Killer Instinct once it lands on Steam later this year, so it's just a matter of time.

Raiders of the Broken Planet recently got an Open Beta ahead of its September 22nd release on PC, PlayStation 4 and Xbox One. Even if you missed it, though, the game's Prologue will be downloadable for free while the first campaign (titled Alien Myths) will be available as DLC for $9.99 featuring four missions.