MercurySteam: Xbox One X Is A Beast, Raiders of the Broken Planet Will Run at 4K & HDR 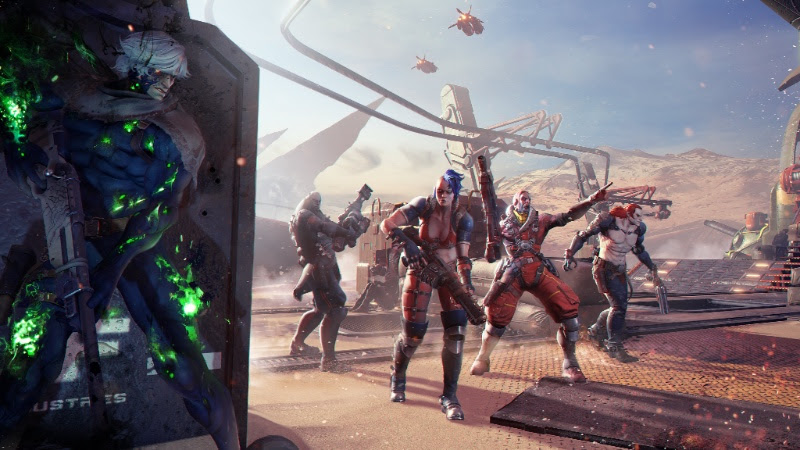 MercurySteam, the developer behind the Castlevania: Lords of Shadow trilogy, is very happy with the new Xbox One X console.

Enric Alvarez, Head of Studio and Game Director on Raiders of the Broken Planet, said:

We couldn’t be happier to be supporting this powerful, exciting new console from Microsoft. They have been really supportive during the development of the game and we want to make the most of their new technology. Seeing the game on a 4K TV just completely takes your breath away. It’s been really awesome working with this new console, it’s a beast!

The game will run at 4K resolution and feature High Dynamic Range (HDR) support for those of you who own compatible displays.

Raiders of the Broken Planet is now having regular beta tests on all platforms during weekends. We've given away a ton of keys a while ago, but stay tuned for more beta giveaways on the game.

MercurySteam's Raiders of the Broken Planet is due to be available on all main platforms (PC, PlayStation 4 and Pro, Xbox One/S/X) later this year with the first campaign, Alien Myths.