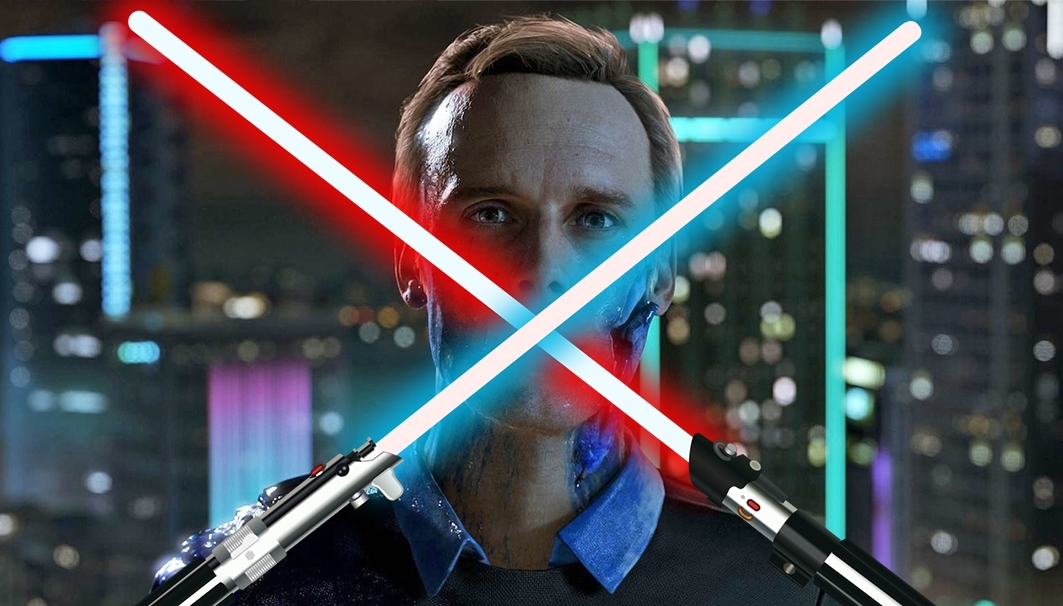 The recent rumor about a Quantic Dream Star Wars game was corroborated and expanded a few hours ago by Kotaku. According to the publication's sources, this game won't play at all like the usual cinematic-driven titles made by the French studio, where gameplay is practically on rails and heavily relies on quick-time events (QTEs).

The Quantic Dream Star Wars game should feature a more traditional action combat system instead. The design may even include open world and multiplayer elements; this will not strike Wccftech readers as a surprise, since David Cage himself did not rule out the possibility of making an open world game in the interview we published last year.

The newly founded Montréal studio is reportedly pivotal in the making of this project, though other sources contacted by Kotaku mentioned several hurdles, such as Quantic Dream's engine being dated and a certain reluctance by some to focus on gameplay first rather than story.

This morning, Tom Henderson also revealed that the Quantic Dream Star Wars game may be getting a teaser soon, courtesy of Unit Image, known for game trailers of big titles like God of War, Far Cry 6, Beyond Good & Evil 2, Call of Duty Infinite Warfare, For Honor, Ghost Recon Breakpoint, Baldur's Gate 3 and Death Stranding to name a few.

The teaser is pending Disney's approval.

In other Quantic Dream news, the studio's lawsuits against the French publications Le Monde and Mediapart (who had reported on Quantic Dream's toxic workplace culture back in 2018) recently received verdicts. Mediapart was cleared of all accusations, while Le Monde was condemned of libel.

As a reminder, the Paris-based game developer received an investment from NetEase in early 2019 and is now planning to support multiple platforms. Going forward, Quantic Dream will self-publish games and is also open to publishing other developers' titles.