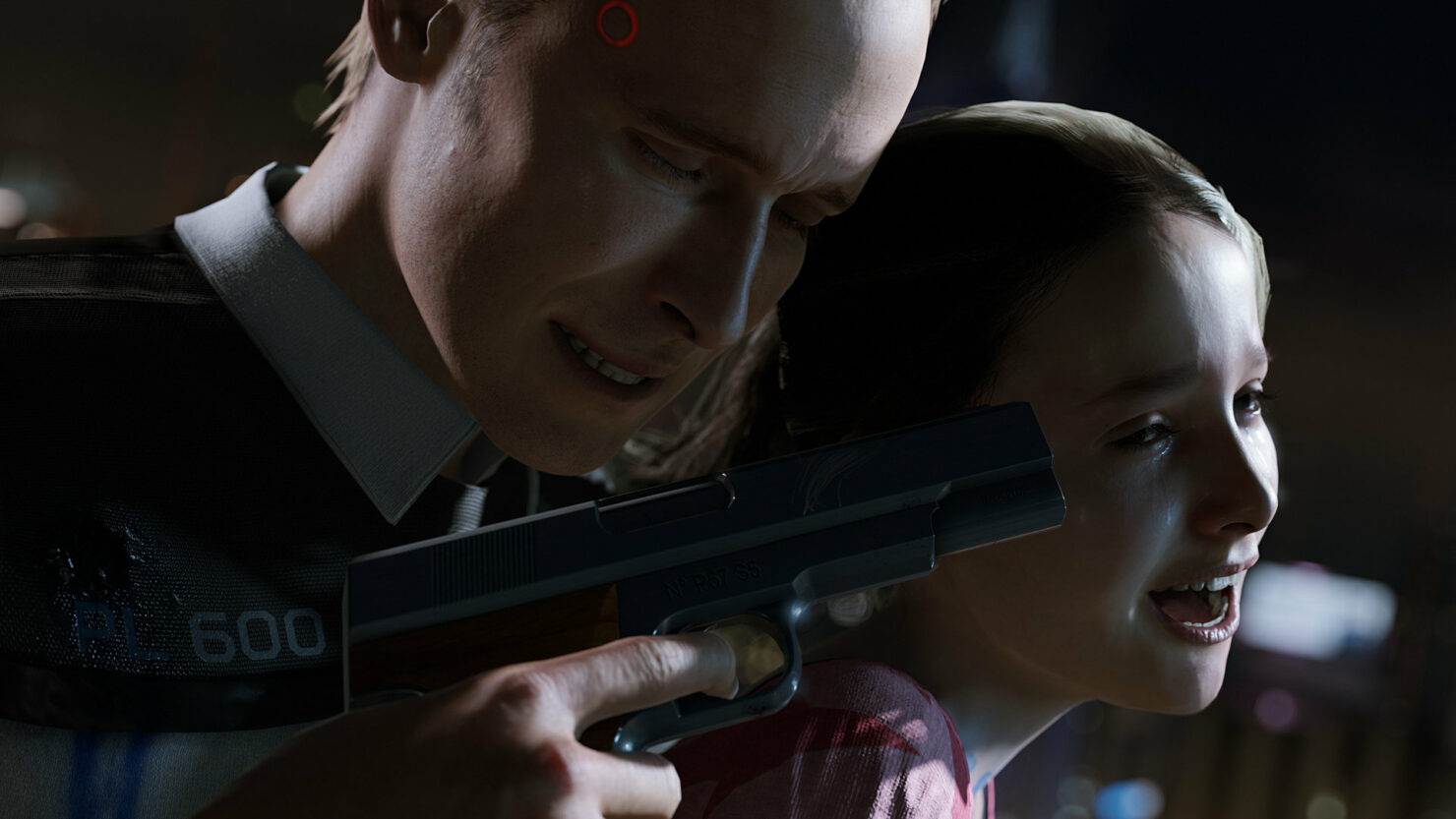 French developer Quantic Dream has denied all allegations of unhealthy studio culture, and CEO David Cage has said the accusations are plain ridiculous.

As reported by Eurogamer, several French reports surfaced this weekend which all pointed at a rather toxic culture at the studio responsible for titles such as Heavy Rain, and the upcoming PS4 exclusive Detroit: Become Human. In the reports, founders David Cage and Guillaume de Fondaumière are both accused of inappropriate behavior and overworking their staff. For more details about the allegations that have surfaced, we suggest you read the full Eurogamer article as linked above.

In addition to de Fondaumière’s response above, the CEO also issued a statement on his Twitter yesterday evening, which we included below:

"We categorically deny all of these allegations. Quantic Dream filed a complaint several months ago and further complaints will follow.

"We invite interested parties to read the responses of our Employee Representatives and Health & Security Committee to questions submitted by the journalists prior to publication.

"Inappropriate conduct or practices have no place at Quantic Dream. We have taken and always will take such grievances very seriously.

"We value every single person who works at Quantic Dream. It is of utmost important to us that we maintain a safe environment that allows us all to channel our shared passion for making video games."

Whether true or not, these allegations will likely have impact on the upcoming, already controversial, release of Detroit: Become Human later this year.