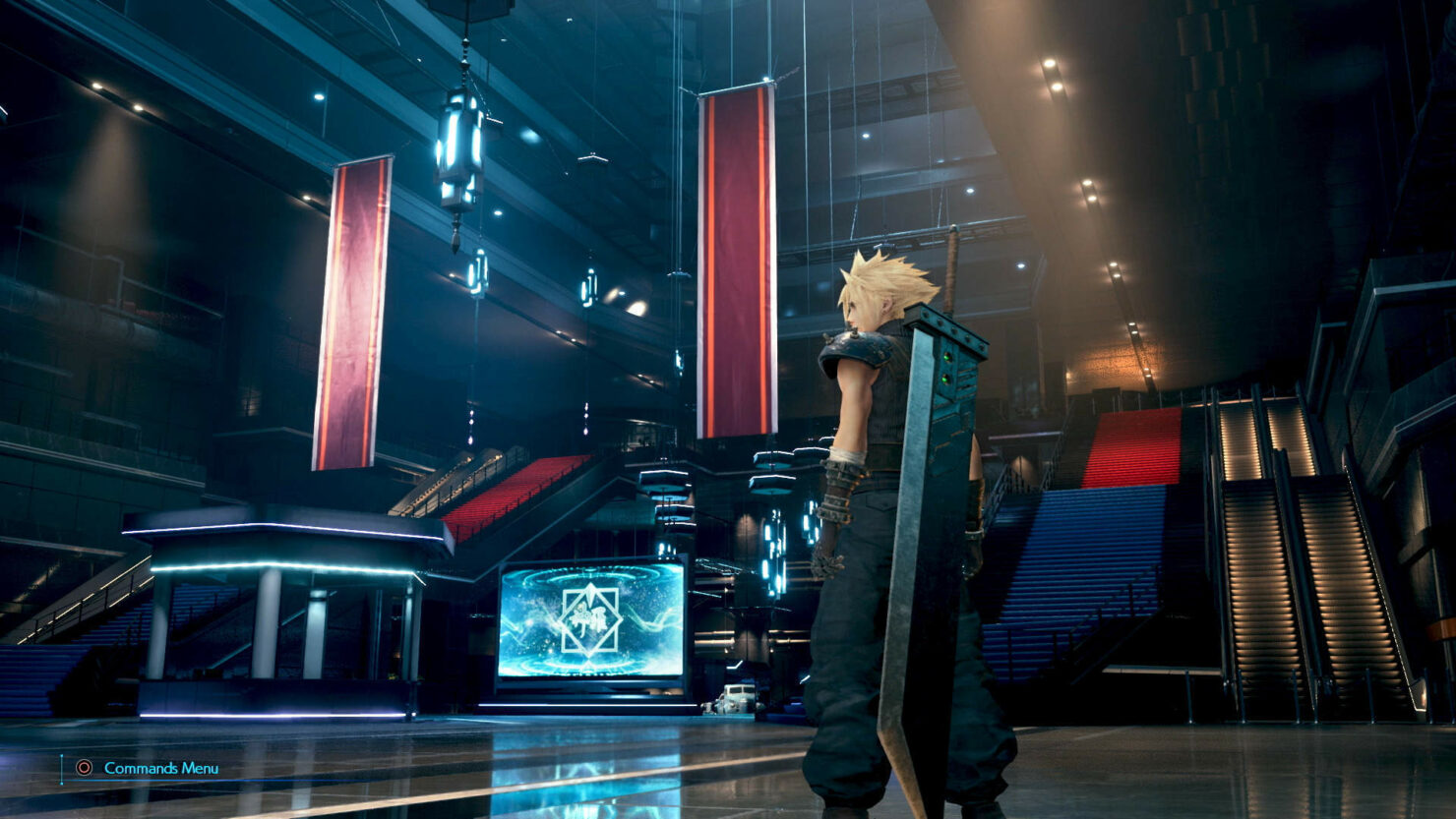 A new Final Fantasy VII Remake gameplay mod that has been shared online today attempts to tweak combat to make it feel close to that of the original release.

The Classic Combat and More mod brings some interesting combat tweaks, such as changes to the ATB and the Materia System, removing MP regeneration, and more. Some Materia and item names have also been changed for that additional touch of nostalgia.

You can download the Classic Combat and More mod from Nexus Mods.

By exploiting mako, the life-blood of the planet, through their mako reactors, the Shinra Electric Power Company has all but seized control of the entire world. A ragtag group of idealists, known as Avalanche, are one of the last bastions of resistance.
Cloud, an elite SOLDIER operative-turned-mercenary takes part in an Avalanche operation to destroy Mako Reactor 1 in the city of Midgar. The bombing plunges the city into fiery chaos, and Cloud is tormented by visions of a bitter enemy long thought dead.
Once more begins a story that will shape the destiny of an entire world.