Uncharted 4 Is Currently Being Tested by About 40 People; E3 Gameplay will be Amazing 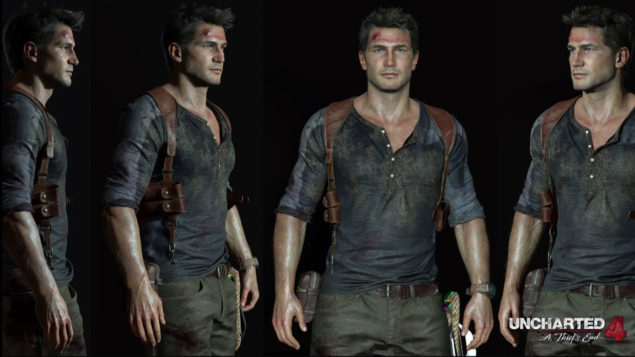 Sound Designer Robert Krekel is also working on Uncharted 4, having previously worked on The Last of Us and Uncharted 3. Krekel explains that the team doesn’t only try to give signature sounds for different weapons, but also how sound propagates through the environment, so you can tell if someone is in the next room or two doors over. Krekel still tries to keep to the same caliber with the original recordings, but that’s not always the case. The important thing is that the sound “feels right.”

Krekel is currently working on Uncharted 4‘s Foley system (basically the reproduction of everyday sound effects, like the swishing of clothing or footsteps), in order to make it “more dynamic and more subtle.” 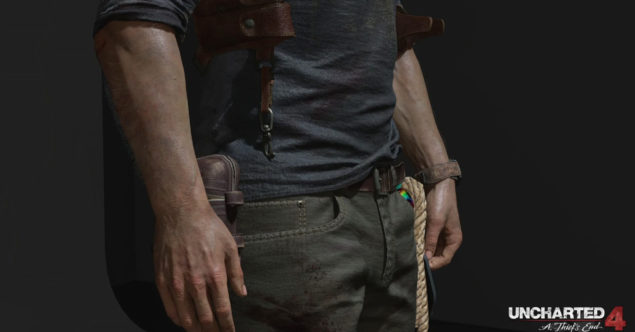 For me personally, if I can’t see the character… well, I want to know what they’re going through, you know? I’ve always felt more connected to the protagonist in third-person games because of that. If I’m playing a first-person game, I get to a cutscene and the camera comes out and I see my self and I think ‘Oh yeah! That’s what I look like!’ [laughs] For me, that comes with a bit of a disconnect. I think third-person is a stronger medium for getting you to relate to the character as a protagonist. 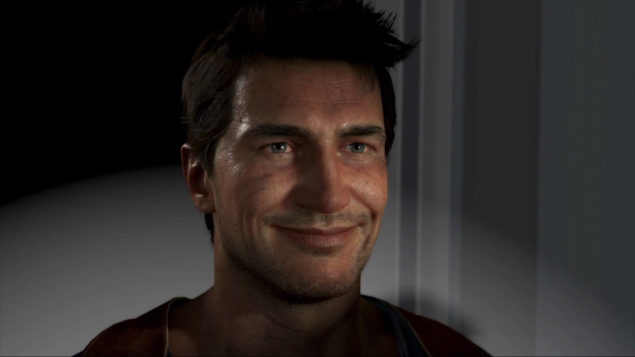