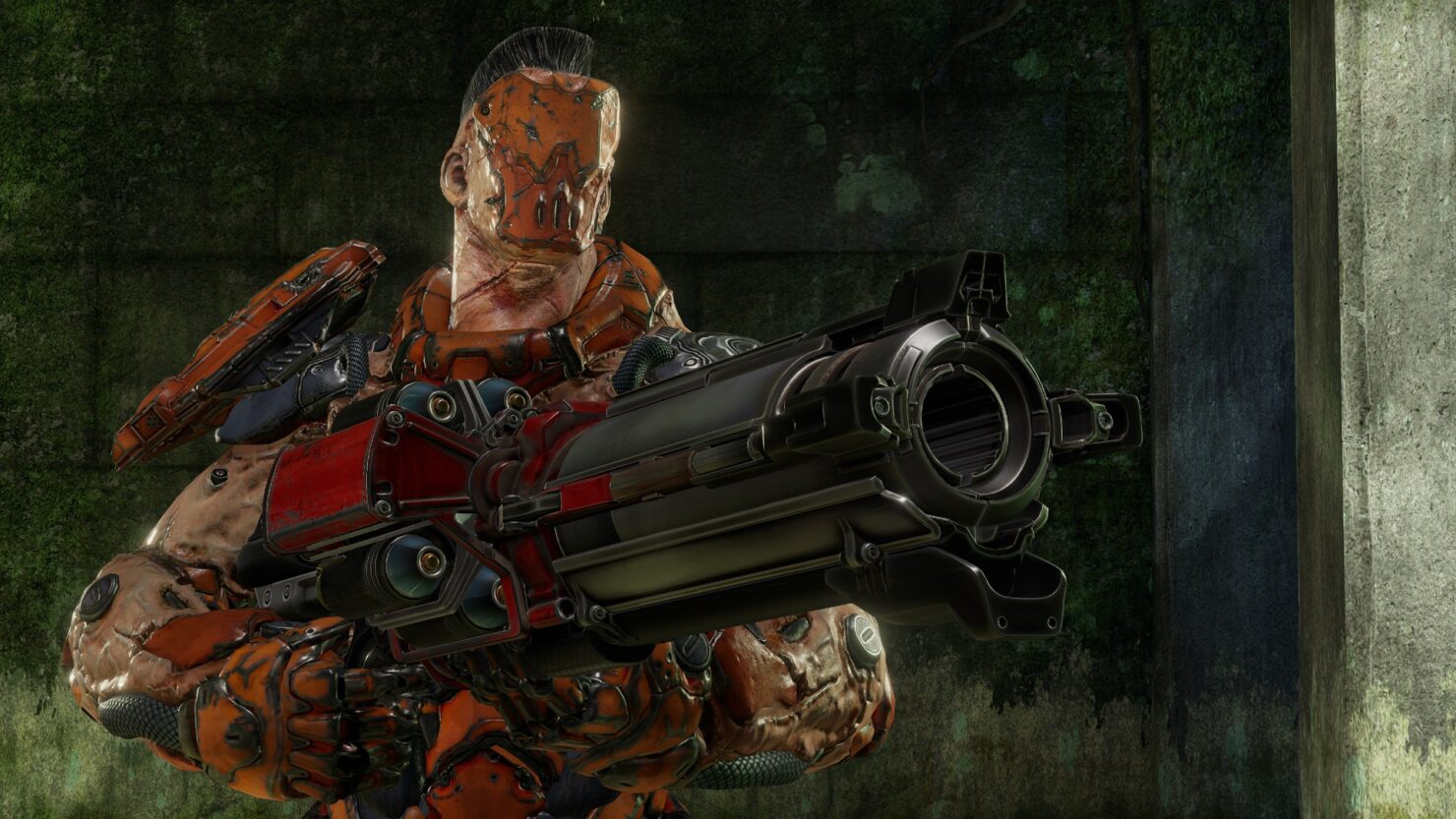 id Software announced during the weekend that Quake Champions will soon see the addition of bots to the game. These can be set on a sliding scale difficulty.

Bots will be released in two phases. Initially, they won't be able to use Champion abilities and will thus be restricted to certain modes (TDM, DM and Instagib), though this limitation will be overcome by the time phase two bots are launched.

id Software also demonstrated a new gore system (coming soon) which will individually model each tiny section of the characters. You can check out a brief video footage here.

A few days ago, the developers had launched a new update with the following additions:

Quake Champions is due to launch out of Steam Early Access later this year. In the meantime, you can check out our preview article.