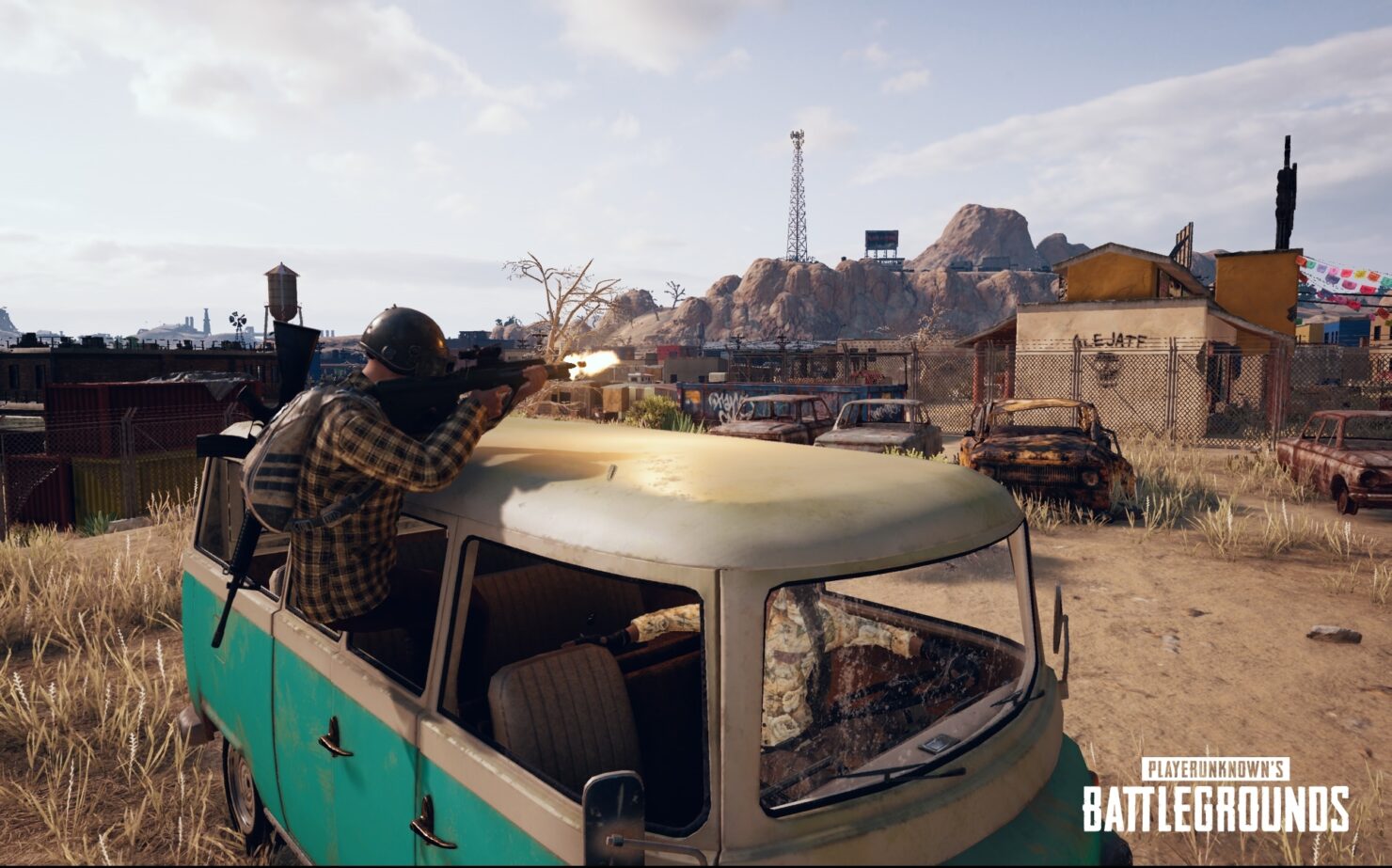 PUBG PC update 1 is being deployed today and we’ve got the patch’s release notes.

To roll out the new update, and to performance maintenance, servers will be taken offline for approximately two hours. The patch aims to improve server performance, but according to the PUBG development team, there are several causes that lead to in-game lag and character position readjustment issues.

“Creating a smooth playing environment to allow our players to fully enjoy Battle Royale was one of our top priorities for PC 1.0 launch”, the developer writes. “However, a multitude of causes have triggered the in-game lag issue to become worse or happen more frequently in the last few weeks. In the process, we were not able to implement the measures to visibly address the issue more quickly.”

“Contrary to most expectations, there is a combination of causes that lead to the in-game lag and character position readjustment issues. The issues cannot be attributed to one or two causes and have stemmed from a combination of different factors which is why we need to continuously work on resolving and investigating the problem. We upgraded our game engine to the latest version and made changes to the game when we added new content. The problem resulted from these changes as well as several other causes.”

We’ve included the patch notes for PC update 1 down below:

Changed the map selection ratio to be equal for Erangel and Miramar.

PUBG is available now for both PC and Xbox One.