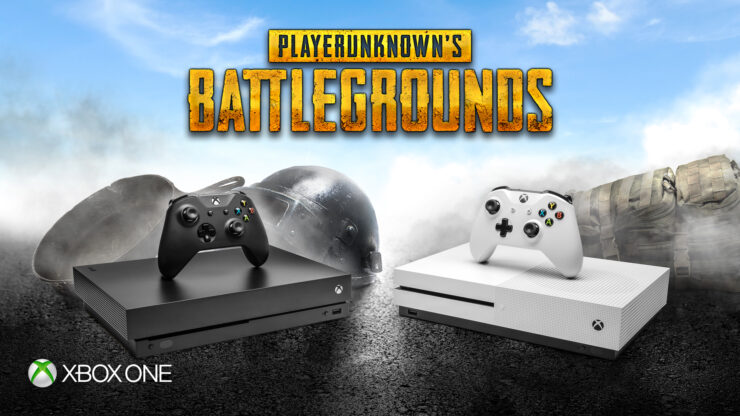 The latest UK Weekly Chart for the fiftieth week of 2017 (from December 11th to December 16th) saw the debut of PUBG for Xbox One, published by Microsoft on console, at the fourth spot while the three leaders (Call of Duty: WWII, FIFA 18 and Star Wars Battlefront II) remained exactly where they were last week. The same can be said for Ubisoft's Assassin's Creed Origins, while Super Mario Odyssey lost two positions and Grand Theft Auto V lost one.

The only other debut in the Top 40 this week was for Capcom's Okami HD remaster, which grabbed place no.37.

This confirms early sales of PUBG for Xbox One were very strong, with Microsoft announcing that over a million players entered the game into the first 48 hours since the December 12th launch.

Whether they remain as strong after the mixed reception of the Game Preview version remains to be seen.