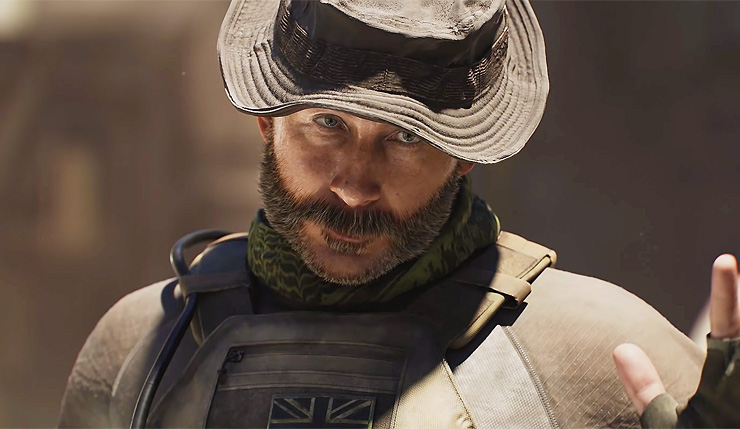 At the 2nd spot last week, the Modern Warfare reboot narrowly beat Respawn’s most recent Star Wars game, Jedi: Fallen Order. Sales for EA’s FIFA 20 slipped more than 40% over last week and have dropped to the 3rd spot. Star Wars: Jedi: Fallen Order is the most recent multiplatform game of the three with a release on PC and consoles last month. FIFA 20 was released back in September of this year and Call of Duty: Modern Warfare launched by the end of October.

For this week, Nintendo has been doing amazingly well with nine Mario games being in the UK top 40. 2017’s Mario Kart 8 Deluxe keeps selling amazingly and well due to the launch of the new Mario Kart 8 Switch bundle back in November. Despite sales being down 30% week-over-week, the racer currently takes the fourth spot, followed closely by another, more recent, Nintendo title – Luigi’s Mansion 3. The action-adventure featuring Luigi has greatly outsold previous Luigi’s Mansion installments, and has sold more copies than other popular Nintendo Switch games this year - including The Legend of Zelda: Link's Awakening, New Super Mario Bros U Deluxe and Super Mario Maker 2.

We’ve included the the UKIE/GfK Top Ten Physical charts for the week ending December 14 down below:

It will be interesting to see how the release of Star Wars: Rise of Skywalker this week will affect Jedi: Fallen Order sales next week.