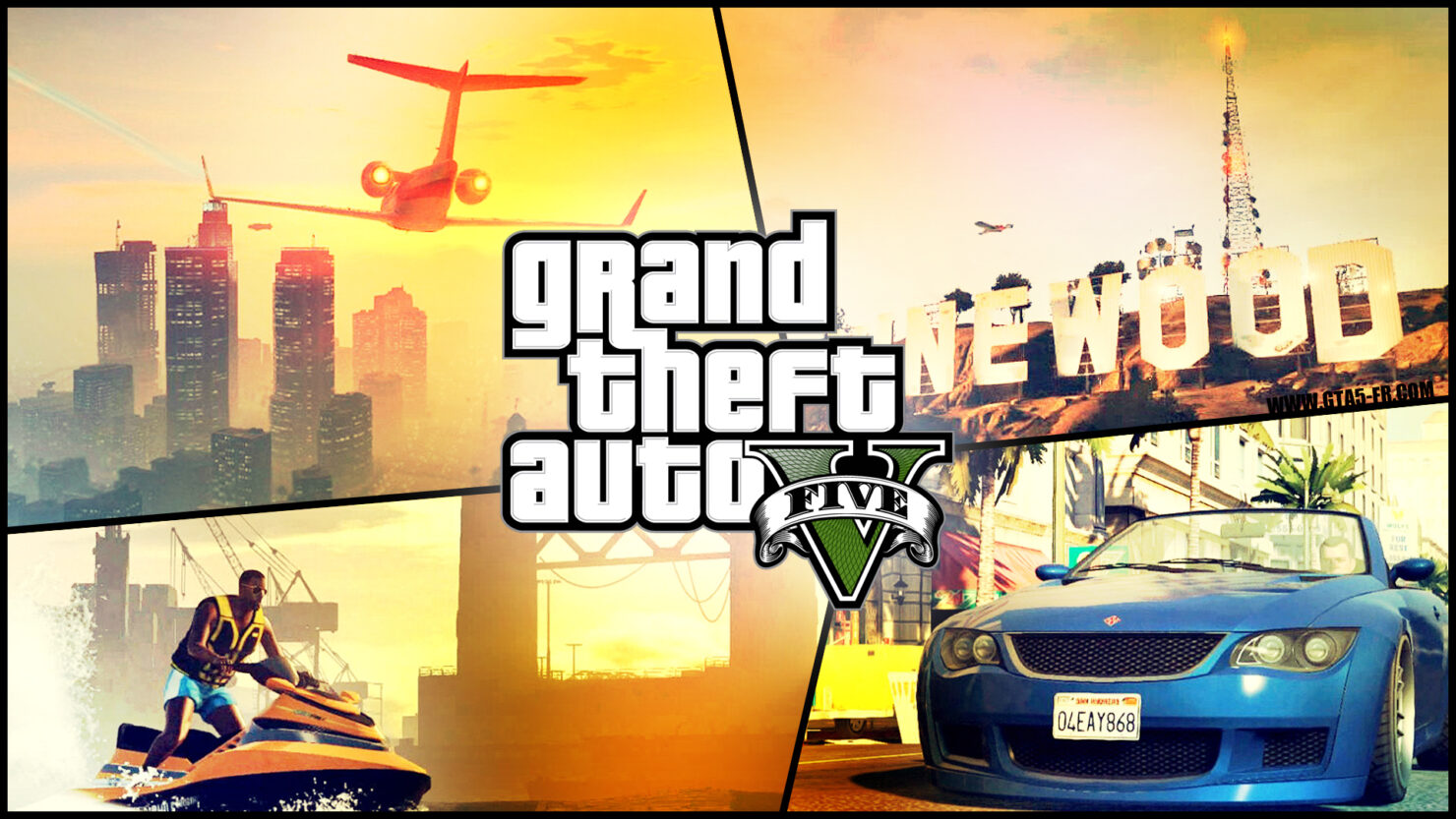 The Entertainment Retailers Association has released their report on entertainment sales in the United Kingdom during the first half of 2019.

The market includes music, videos and games, though the latter lead by far with £1.56 billion spent in the first six months of the year, a one percent increase in revenue over 2018. Overall physical game sales in the UK have decreased by 8.5 percent in the timeframe, though digital game sales grew by almost 2.5 percent.

Stunningly enough, the best-selling game of 2019 is still GTA V, a game that launched almost six years ago for the first time on PlayStation 3 and Xbox 360. GTA V managed to narrowly beat even FIFA 19, which is telling given the UK's notorious love for football.

As you can see in the full Top 10 chart below, most of the games are sequels. The only two exceptions are Anthem, ranked ninth, and Days Gone, ranked sixth and the best new IP of the year so far.