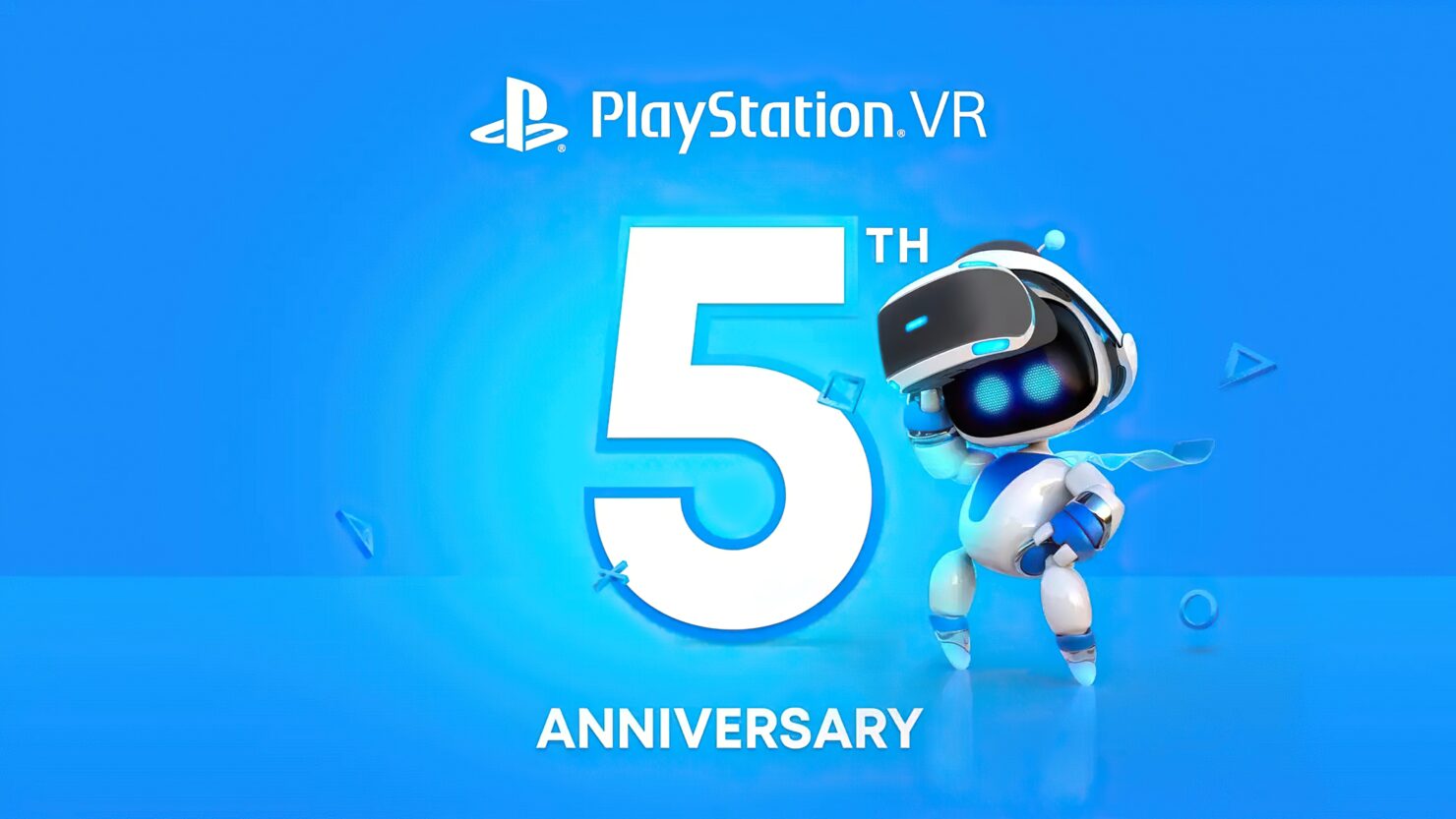 Sony celebrated the 5th anniversary of PSVR, its debut in the Virtual Reality market, with a blog post featuring comments from many developers who've worked on PlayStation VR games. Additionally, PSVR owners who also have an active PlayStation Plus subscription will be happy to learn that Sony will bundle three extra PSVR games free of charge, starting next month. We don't know yet which PlayStation VR games will be added to the PS Plus lineup in November, but more details should be forthcoming.

Meanwhile, Sony shared the most played PSVR games to date, both globally and per region.

Sony is also preparing a PSVR 2, as revealed earlier this year. According to the latest rumors, the next-generation PlayStation VR should launch in late 2022 with Samsung OLED panels.

Another rumor suggests that PSVR 2 specifications will include a 4K panel (for a total resolution of 4000x2040, or 2000x2040 per eye), inside-out tracking (which means you won't need the PlayStation Camera or any other tracking device, as the cameras are put inside the headset itself, and foveated rendering to help with performance.

As far as official news goes, Sony talked in-depth about the PSVR 2 controllers. Some of their new features, such as adaptive triggers and haptic feedback, have been taken directly from the PlayStation 5's DualSense controller, but there's also an interesting finger touch detection feature that's supposed to let you make more natural gestures with your hands while playing a game.