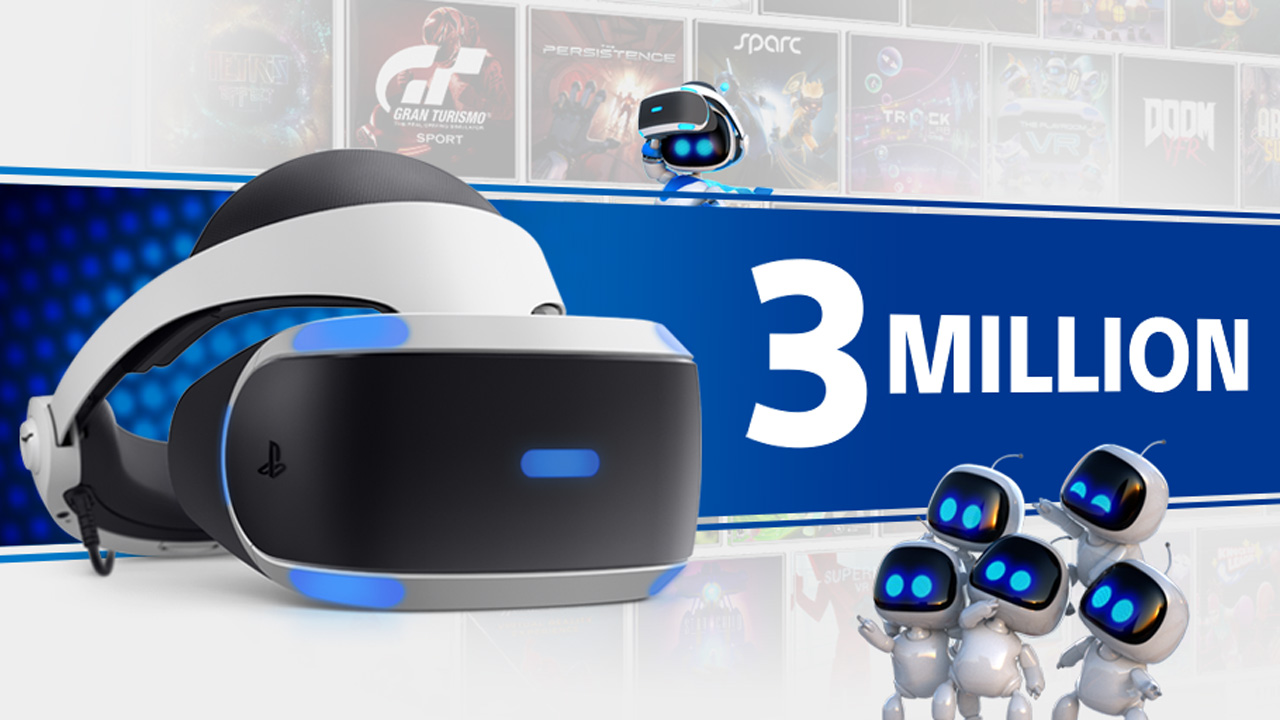 Sony announced today to have surpassed the milestone of three million PlayStation VR devices sold to customers. On the software front, 21.9 million games and experiences have been sold.

According to Sony, there are almost 340 PSVR games and experiences available to date and the number is only destined to grow with titles like Astro Bot Rescue Mission, Blood & Truth, Déraciné, and Firewall Zero Hour. If you already own a PlayStation VR device and are looking for more content, the Totally Digital Sale on Sony's PlayStation Store includes 22 discounted VR games. It will be active until August 28th. 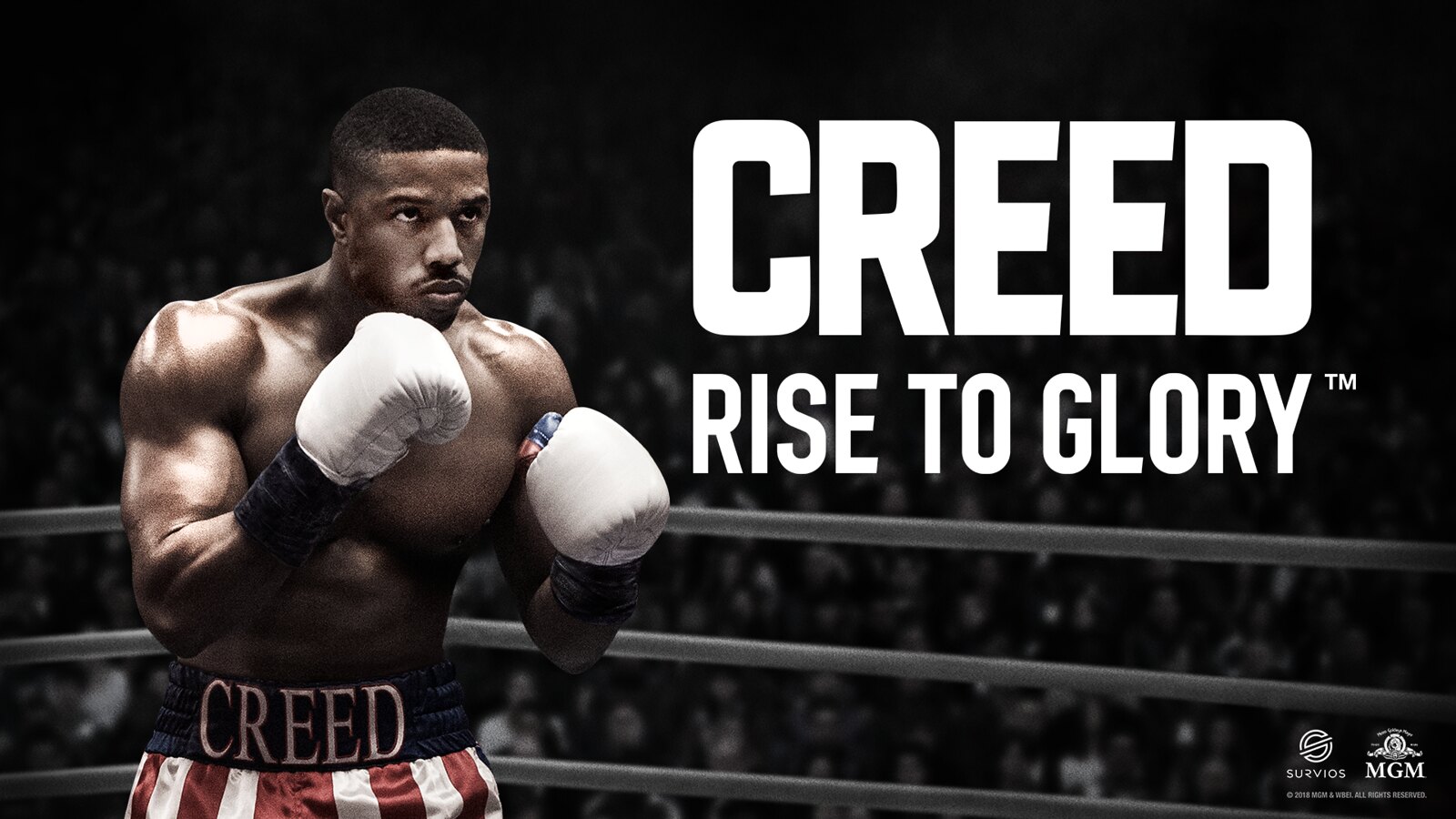 Jump into the ring with a premier VR boxing experience from Survios that puts you in the gloves of Adonis Creed on his journey from an underground amateur to a spotlight champion. Creed: Rise to Glory hits PlayStation VR September 25. Pre-orders begin today at 8am PT. 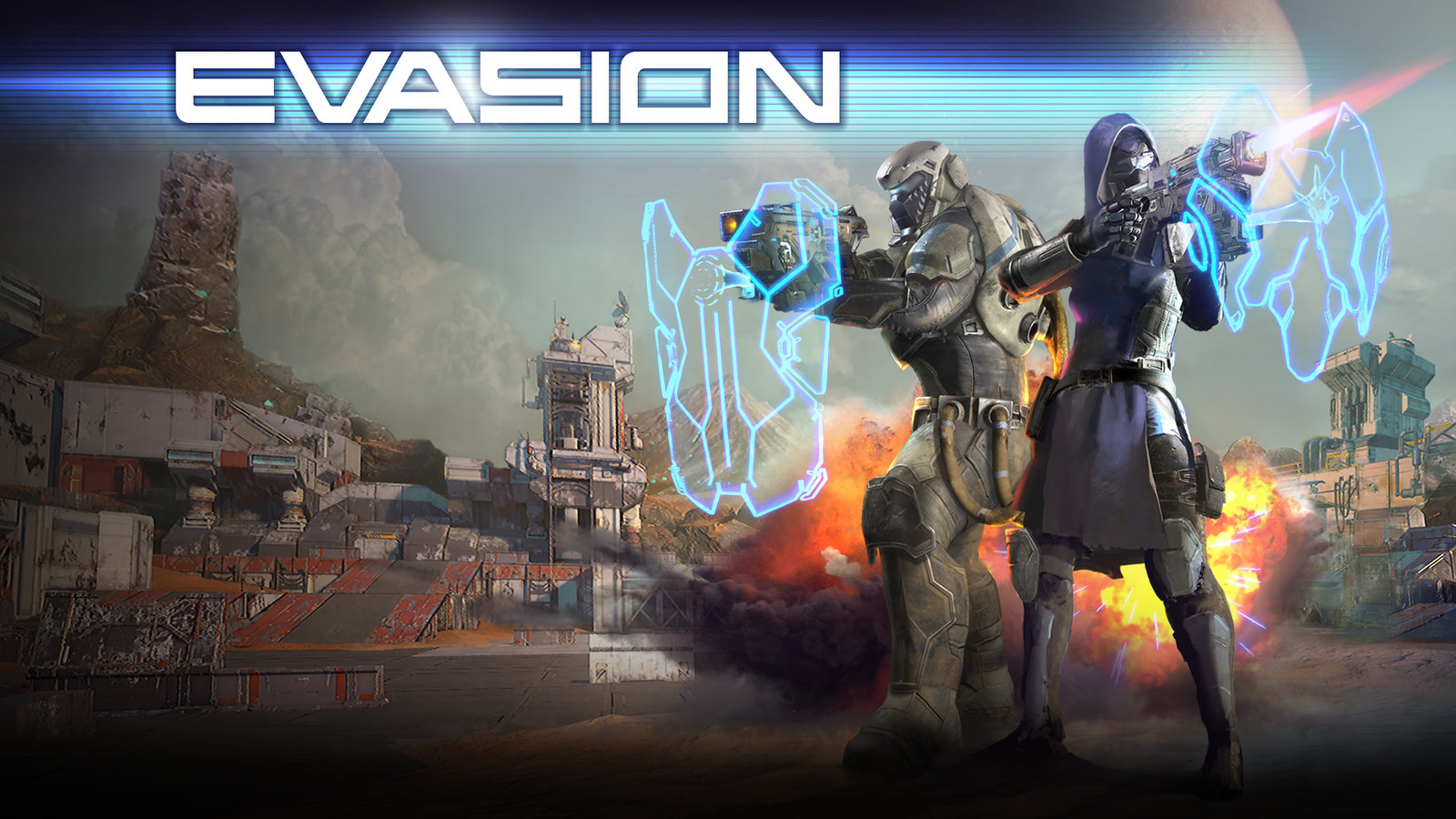 We also want to take this opportunity to thank the developers and publishers who have brought some of the most engaging titles to the platform in North America to date. The top ten most-played games on the platform span across diverse genres, from action-RPG to horror to first-person shooter, including: