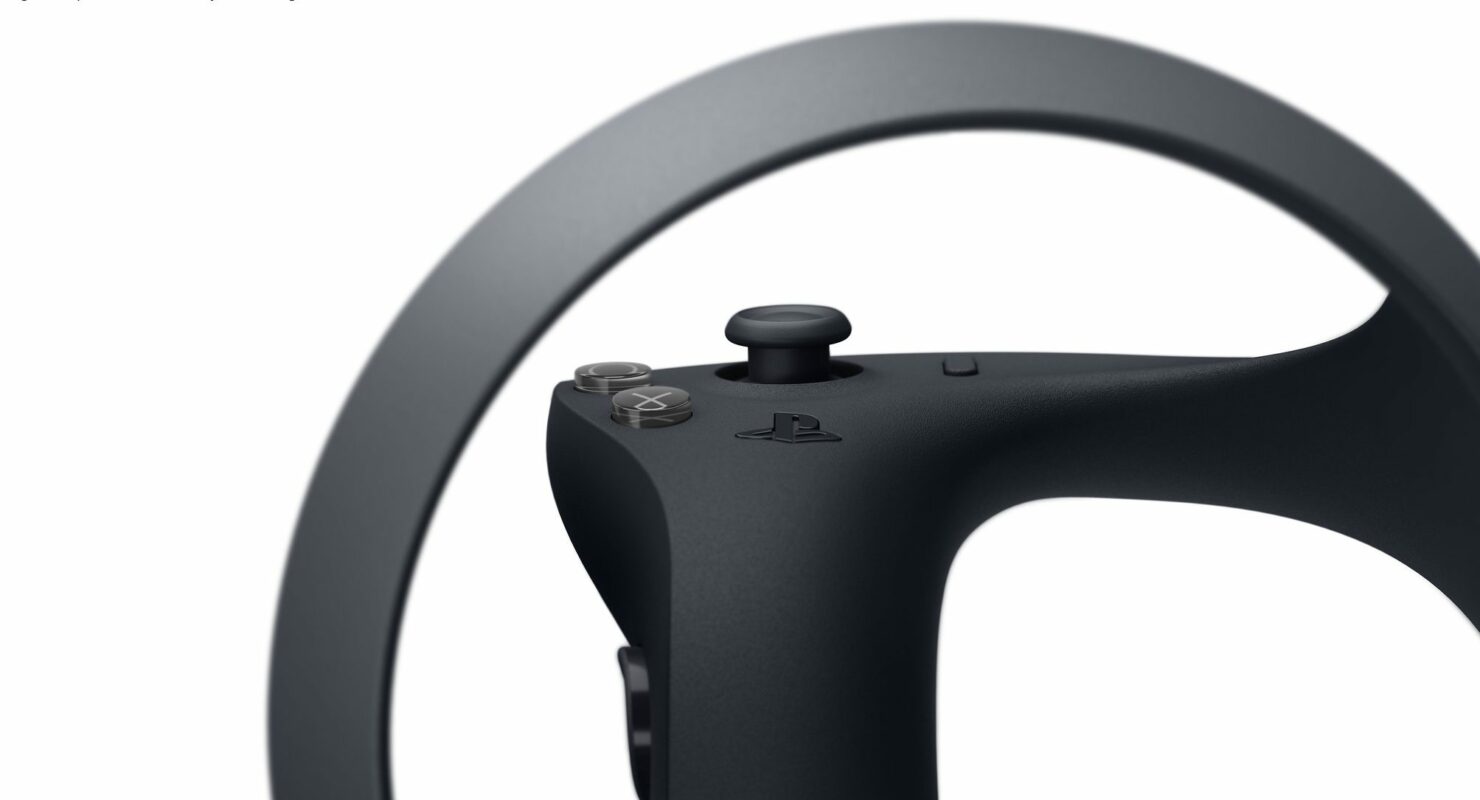 Sony’s next-generation PlayStation VR headset, PSVR2, is said to launch with Samsung OLED panels during the holiday season next year.

At least, that’s what Bloomberg reports based on gathered information from people with knowledge of the matter, which people asked to not be named.

The duo adds, “The Japanese console giant sold more than 5 million units of the original PS VR, launched in 2016, and is aiming to release the successor in the holiday period next year.”

Neither Sony nor Samsung has commented on this report.

Last month, the first PSVR2 specs might have been revealed. These specs include a 4K panel, inside-out tracking, a lens separation dial, gaze tracking for foveated rendering, and a vibration motor for haptic feedback. In addition to these specs, Sony’s next-generation PlayStation VR headset is said to feature a USB-C connection in order to connect the headset to Sony’s next-gen console, the PlayStation 5.

Sony has yet to officially unveil its next-gen VR headset, although it did already announce that a next-gen VR system is inbound.

“Today I’m pleased to share that our next-generation VR system will be coming to PlayStation 5, enabling the ultimate entertainment experience with dramatic leaps in performance and interactivity”, Sony’s Hideaki Nishino wrote back in February of this year. “Players will feel an even greater sense of presence and become even more immersed in their game worlds once they put on the new headset.”

The executive added, “There’s still a lot of development underway for our new VR system, so it won’t be launching in 2021. But we wanted to provide this early update to our fans, as the development community has started to work on creating new worlds for you to explore in virtual reality.”