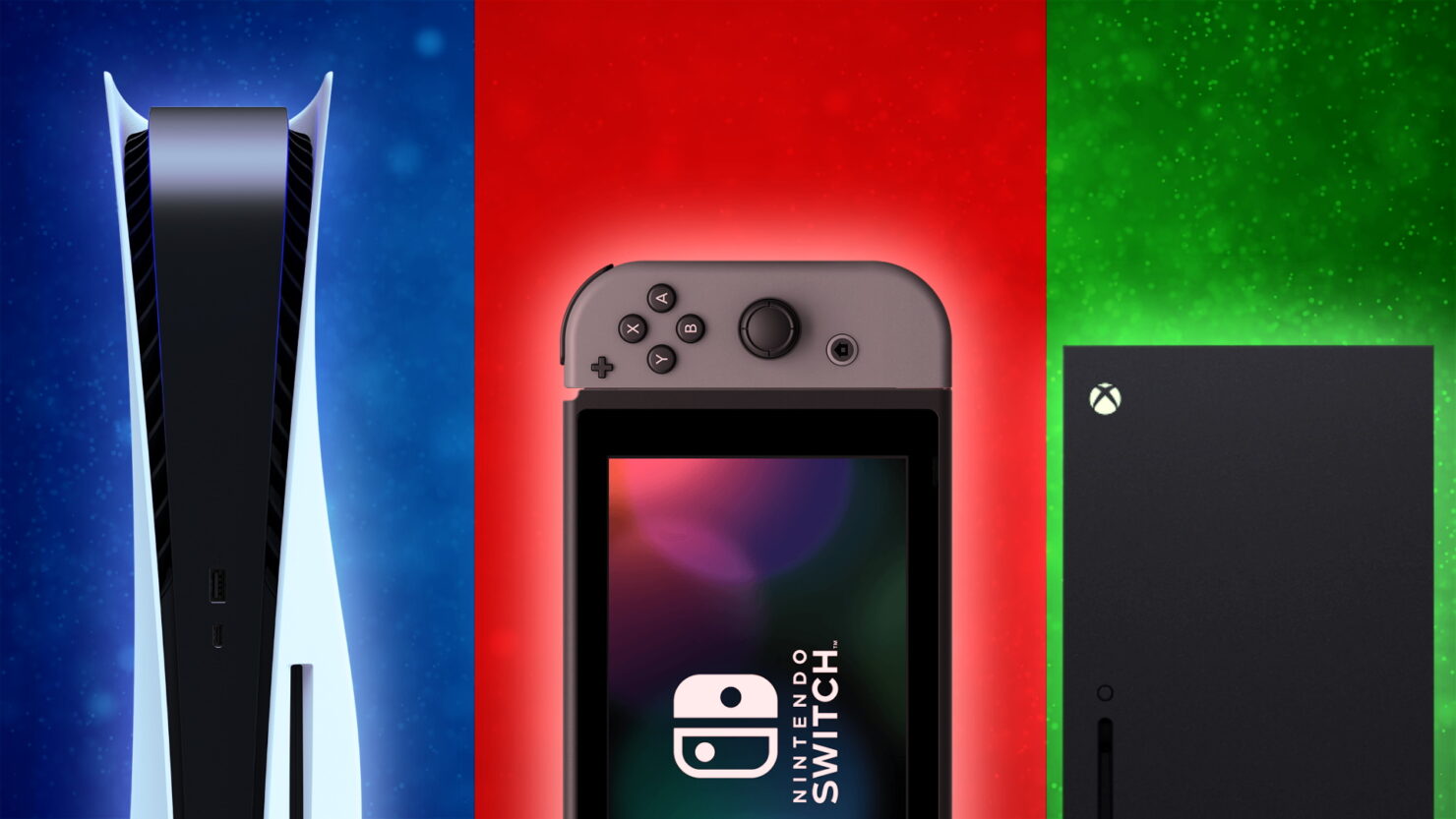 Sony’s PS5 was the best-selling next-gen console of 2020 in the UK, outselling Microsoft’s Xbox Series X|S by quite a margin.

As reported by GamesIndustry.biz, Sony’s next-gen console (and this includes both the standard PS5 model and the digital-only variant), sold over 450K units between its launch on November 19 and December 31, 2020. Microsoft’s Xbox Series X and Xbox Series S combined managed to sell over 310K units between November 10th and December 31st - a sales difference of roughly 45% in the favor of Sony's console. Interestingly, Sony’s PlayStation 5 drove £191 million in revenue, while the Xbox Series X|S harvested £118 million in revenue (60% difference). Nintendo’s hybrid platform generated £367.4 million in 2020, thereby beating revenue for both the PS5 and Xbox Series X|S combined.

As expected, the Nintendo Switch dominated console sales last year, selling over 1.5 million units in 2020. Of course, Nintendo’s hybrid console has been available for the entire year, whereas Microsoft’s and Sony’s next-gen offerings were only available for less than 2 months. As such, this isn’t a like-for-like comparison and it should be noted that all parties suffered from stock issues due to component shortages as a result of the global pandemic. No stock numbers have been revealed, but it’s clear that Microsoft and Sony would have sold a lot more next-gen consoles without stock issues. As a matter of fact – both Sony and Microsoft revealed that the PS5 and Xbox Series X|S completely sold out upon launch.

Back in December of last year, we reported that the PS5 had become the best-selling console in the UK for the month of November, thereby ending Nintendo’s Switch sales streak.

The new report from GamesIndustry.biz is in line with their earlier report from January, which revealed that Sony’s PS5 was the second best-selling console of last year.

The second best-selling console of 2020 was the PlayStation 5, despite only being on sale since mid-November (and with Sony struggling to supply the demand). The PS5 very narrowly outsold the PS4, which is in third position.