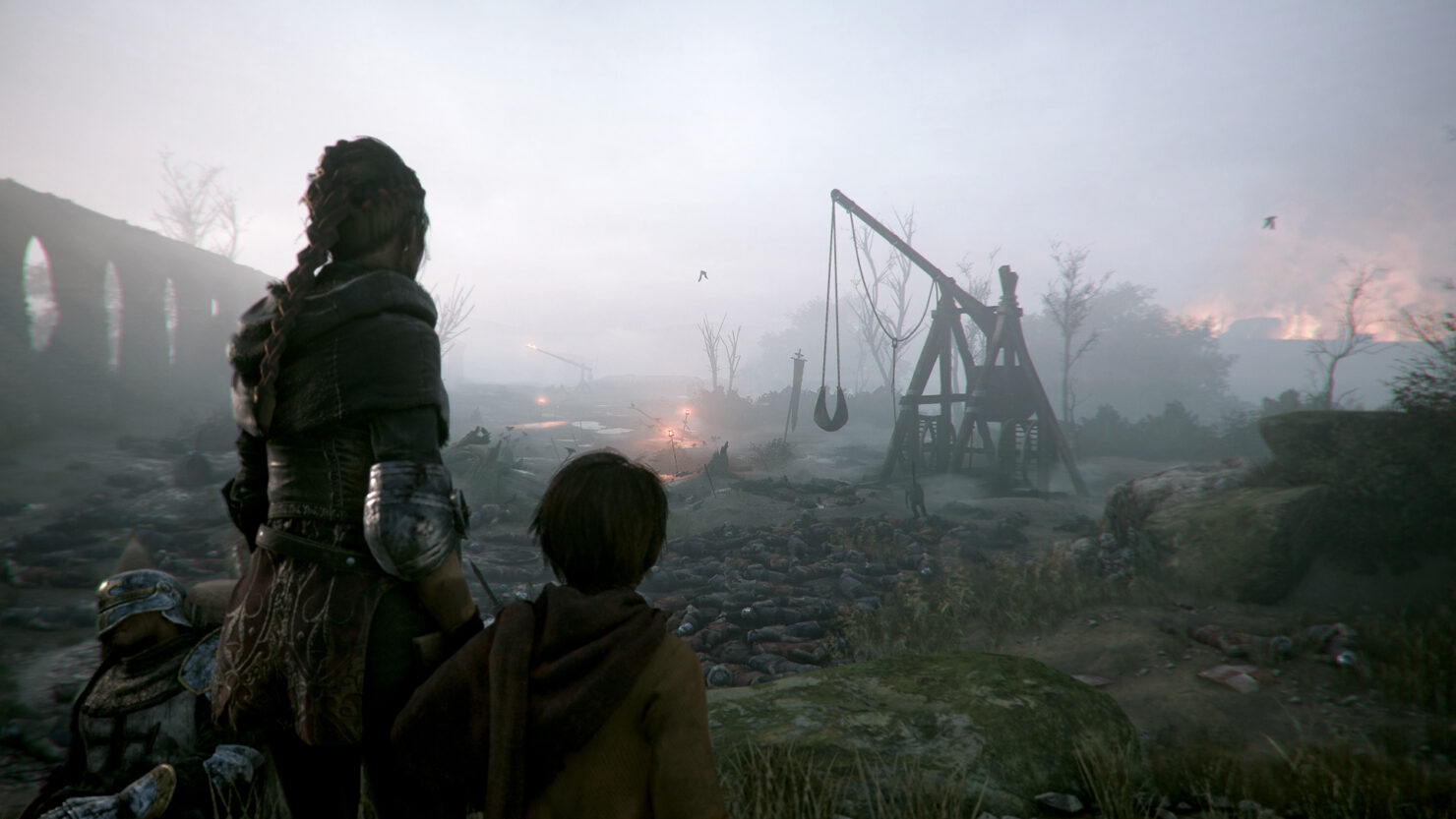 At least, that’s what ResetEra forum user ‘Deluxera’ has said ahead of the digital E3 event earlier this month. While Deluxera’s post has possibly been overseen, it has now once again been picked up by VGC.

During Microsoft’s E3 showcase, Asobo announced a sequel to 2019’s title called “A Plague Tale: Requiem” – an announcement that was correctly predicted by ‘Deluxera’.

“I can tell you, from my own sources, that A Plague Tale Requiem is at least correct”, the ResetEra user said.

“The game will be revealed at Xbox showcase and will be a Day One Gamepass title. It will also launch on PlayStation and Switch via cloud version. Release date 2022.”

“Asobo will also reveal a next-gen remaster of the first Plague Tale game. If you are on Playstation 5 don't purchase it right now as it will be included on the July PSPlus.

Of course, as with all rumors, please take the information presented above with a fair pinch of salt for now. On the other hand, ‘Deluxera’ proved to be spot on with his/her A Plague Tale information so far.

The next-gen update for A Plague Tale: Innocence will deliver 4K resolution and 60FPS on both PS5 and Xbox Series X. In addition, the upgrade will offer improved visual effects alongside 3D audio support. The title from 2019 will also launch on the Nintendo Switch as a cloud version.

After the recent reveal of A Plague Tale: Requiem at the E3 2021 Xbox Games Showcase, Asobo Studio and Focus Home Interactive are thrilled to announce that the critically-acclaimed first opus of the series, A Plague Tale: Innocence, comes in an enhanced version to Xbox Series X|S and PlayStation 5 on July 6. This enhanced version will feature 4K UHD (only on Xbox Series X and PlayStation 5), 60 FPS, and 3D audio support.