A Plague Tale: Innocence Delves Deep into the Dark Ages in its Latest Featurette 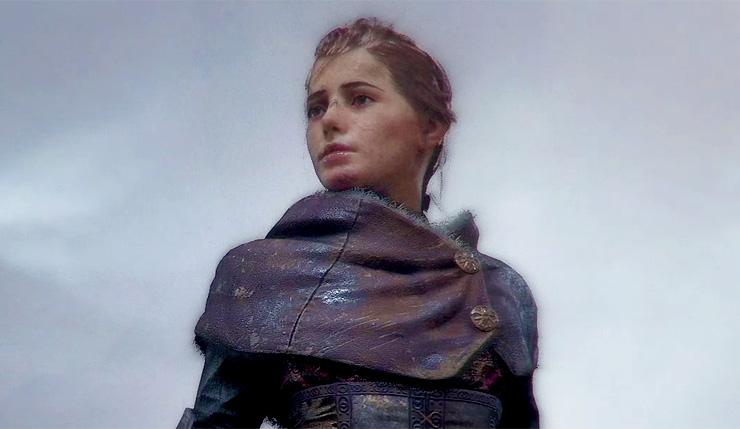 A Plague Tale: Innocence is one of the more promising under-the-radar titles set to arrive in the coming months. The Dark-Ages-set action-adventure recently dropped a release date and behind-the-scenes video, and now developer Asobo Studio has released a new featurette. This one mostly focuses on the game’s world, which is a well-researched recreation of France during the events of the 100’s Years War. The developers also show off the game’s lighting system, which has been designed to be a natural-feeling as possible. You can check it out, below.

The more I see of A Plague Tale, the more impressed I find myself. Hopefully Asobo Studio can deliver on the game’s promise – they’re a relatively small studio, but clearly they’re passionate about the project. Sometimes that’s what really matters. Have you not been keeping up with A Plague Tale? Here’s how publisher Focus Home Interactive describes the game: