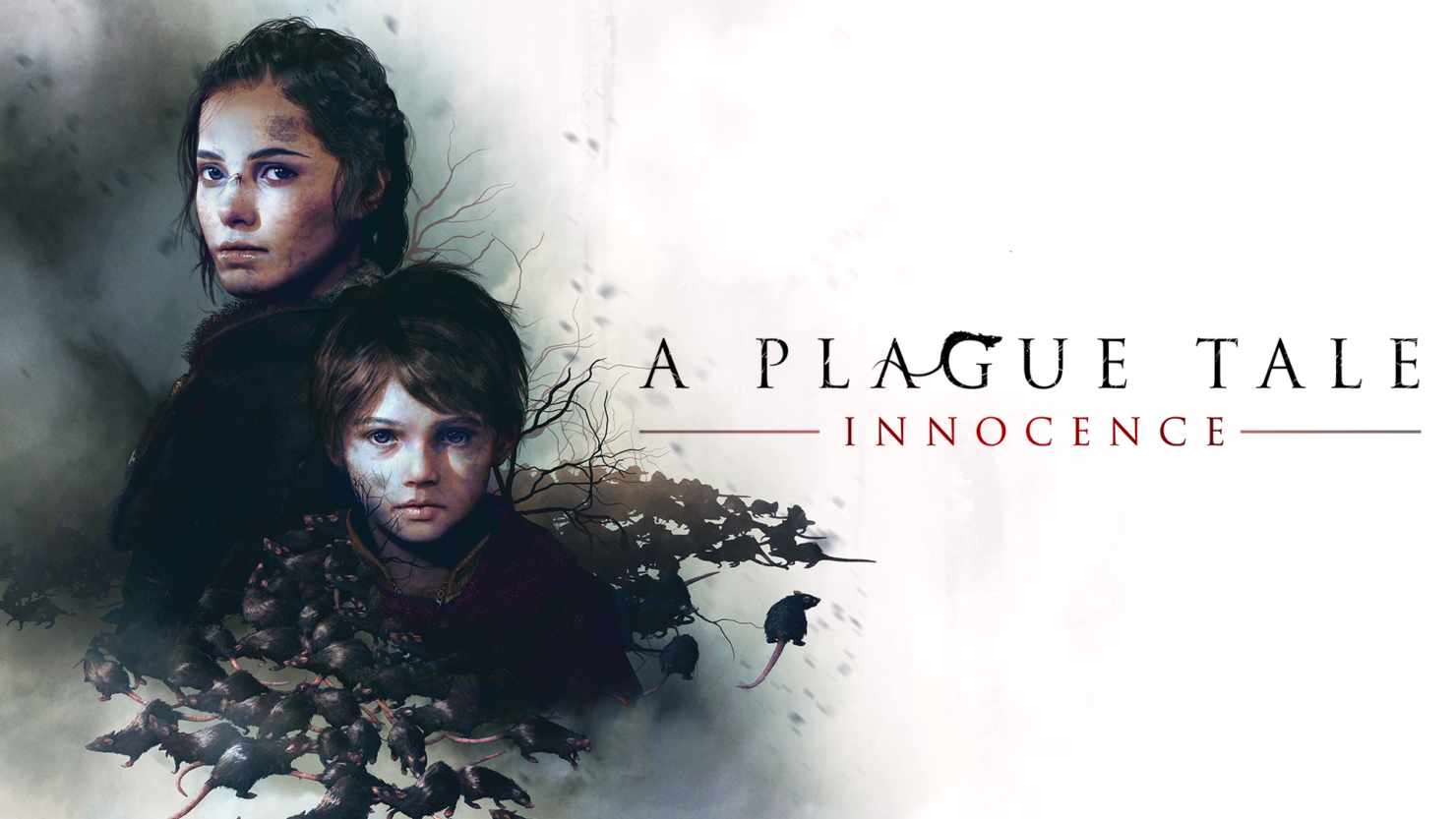 Update: It seems A Plague Tale: Innocence's 4K update is coming to the PS5 in addition to the Xbox Series X/S! Also, a cloud-based Switch version arrives on the same day as well.

Original story: A Plague Tale: Innocence is, without any shadow of a doubt, a fantastic game. Anybody who says it isn't, well, they just haven't played it yet. Maybe it's because they didn't have the time, or maybe they were hoping for an even more graphically enhanced console version. Well, those people can now be happy because such a version will soon be here.

A Plague Tale: Innocence is getting a 4K UHD upgrade for the Xbox Series X. Maybe also S? The trailer and text below the trailer offer differing views on this subject. I didn't see the original announcement at Microsoft's post-E3 event because I've been making and drinking Tequila Sunrises in this inordinately hot weather.

So yes, A Plague Tale Innocence 4K UHD version. It's going to be completely free to owners of the original. Best of all, it's going to be here in less than a month, releasing on the 6th of July, 2021. That's it. Honestly, that's the news. I'm now going to talk about how I'm excited for A Plague Tale: Requiem and why. First, here's the summary of A Plague Tale: Innocence from Francesco's review:

That's the general gist of it, but going into more detail, there's something special about the story of Amicia and Hugo, even though they're French - the natural enemy of us British. While I wanted to kick Hugo in the head a fair few times, I genuinely came to like Amicia far more than almost every other game character found in countless titles that are over-celebrated (looking at you TLOU). Hell, even Hugo grew on me as his character arc developed.

There's a real sense of humanity and, more than that, a feeling that Asobo Studios wanted to tell this story, and it was one they genuinely cared about. Sure, the gameplay wasn't perfect, but you can get over that. Plus, it was a fantastic game to unnerve you as the rats are more terrifying than most pure horror games manage to be.

So yes, I'm looking forward to more of Amicia and Hugo's story, and in a rare move for me, I'm going to think the best of it. This will not be a cheap, quickly made sequel that does nothing that made the original great. I'm looking at you, Bioshock 2.