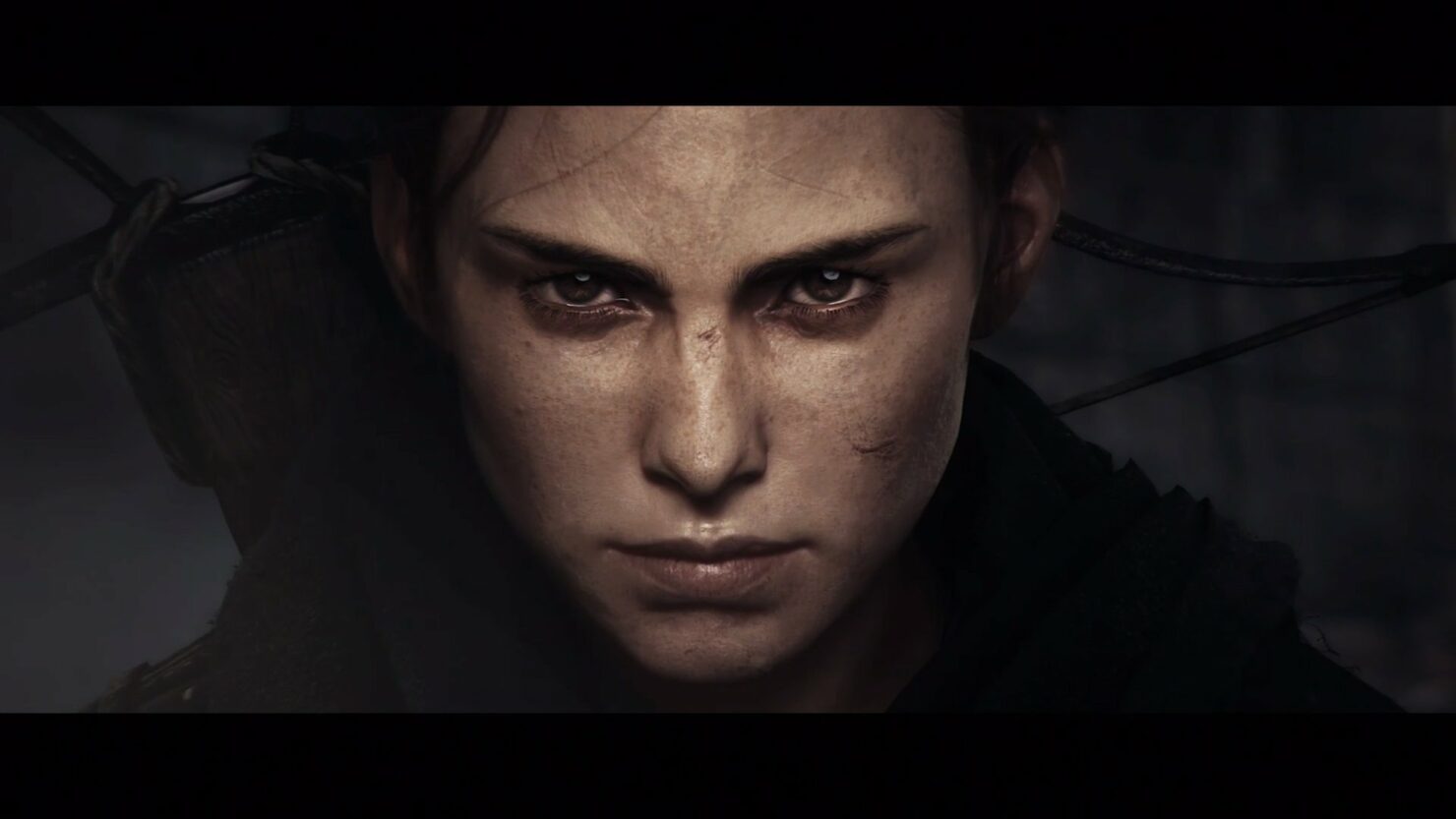 The second entry in the series developed by Asobo Studio has been announced today during Microsoft's E3 2021 press conference with a brand new trailer. The game will see Amicia and her brother Hugo setting out on a new quest doing whatever it takes to survive the brutal world they live in.

A Plague Tale: Requiem is the direct sequel to A Plague Tale: Innocence. Previously, players lived the grim tale of young Amicia and her little brother Hugo, in a heartrending adventure through the darkest hours of history. Hunted by Inquisition soldiers and surrounded by unstoppable swarms of rats, Amicia and Hugo came to know and trust each other, as they struggled to survive against overwhelming odds and fight to find their place in the world.

If you want to experience A Plague Tale: Innocence and discover Amicia and Hugo’s story today, the game is available to play with Xbox Game Pass for Xbox One, Xbox Series X|S, and Windows PC. No matter how you choose to play the game, there has never been a better time to discover or revisit the poignant tale of the story’s first arc in anticipation of its sequel’s release in 2022, which will also come day one with Xbox Game Pass!

A Plague Tale: Requiem will launch on PC, Xbox Series X, Xbox Series S, and Xbox One sometime in 2022. The game will also be added to the Xbox Game Pass lineup at launch.

A Plague Tale: Innocence Delves Deep into the Dark Ages in its Latest Featurette

A Plague Tale: Innocence Drops a Release Date and a Revealing Behind-the-Scenes Video