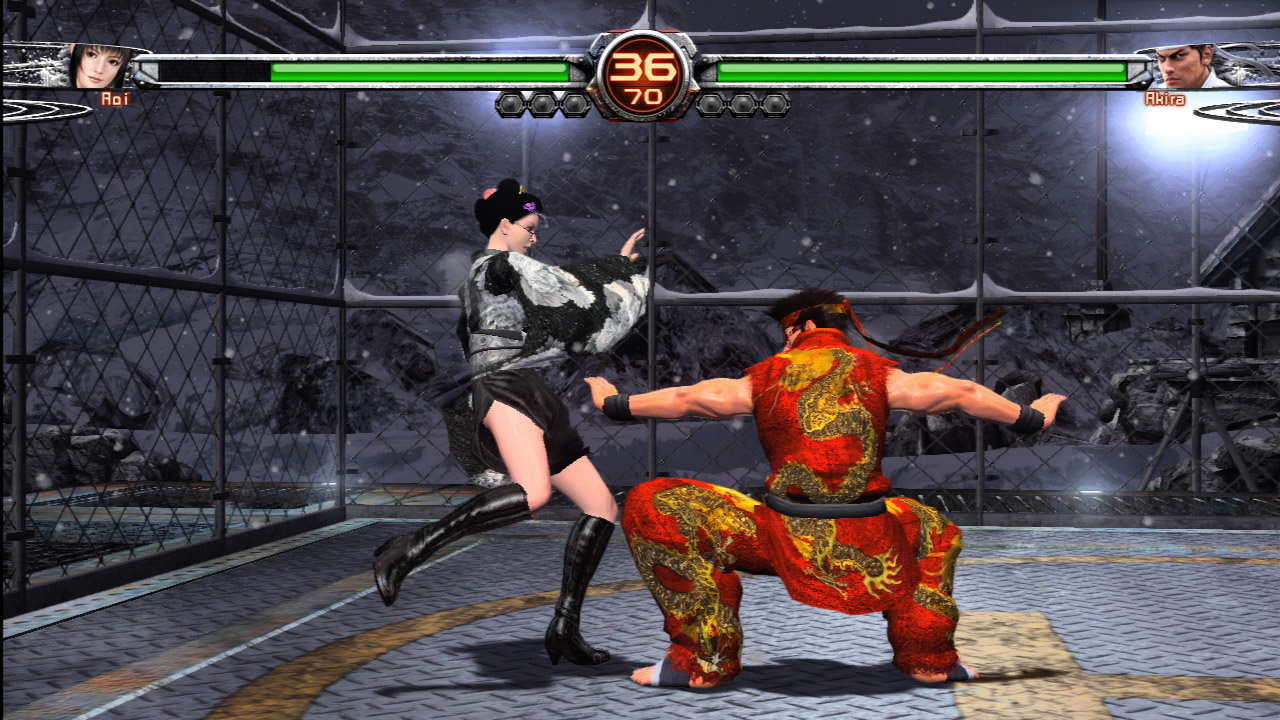 The yet to be announced new entry in the series has been recently rated in South Korea for a PlayStation 4 release. The rating doesn't reveal much about the game, as it just provides a generic description of the experience.

You can find the machine-translated rating description below.

Playstation 4 action game in the form of overpowering opponents in a 1:1 match by selecting a character using a variety of skills.

Virtua Fighter 5 originally released back in 2006 in Japanese arcades, with multiple updates released over the course of the years. The game made its way onto PlayStation 3 and Xbox 360 as Virtua Fighter 5 Final Showdown, a budget release that does not feature all the content available in the arcade version.

Reignite your inner fighter and prepare for the ultimate showdown! Virtua Fighter 5 Final Showdown is the definitive version of the Virtua Fighter 5 series that incorporates all the enhancements SEGA has rolled out since 2007 with some brand new features.

Virtua Fighter 5 Ultimate Showdown has yet to be announced officially. We will keep you updated on the game as soon as more come in on it, so stay tuned for all the latest news.