PS Plus Free Games for December Include Darksiders II, Syberia Collection, and More 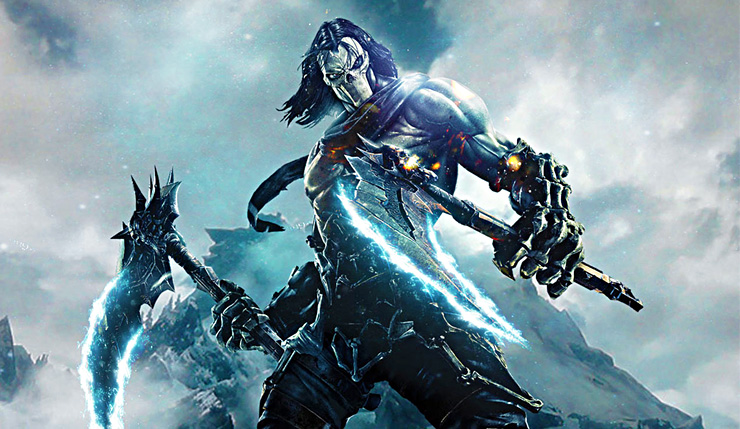 Sony has revealed the free games PlayStation Plus subscribers will be able to delve into this December. November’s PS Plus lineup, headlined by Bound and Worms Battlegrounds, was a bit thin, but December offers some meatier selections, including Darksiders II Deathinitive Edition and Syberia Collection. And, uh, a Kung Fu Panda game, for some reason. Like last month, we’re also getting the bonus PlayStation VR game, Until Dawn: Rush of Blood.

Become Death, the most feared of the legendary Four Horsemen, in Darksiders II Deathinitive Edition. The Deathinitive Edition includes all DLC, alongside updated graphics rendering and reworked game balancing. It is instantly playable and sure to make this a Deathcember to remember.

In Kung Fu Panda: Showdown of Legendary Legends, face off alongside or against Po and other Kung Fu Panda characters in up-to four-person battles in the iconic Kung Fu Panda universe. This is the perfect game to bring families together for some friendly rivalry during the holidays.

Bonus: Until Dawn: Rush of Blood

For you horror hounds out there, we’ve got 2016’s gloriously grisly PS VR exclusive Until Dawn: Rush of Blood. From the same team that brought you horror-hit Until Dawn, this unique spin-off draws inspiration from the original game – including locations and characters – and, using the power of PS VR, plunges you into a haunted carnival ride of truly disturbing proportions.

December could use some more-recent titles, but Darksiders II, Syberia, and Forma.8 are all worth trying out. Hopefully Sony’s offerings improve once we’re out of the holiday season (it’s clear they’d rather PS4 owners bought new games rather than focus on free stuff right now).

What are your thoughts on this month’s PS Plus lineup? Which game are you trying out first?