PS Plus Free Games for November Include Until Dawn: Rush of Blood, Bound, And More 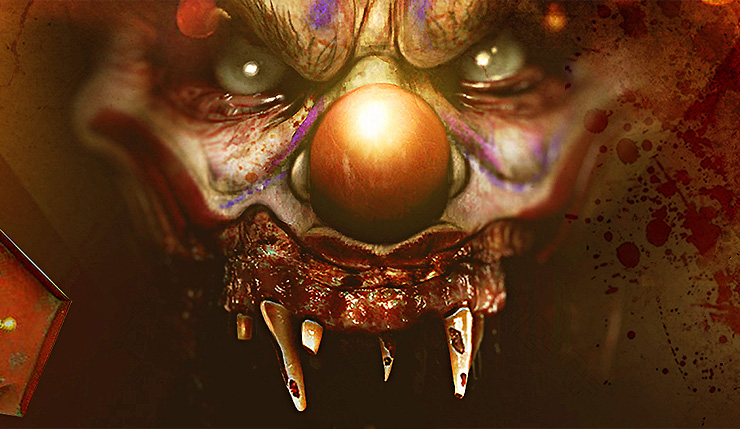 Sony kept PlayStation Plus subscribers waiting a bit longer than usual, but we finally know which free games we’ll be delving into in November. October’s lineup, which included top-rated games like Metal Gear Solid V and Amnesia: Collection, is a hard act to follow, but November offers a solid selection, headlined by Bound and Worms Battlegrounds. Like last month, we’re also getting a “bonus” PlayStation VR game, Until Dawn: Rush of Blood.

Having been part of the gaming scene for over two decades, the increasingly absurd antics of these embattled invertebrates continues to be as gut-bustingly hilarious as ever, with 2014’s Worms Battlegrounds bringing the series bombastic brand of fun direct to PS4.

Sheep Launchers, Concrete Donkeys and the legendary Holy Hand Grenade are but of few of the mad-cap bits of weaponry you’ll be getting your hands on. So, whether you’re taking on the new, refined single-player campaign or blowing good friends to kingdom come in classic local co-op (up to four players) you’re sure to be well armed.

A collaboration between indie development team Plastic and Sony’s Santa Monica Studio produced the artful platformer Bound. A deeply emotive story told through abstract geometry, player movement and metaphor, it invites you on a surreal and dreamlike journey into the main character’s memories.

The real showstopper here is the game’s incredible visual direction, with a stunning use of color, shape and animation bringing the entire experience to life. Fittingly then, this game has full support for both PlayStation VR and PS4 Pro, bringing both 4K visual fidelity and immersive virtual reality to the experience.

Bonus: Until Dawn: Rush of Blood

For you horror hounds out there, we’ve got 2016’s gloriously grisly PS VR exclusive Until Dawn: Rush of Blood. From the same team that brought you horror-hit Until Dawn, this unique spin-off draws inspiration from the original game – including locations and characters – and, using the power of PS VR, plunges you into a haunted carnival ride of truly disturbing proportions.

No big triple-A titles this month, but most of the stuff on offer in November is worth your time. The Worms games are still one of the best same-couch multiplayer experiences out there, Until Dawn: Rush of Blood is a great, old-school arcade shooter, and don’t sleep on Broken Sword 5!

What are your thoughts on this month’s PS Plus lineup? Which game are you trying out first?