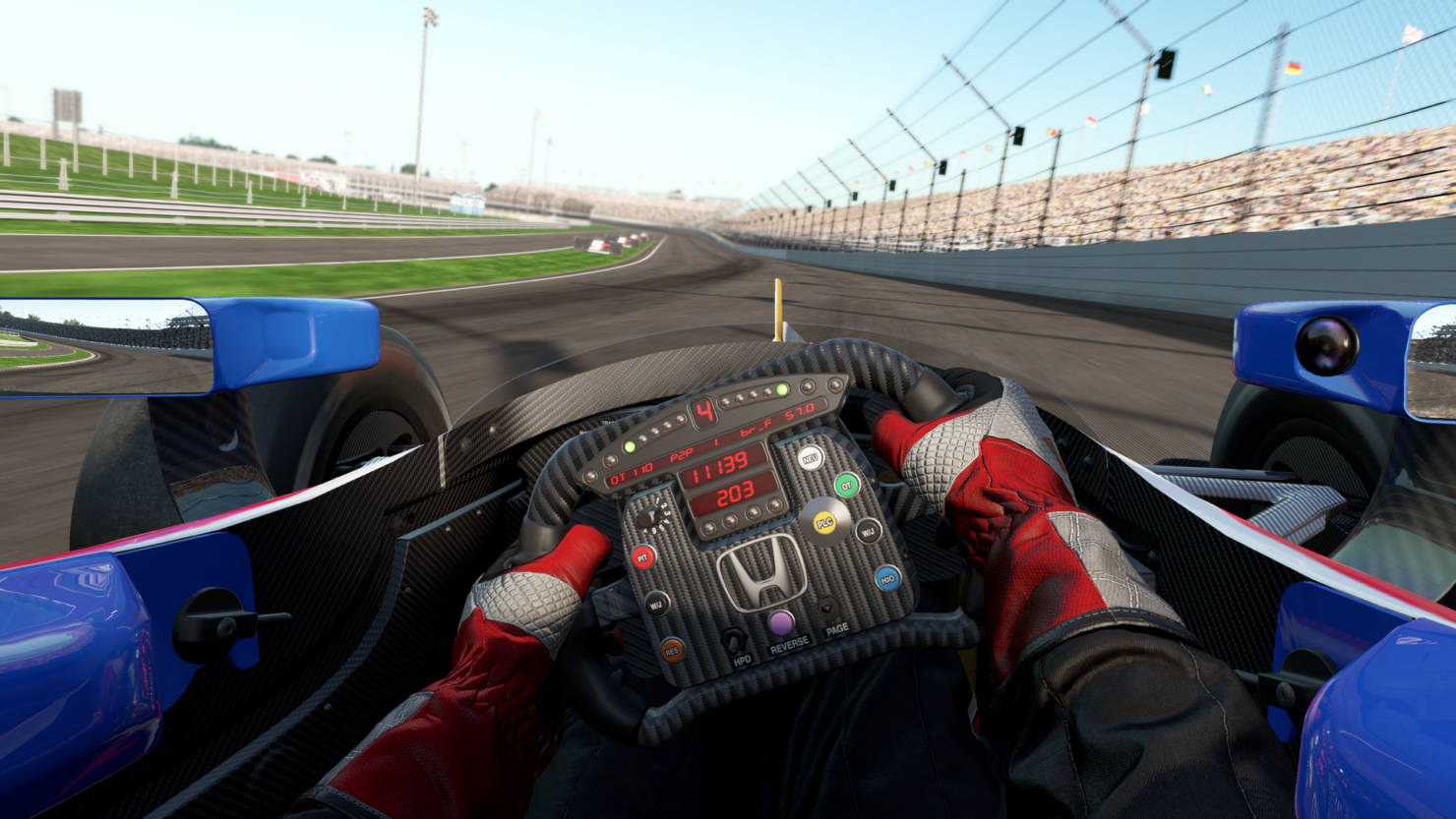 Slightly Mad Studios is about to release Project CARS 2, the sequel to their racing IP. The first installment was developed using a peculiar form of crowdfunding through the World of Mass Development portal, and once again for Project CARS 2 the British studio involved the community in the process.

Their NDA (Non-Disclosure Agreement) dropped recently, allowing them to share impressions, screenshots and videos from the work-in-progress build of the game. The testers shared great news for the game's performance on PC: apparently, a Titan XP graphics card is capable of achieving over 4K@80FPS with maxed settings. In fact, Neogaf user Rayge pointed out that he peaked at 4K@120FPS with eight cars on track (though there are typically more, which brings down the frame rate). 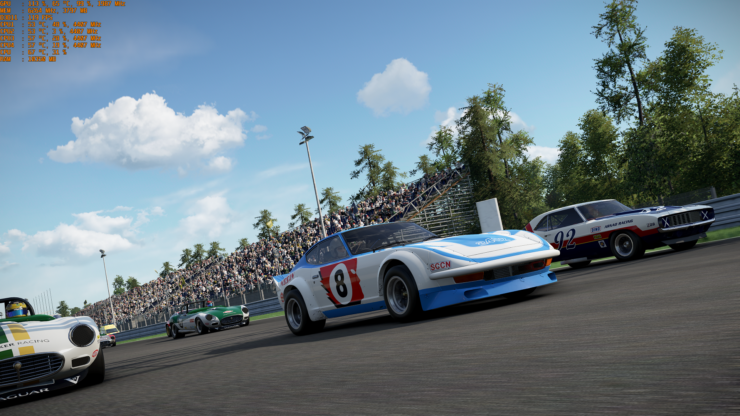 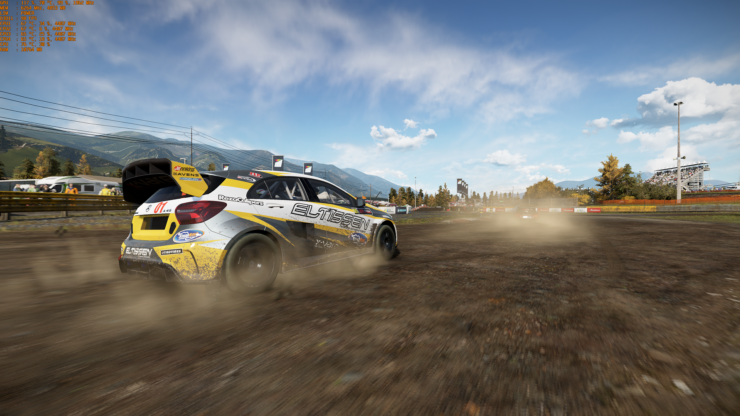 He and TheAdmiester also posted several new great looking in-game captures of Project CARS 2, grouped in the gallery below.

Slightly Mad Studios and Bandai Namco recently shared the tracks and car list. Project CARS 2 will have 60 tracks with 130 different layouts, not to mention variations due to season, day/night cycle and weather effects. The car roster will include over 180 fully licensed cars.

The game is due to launch on September 22nd for PC, PlayStation 4, and Xbox One.