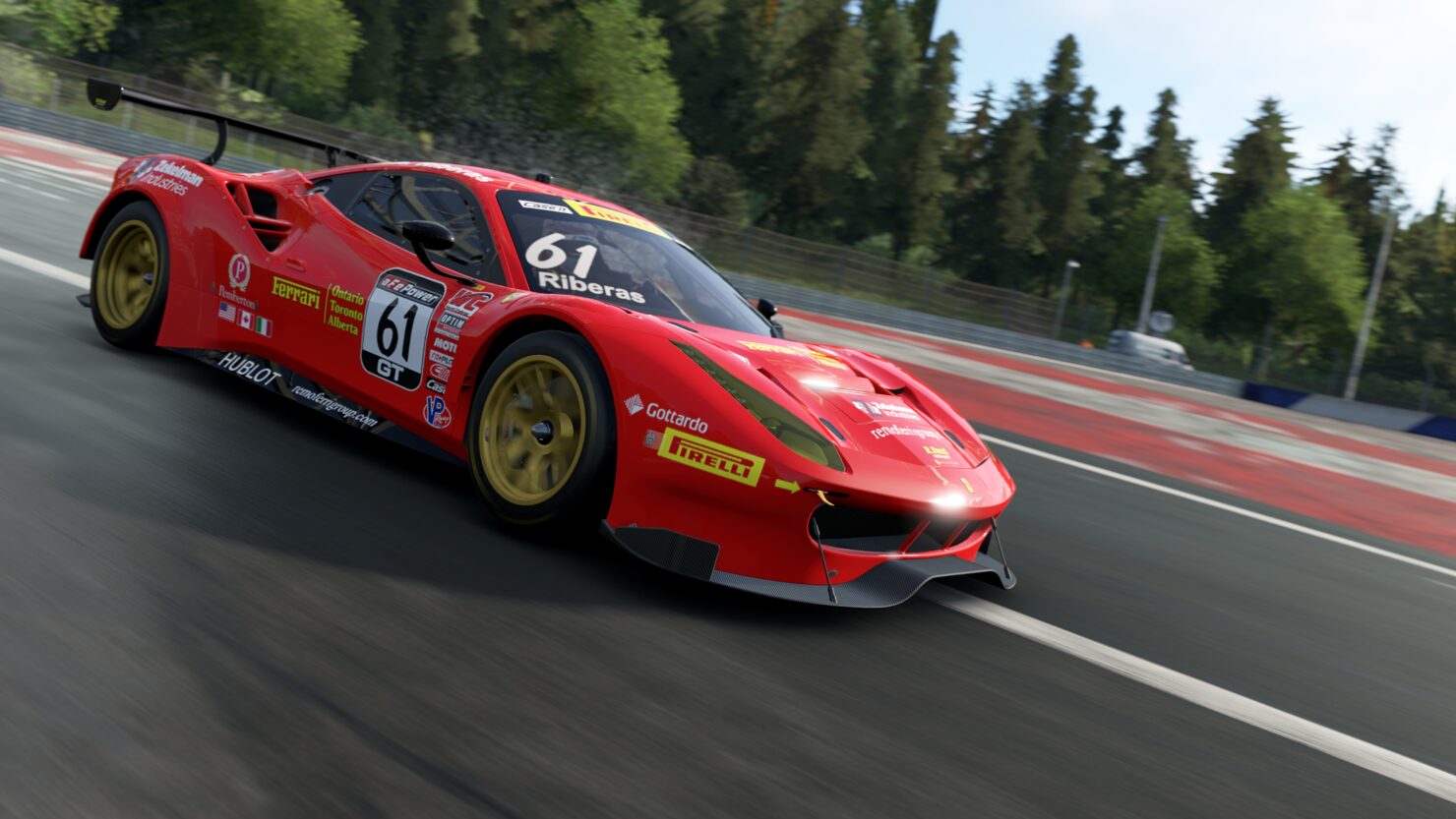 Bandai Namco and Slightly Mad Studios announced that a Project CARS 2 demo will be available later today on PC, PlayStation 4 and Xbox One.

Here's what you'll find in it:

The Official Project CARS 2 Demo was designed and created to allow players to get a taste of the racing action on offer in the full game. Experience why Project CARS 2 is one of the highest rated multi-platform racing games of the year. Jump into a Ferrari 488 GT3, Lamborghini Huracán LP610-4, and Formula Renault 3.5 and race at the laser-scanned Red Bull Ring.

Furthermore, the demo showcases the Xbox One X and PlayStation®4 Pro enhancements that will be rolled out in an imminent update, as well as the extensive virtual reality support in the PC version of Project CARS 2.

The three different types of cars have been precisely chosen to offer both a glimpse at the diverse motorsport disciplines available in the full game, as well as the sublime physics and handling of the in-game vehicles. The two track variations, set in a stunning landscape, highlight the visual and handling impact of the peerless weather simulation that racers will discover in Project CARS 2.

The three scenarios in the demo will test players with escalating challenges. Players will experience class-leading physics in various cars and conditions giving them a taste of what there is to be experienced in the full game.

Project CARS 2 launched a couple months ago to strong critical reception. In his review, Chris concluded that it's an amazing racing simulation game.

There's an undeniable quality to Project CARS 2. It's possibly the most realistic racing sim around, with an almost inordinate amount of detail that's gone into every car, track and the weather and how everything is interconnected. This makes the lack of accessibility for those who struggle with simulation and who'd prefer an arcade mode all the more annoying. Is it a great game? Likely the best racing sim around. Does it need to open itself up to those less skilled? Yes.