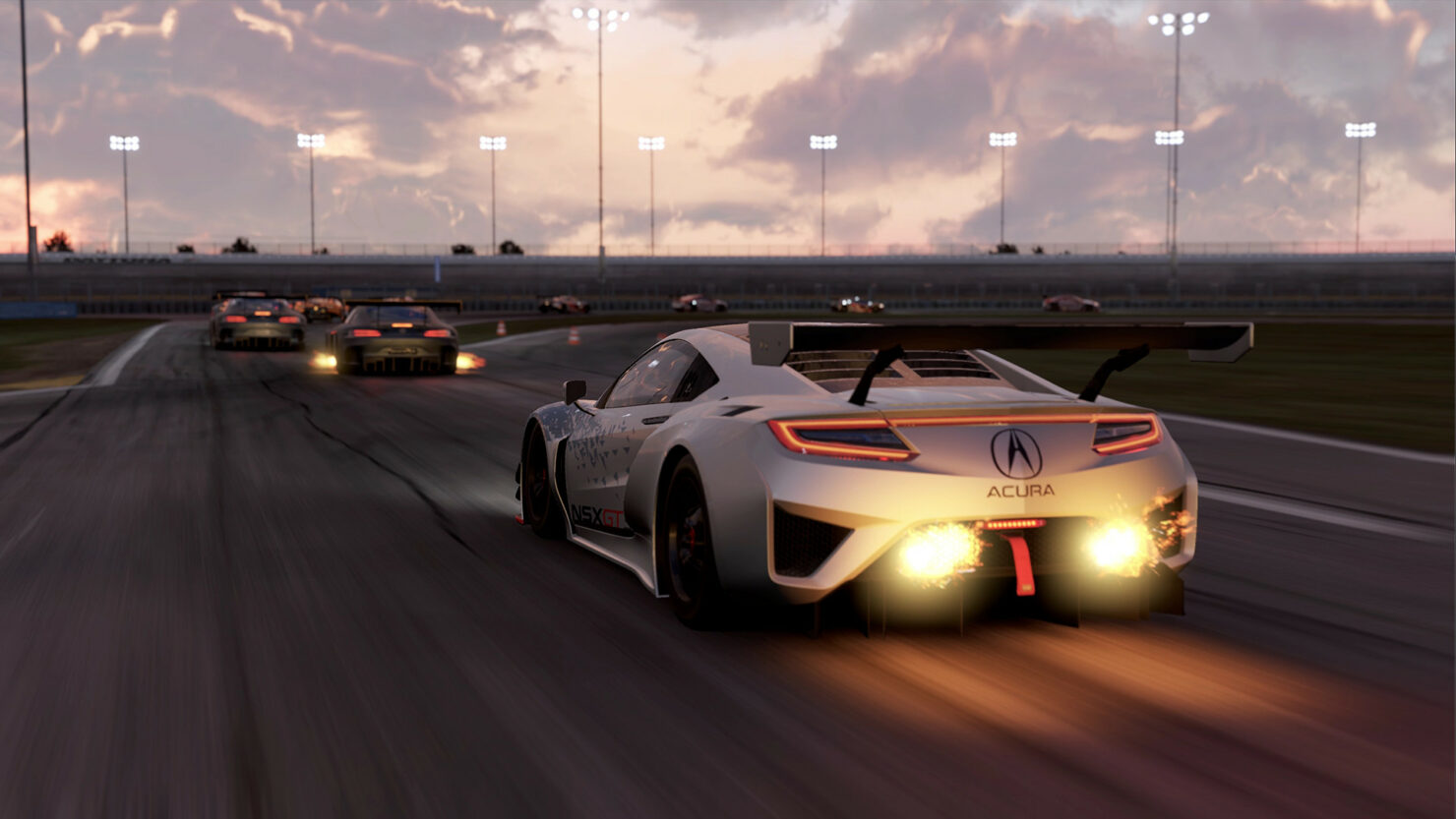 Project Cars 2 features more than 180 cars which have been fully approved and licensed, and Bandai Namco has released the complete list of cars included in the racer.

Cars have been carefully selected to reflect the 9 disciplines of motorsport and 29 motorsport series in-game, and according to the press release, “each car has been faithfully built to exacting standards, with architecture that has been approved by each and every automaker, and handling that has been tested and approved by half-a-dozen real-world drivers”.

You’ll find the full list of included cars below, enjoy:

Project Cars 2 will release on September 22 for PC, Xbox One and PS4.