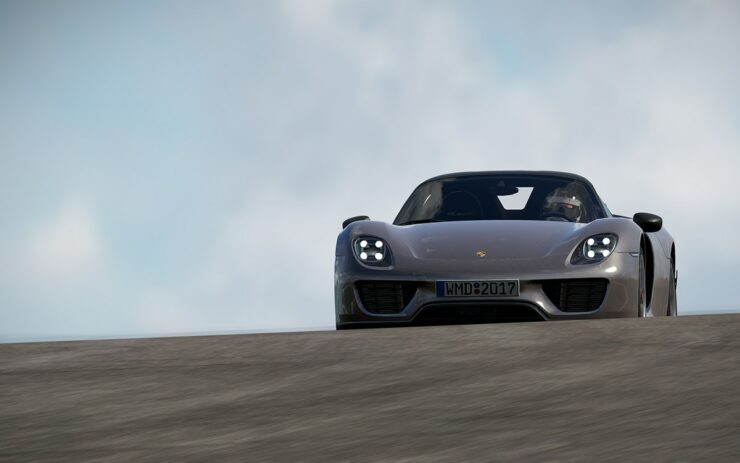 Recently, Slightly Mad Studios released a Project CARS 2 demo, which includes only a fraction of the content available in the full game. Interestingly enough, the demo also looks much better than the full game on Xbox One X and PlayStation 4 Pro. The team confirmed that these enhancements will be coming to the full game in new patches, but today we have learned precisely how these versions of the game will improve.

Digital Foundry took a good look at the Project CARS 2 demo, confirming that it comes with three different presentation modes on Xbox One X and PlayStation 4 Pro. The first mode targets the highest pixel counts possible.

First up, resolution - this targets the highest pixel counts possible out of the three modes, and our measurements from the demo serve up a dynamic resolution window of 1152p to 1440p on PlayStation 4 Pro, rising to 1440p to 1620p on Xbox One X. Certainly on Xbox One X, this is similar to the current build users have available.

The second is the enhanced visuals mode.

Next up, there's the enhanced visuals option, which ups the detail level considerably, and brings many of the trackside detail options up to par between PS4 Pro and Xbox One X - something that doesn't happen in the current version of the main game. Here, our resolution measurements are again dynamic, delivering the same 1440p to 1620p window on Xbox One X (skewing lower to 1440p during gameplay). The resolution window is wider on PS4 Pro - we found a minimum 882p, rising to 1440p max, but mostly sticking at 1080p. Although trackside detail is similar, Xbox One X has improvements to LODs and shadow quality here.

The third and final mode is performance mode, which aims to deliver a stable 60 FPS experience on both consoles.

Finally there's the performance mode, which aims to deliver a 60fps lock on both systems. Based on what we've measured from the demo, Xbox One X's upper bounds remains at 1620p, but resolution tends to settle at 1080p through gameplay. There's a very similar presentation overall on PS4 Pro with the 1080p pixel-count remaining in place for most of the action, but the resolution range we found tracks between 972p to 1440p.

Project CARS 2 is now out on PC, PlayStation 4 and Xbox One X. We will keep you updated on the new Xbox One X and PS4 Pro patches as soon as possible, so stay tuned for all the latest news.